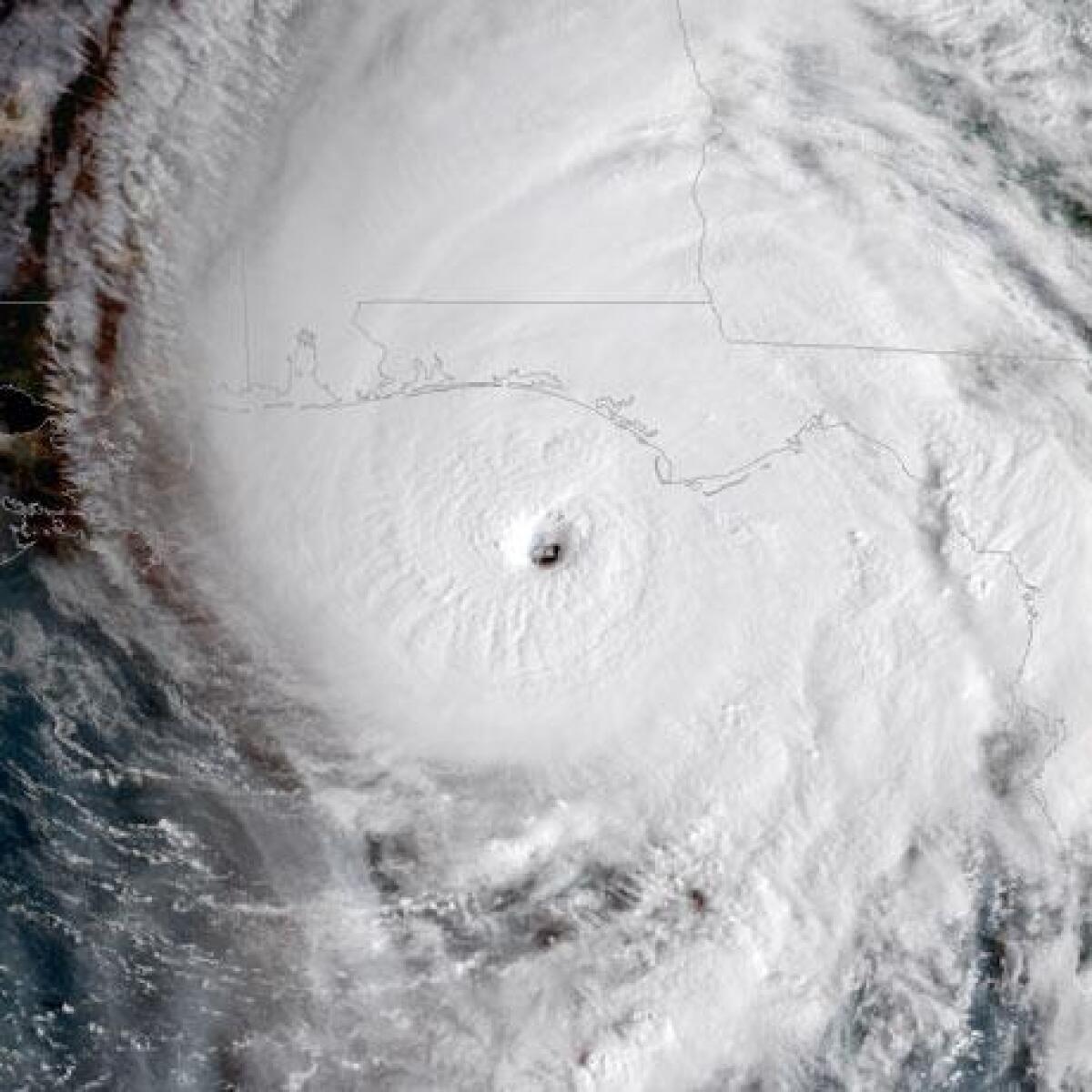 Hurricanes usually hit the coasts, but Virginians who live inland should also be prepared. Such storms may bring to mind images of wind-torn Florida, but Virginia’s biggest problem is flooding, which can cause significant damage in central and western parts of the state, says Jason Elmore, assistant manager. communications from the Virginia Department of Emergency Management. .

Over the past five years, hurricanes have caused $136 million in damage in the Commonwealth and caused nine deaths, he says. That’s why, with hurricane season (June 1 to Nov. 30) now upon us, preparation is vital for all Virginians, whether or not they live on the coast, emergency management experts say.

So many major storms have hit in the past year – 21, according to the National Oceanic and Atmospheric Administration – that all assigned names have been used, this is only the third time this has happened. Hurricane Ida alone, the fifth costliest storm in US history, caused $76.5 billion in damage, according to NOAA data.

Hurricanes and their aftermath are particularly dangerous for older residents.

Finding health care is more difficult when medical resources are depleted, which can exacerbate chronic illnesses. Older Americans are more likely to be socially and geographically isolated and less prepared for emergencies, Acosta adds, and disruptions to routine can be especially unsettling for people with dementia.

“Now is the time to make an evacuation plan, gather hurricane supplies, update your home and flood insurance, and figure out if where you live is the safest place if a hurricane is threatening your area,” Rhome says.

“Preparing now makes a huge difference to you and your loved ones,” says AARP Virginia State Director Jim Dau.

Disaster experts recommend actions to take before, during and after a storm.

Visit createthegood.org/volunteer-guides and search “hurricane” for an AARP guide to hurricane preparedness.

—Tamara Lytle is a writer living in Vienna, Virginia.

What to do after a disaster

To know more about the house and the family