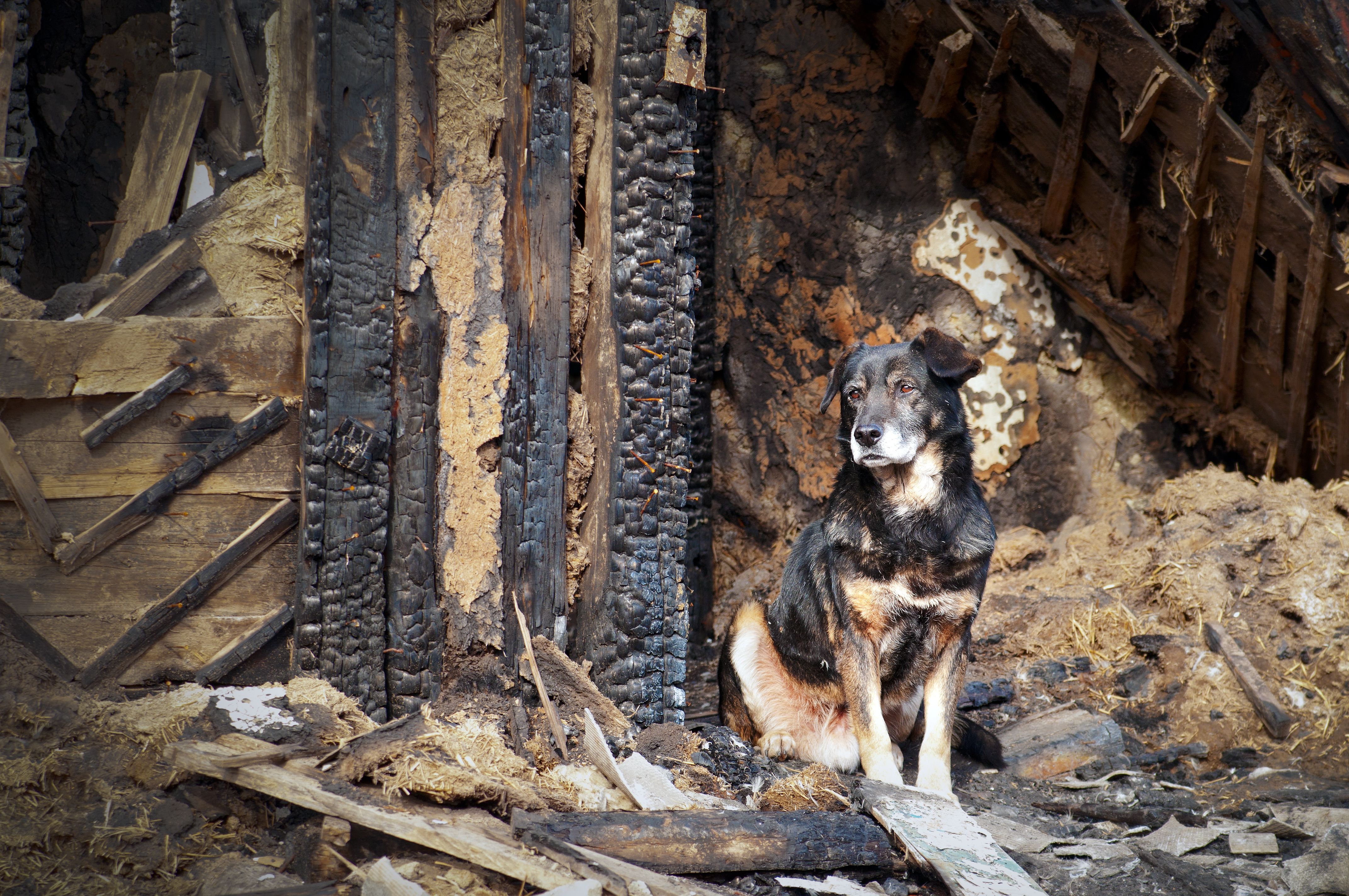 The American Society for the Prevention of Cruelty to Animals (ASPCA) has commended the U.S. House of Representatives for passing the Animal Welfare Planning (PAW) Act HR7789/S.4205, which encourages relationships collaboration between government agencies and external experts to integrate companion animals into disaster planning (i.e. preparedness, response and recovery efforts).

According to a statement from the organization,1 the legislation was sponsored by Representatives Dina Titus (D-NV) and Peter DeFazio (D-OR) and the senses. Gary Peters (D-MI) and Rob Portman (R-OH). This would prompt the Federal Emergency Management Agency (FEMA) to create an expert working group to review current best practices for animals in emergencies and natural disasters and, if necessary, issue new guidance. . In August, the PAW Act passed the Senate unanimously, and with its passage in the House, it will now go to President Biden’s office for his signature.

“We have seen firsthand how incorporating animals into emergency plans can prevent preventable tragedy, making the PAW Act an essential measure to protect these animals and the people who risk their lives to save them,” said Matt Bershadker, president and CEO of the ASPCA, in The Version.

“We are grateful to Representatives Titus and DeFazio, as well as Senators Peters and Portman, for championing this legislation to create a FEMA-led task force to establish best practices for helping animals in disasters. , and we look forward to continuing our collaborative work to save and protect these vulnerable animals.”

“As a proud dog owner, it is concerning that the needs of animals and veterinarians are often overlooked during disasters. I am pleased that this bipartisan legislation has passed the House as it will require FEMA to establish a panel working with outside experts to review current federal guidelines regarding animals in disaster preparedness, response and recovery to ensure they are consistent with current best practices,” said Senator Portman. “This bill will help ensure that Ohio families and other pet owners have up-to-date guidance to prepare for disasters.”1

According to a 2021 ASPCA survey,2 83% of pet parents said they live in a community that experiences natural disasters. Often, a lack of emergency resources can force people to make the heartbreaking decision between evacuating or sheltering in place to stay with their animals. The PAW Act would help ensure that pets, captive animals, and service animals are considered in disaster planning and emergency response, so families don’t have to make that choice.

Since the creation of the ASPCA Disaster Response Team in 2010, the ASPCA has responded to more than 65 disasters, helping nearly 120,000 animals in affected communities. Throughout the series of hurricanes in 2017, including Harvey, Irma and Maria, the ASPCA assisted approximately 36,000 animals across Texas, Florida, South Carolina and St. search and rescue, emergency shelter and pet food and supply distribution.1 Additionally, the ASPCA works with local agencies nationwide to help improve their animal response capabilities through grants and training opportunities.