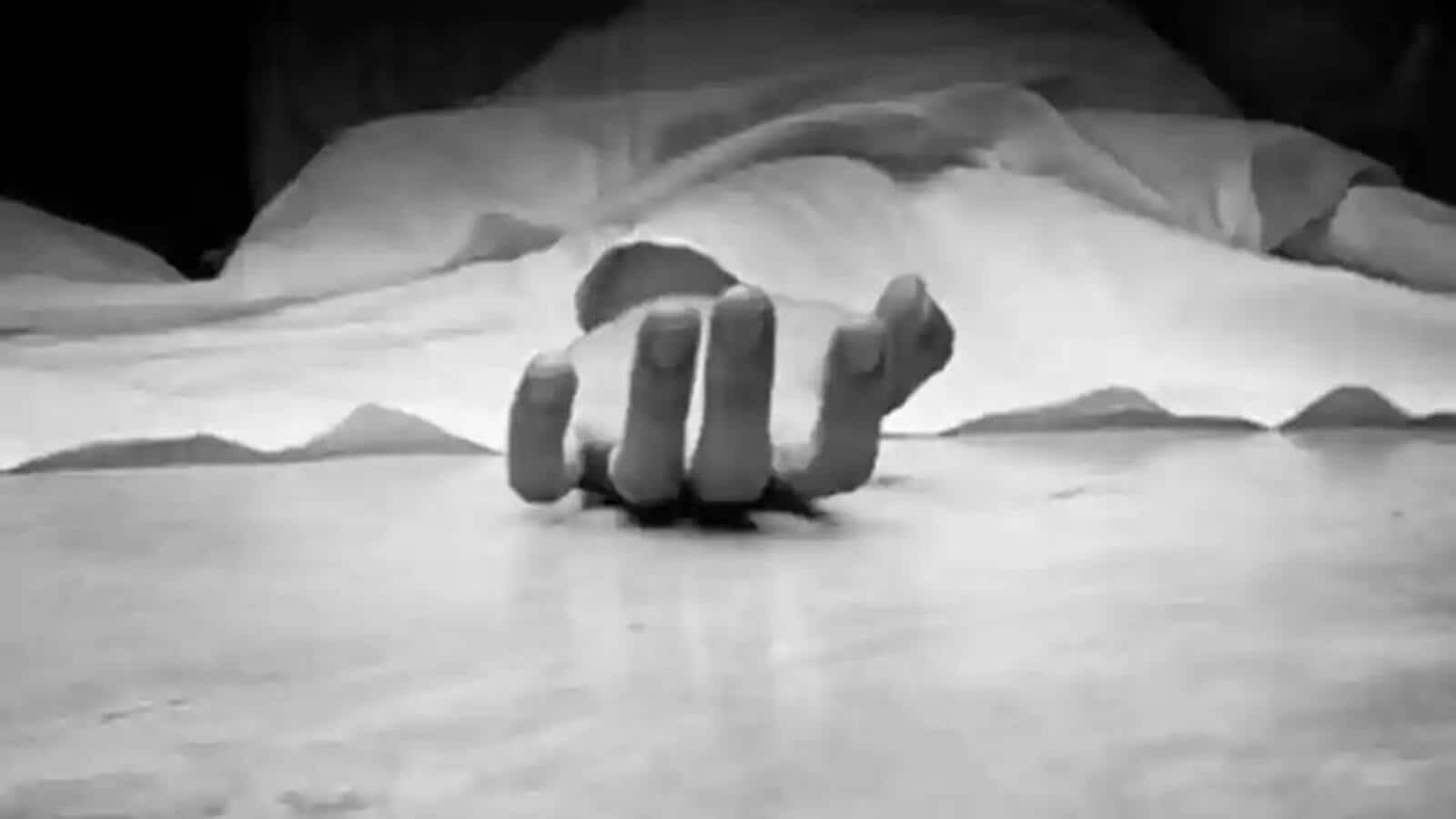 A day after 10 people jumped into the western Yamuna channel in the Buria region of Yamunanagar after being allegedly threatened by a rival group, a National Disaster Response Force (NDRF) team recovered on Monday three bodies.

The deceased have been identified as Nikhil, Sahil and Suleman, while Allaudin and Sunny are still missing, police commissioner Kamaldeep Goyal said. All were between 18 and 22 years old and resided in Jagadhri.

On Sunday, a group of 10 men had gone to the canal to spend some free time after attending the Haryana CM Manohar Lal Khattar rally, when nearly 20 men from another group arrived on two-wheelers and attacked them.

Out of fear, all 10 had jumped into the water for their lives and Deepak, Sahil, Shoukeen, Aman and Ishu managed to survive. Deepak said he and Aman were attacked with sticks.

He further told police that two of the attackers, Munny Rana and Lukka Valmiki, had killed Allaudin’s father and beaten Suleman’s brother in the past.

Deputy Commissioner Parth Gupta said an NDRF team had been dispatched for the rescue operation while another team of private and government divers were on duty until late Sunday evening.

“The incident is said to be the consequence of multiple clashes between them, including the one in March 2020, for which two of the main defendants were released on bail. They had been behind Allaudin and his friends since their release from prison and had met them on Saturday too” , he added.

Three boys drowned in a muddy pond in the village of Bhiwani’s Behal, police said on Monday.

The victims are Lakhan Kumar, 7, Sachin, 9, and Sushil alias Golu, 10, all residents of Behal.

A Bhiwani Police spokesman said the incident happened as the children were playing near the pond which had been dug under the government’s Amrit Sarovar Yojana.

“Suddenly, one of them fell in after the sand moved. Later, the other two boys who went to rescue him also fell into the pond. Their families work as ragpickers. Their bodies were handed over to families after autopsy,” the spokesperson added.

(With contributions from Rohtak)