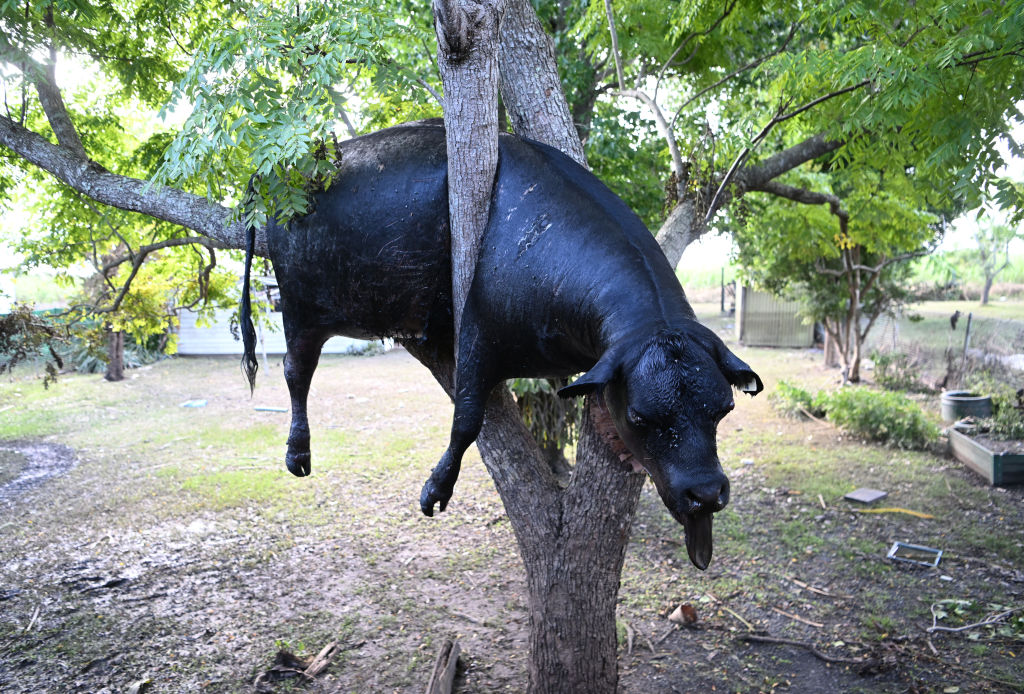 Six months after one of the biggest natural disasters in Australian history hit northern New South Wales (NSW), flood-hit farms and businesses are still awaiting the support announced by state government in March, putting revenue at risk, according to Nationals Federal Member of Parliament Kevin Hogan.

Farmers and businesses have yet to receive the details of the grant or the criteria they need to make important decisions about their future, which is ‘unacceptable’, the MP for Page in northern London said on Tuesday. New South Wales in a statement.

“Sugar cane growers need to replant crops and replace equipment that has been washed away. Dairy and cattle farmers must replace cattle that have drowned. Many other types of farmers are also waiting,” he said. “This package has been talked about for months.”

Speaking to the Australian Broadcasting Commission (ABC) on Tuesday from Woodburn, one of the villages in northern New South Wales that was wiped out in the February-March floods, Hogan said a grant to primary producers designed to support critical producers such as sugar cane, dairy and beef producers was announced nearly six months ago.

“To give you an example, our sugarcane growers have two-year-old crops, it takes two years to grow a crop of sugarcane, so they’re half mature one year and half the other. “, did he declare.

“Now the one-year-old crop with this event has been wiped out in lower Richmond, so all the sugar cane growers have to replant that one-year-old crop, and it’s very expensive, it’s hundreds of thousands of dollars for most of them.

“Now, this critical producer subsidy that was announced in March, the criteria hasn’t been set yet, the money hasn’t flowed out yet, and none of these farmers can apply for it yet,” did he declare.

Hogan stressed that sugar farmers must plant this year-old crop by September or it will be too late, and without the subsidy before then farmers might not be able to do so, which means that they will have no income the following year.

He also referred to cases where cattle and dairy farmers lost 100 head of cattle in the floods and will not be able to recover without the subsidies.

“Again, they can’t restock, they haven’t gotten the grant yet, they don’t even know the criteria and if they’re still applying,” Hogan said.

“These are essential subsidies, because it is about our food supply, and it is about ensuring that our farmers will have an income next year.

Asked if the NSW government deserves credit for the subsidies it has announced, Hogan told the ABC he thinks the government has the good will to support farmers but did not treat it as urgent enough.

“It’s urgent, it was the second biggest natural disaster in Australian history, and as I said with the sugar cane example, these people won’t have an income l next year if they don’t start getting the grants in the next few weeks,” he said.

“And again, a good intention in the sense that this program and this funding was announced in March, but more than five months later, you cannot apply, you do not even know the criteria, you do not know if you qualify, so I think the sense of urgency has been lost and that’s why I’m calling them publicly.

Hogan said he wrote to the relevant ministers weeks ago, asking for an update on the grants, but received no response and no action.

The Epoch Times has contacted the New South Wales government for comment, but has not received a response at the time of publication.

Steve is a Sydney-based Australian journalist covering sport, arts and politics. He is an experienced English teacher, qualified nutritionist, sports enthusiast and amateur musician. Contact him at [email protected]