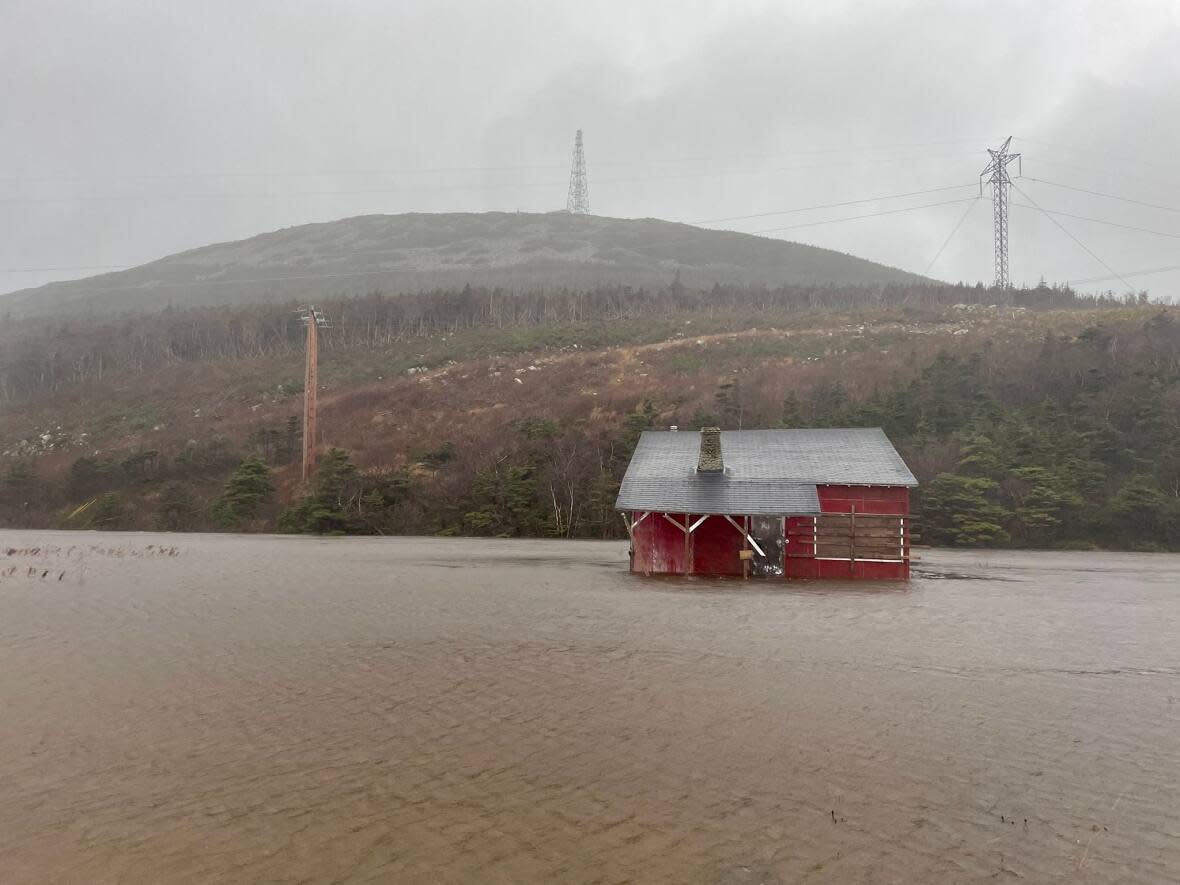 Following extensive flooding in southwestern Newfoundland, researchers focused on a nearby community to determine how to best prepare Canadians for natural disasters.

Bay St. George is one of five locations across the country selected by the Canadian Red Cross and the University of Waterloo for its project on the impact of forest fires, earthquakes and floods.

Richmond, BC; Thompson, Man .; and Ottawa are among other sites chosen to study what the team calls “inclusive resilience” to disasters.

“Not everyone reacts to disasters the same,” said Julie Wright, a researcher at the University of Waterloo. “Some people need more emergency support than others.”

The team is specifically looking at particular demographic groups. Women, the elderly and indigenous peoples all meet their criteria, she explains.

They want to examine the resilience of each group to disasters; that is, the ability of various people within a community to prepare for and respond to risky events.

“Even what we’re seeing just from the weather for the last few days, people are realizing that it wouldn’t take much for any of these areas to be quickly cut off by flooding,” Dan Bedell said. , spokesperson for the Red Cross.

At the end of last month, record-breaking precipitation swept over portions of the Trans-Canada Highway, stranding residents of rural southwestern Newfoundland and submerging communities underwater.

Bedell says the project aims to understand how to better prepare people for events like this.

The Red Cross often responds to disasters after the fact.

“But we are also very involved in disseminating the preparedness messages, so that people are aware of the risks in their region,” he said.

The team will organize focus groups to eventually develop this targeted message and determine the most effective way to teach residents how to prepare for future storms.

“Which message resonates best with you? Bedell asked. “We want people to hear and respond to the news, to be motivated by it.”