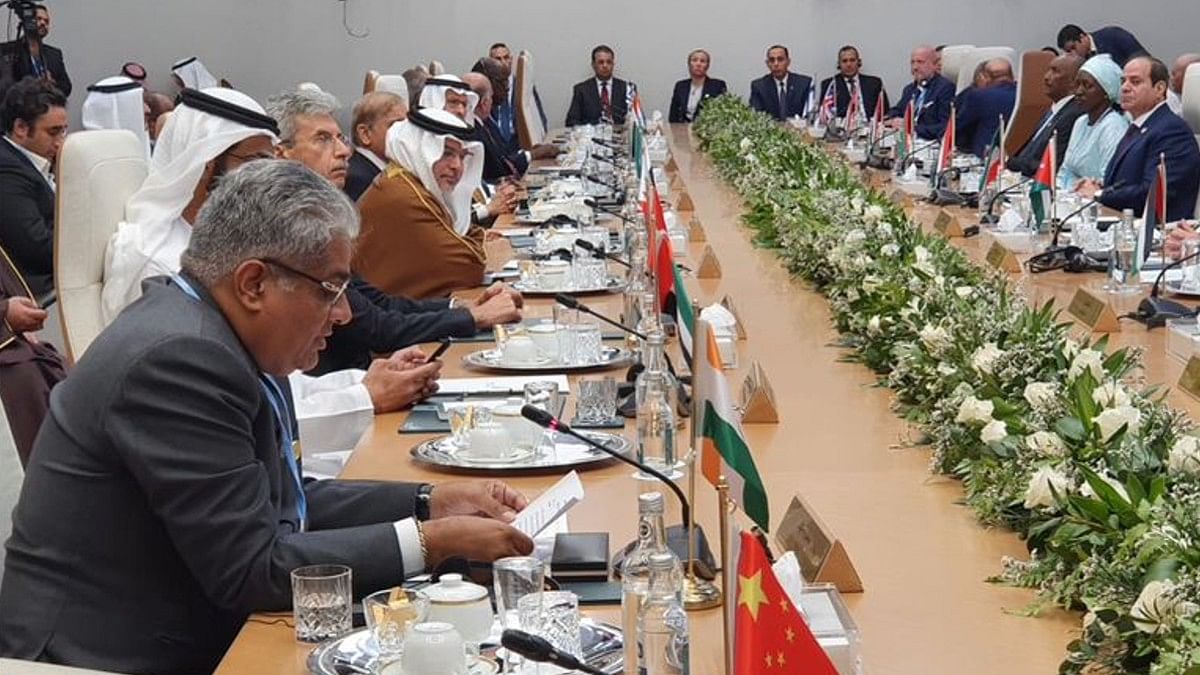 Yadav delivered a speech at a high-level roundtable to launch an “everyone’s early warning executive action plan”, unveiled by United Nations (UN) Secretary-General António Guterres. The plan “summarizes the initial actions required” to ensure that every person is protected by early warning systems and “sets the path towards implementation” of this goal, he said.

In March this year, Guterres tasked the World Meteorological Organization (WMO) with coming up with a plan to protect every person on Earth with early warning systems over the next five years.

Speaking at the event on Monday, Yadav said India has supported the Early Warnings for All initiative, which envisions a multi-hazard early warning system (MHEWS) alerting people in advance of dangerous weather or climate events.

The Cyclone Warning Division (CWD) of the Indian Meteorological Department also acts as a specialized multilateral regional meteorological center for other countries in the Bay of Bengal and the Arabian Sea, which has helped save lives, he added.

“Climate finance is still a mirage, and effective climate adaptation such as Early Warnings For All helps us collectively in our region to reduce vulnerabilities and ensure preparedness and rapid and timely response to natural hazards,” Yadav concluded.

The WMO estimates that its Early Warning for All plan, which involves installing adequate early warning systems, will cost the equivalent of just 50 cents per person per year over the next five years.

Read also : Financing loss and damage on official COP 27 agenda, but with caveats

The plan calls for investments of $3.1 billion between 2023 and 2027, enough to cover “disaster risk knowledge, observations and forecasts, preparedness and response, and communication of early warnings”, according to a Press statement.

The initiative has received broad support from countries around the world.

“We need action. One such action is on early warning systems,” Malawi President Lazarus Chakwera said in his address to the high-level roundtable.

“India is committed to clean and green energy sources and the National Hydrogen Mission is a step in that direction,” he said at the Middle East Green Initiative Summit. Orient 2022 aimed at creating “the necessary infrastructure to reduce emissions and protect the environment”.