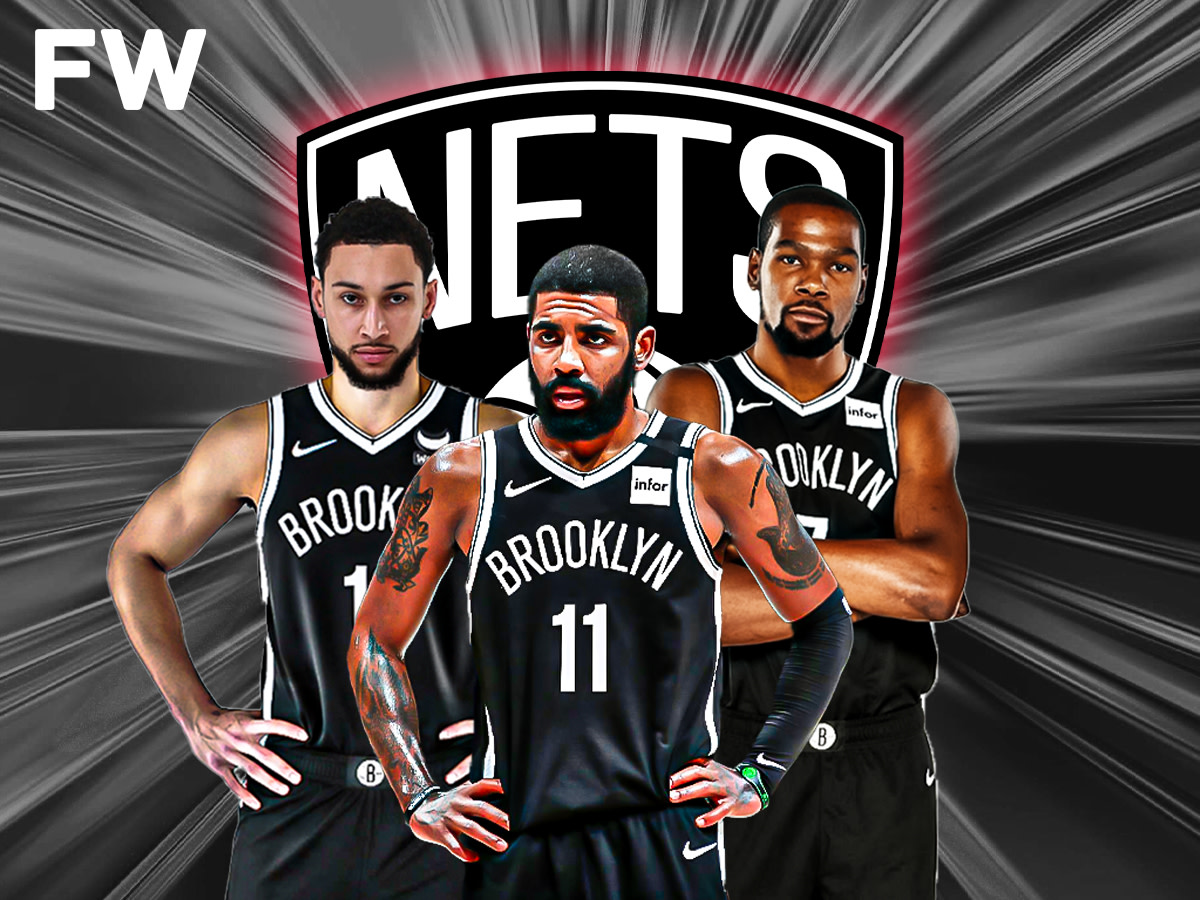 Over the past few weeks, most expected the Brooklyn Nets to enter a rebuilding phase with rumors that Kyrie Irving and Kevin Durant would leave the team. But it is very difficult to predict what will happen in the NBA and the drama around the two Nets superstars is the perfect example.

Both superstars aren’t going anywhere and will have a chance to play for the Brooklyn Nets again on the 2022-23 NBA team. In addition to the dynamic duo, the Nets also have Ben Simmons, whose addition elevates the team to contender status.

But it feels like a repeat TV show from the previous season. Last season, most analysts thought the Nets would be the team to beat in the Eastern Conference. Unfortunately, by playoff time, the Nets couldn’t even make it out of the first round of the playoffs.

Will this season be different? Well, many like to think so. However, NBA analyst Bill Simmons thinks the Nets are once again headed for an absolute one-season disaster. He blamed Kyrie Irving’s presence on the team for his prediction.

Simmons has apparently made it his mission to break the bubble around Kyrie Irving as an NBA superstar.

Previously, he hammered Irving for not making the playoffs in the past five years or so. In the same video, he said Irving would be the reason the Nets are heading for a disastrous season.