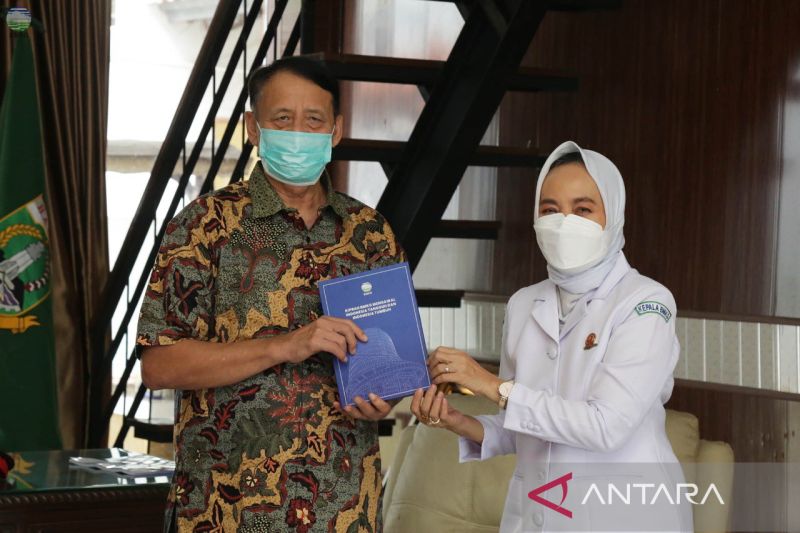 Jakarta (ANTARA) – The Meteorology, Climatology and Geophysics Agency (BMKG) has asked the Banten administration to strengthen its disaster mitigation system, taking into account the potential of a strong earthquake and tsunami in the town of Cilegon.

The mitigation system could be developed and strengthened by preparing evacuation facilities, as well as regular disaster risk reduction education and drills for residents, said agency chief Dwikora Karnawati.

Among the facilities needed to enhance government and public response capacity are earthquake and tsunami warning sirens, evacuation sites, a command center and response route signage. disaster, she said.

In this regard, disaster risk reduction education and exercises should be regularly organized for people and operators of industrial and tourist sites, she said in a statement. ANTARA received here Wednesday.

The means of information that need to be developed include radio and other communication networks, as well as direct access to the BMKG’s earthquake and tsunami warning system, she added.

“A standard operating procedure document is also a must. All relevant agencies including regional governments, industries, hospitals and tourism operators should be involved in drafting it,” she said.

Multi-stakeholder participation in the drafting of the SOP document is necessary as the catastrophic events following any earthquake and tsunami could have a major impact on the town of Cilegon and its surroundings, explained Karnawati.

To reduce the risk of fatalities, disaster drills should be held regularly for community members, especially those living in coastal and port areas, to prepare them well, she said.

“Disaster drills cannot be given sporadically. Instead, they should be done regularly to enable residents to be well prepared whenever a natural disaster occurs,” she added.

The BMKG had previously warned the Banten administration of the potential for a strong earthquake and tsunami in the industrial town of Cilegon in the province.

The city’s level of vulnerability to the impact of a strong earthquake and tsunami is high as it is located at the edge of the Sunda Strait at the western end of Java Island, Karnawati said. .

Referring to BMKG modeling, if a strong earthquake occurs in the megathrust area of ​​Sunda Strait, its magnitude could reach 8.7, she pointed out.