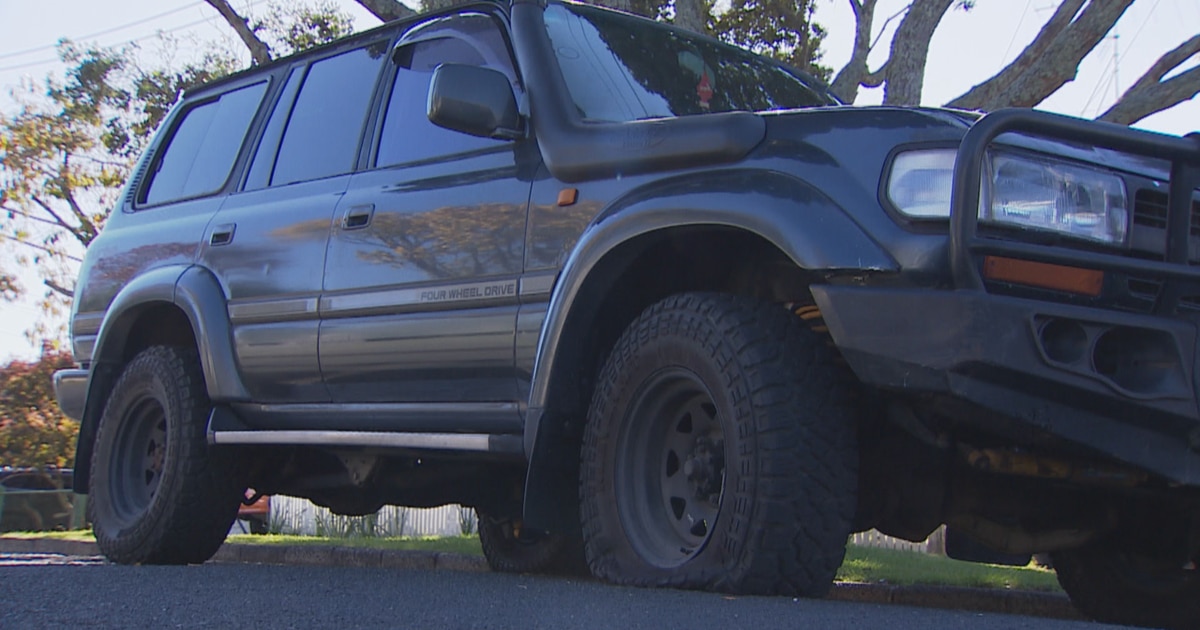 A coordinated campaign to deflate the tires of large SUVs has arrived in New Zealand, with at least two vehicles in Auckland affected.

A UK-based climate action group calling itself the ‘Tyre Extinguishers’ has claimed responsibility, operating a website which encourages its followers to deflate the tires of ‘massive killer vehicles’.

“We defend against climate change, air pollution and unsafe drivers,” reads a statement on their website.

“We do this with a simple tactic: deflate the tires of these massive, useless vehicles, causing inconvenience to their owners.”

The group claims to have inspired followers around the world to deflate thousands of tires in the US, UK, Switzerland and Germany.

And now, it seems, the phenomenon has reached New Zealand.

Following a number of social media reports, 1News was able to confirm that two vehicles on the same Auckland street were targeted by Tire Extinguisher-inspired activists.

“We did this because driving your massive vehicle has huge consequences for others,” the notes say.

“SUVs and 4x4s are a disaster for our climate.

“Even if you don’t care about the impacts on people far away from you, there are also consequences for your neighbors. SUVs pollute the air more than small cars.

The flyer ended by saying that SUVs are “needless, pure vanity,” telling owners they won’t have any trouble walking, biking or using public transportation.

An owner of one of the vandalized vehicles, who was self-isolating due to Covid-19, said it was a “nuisance and upset”.