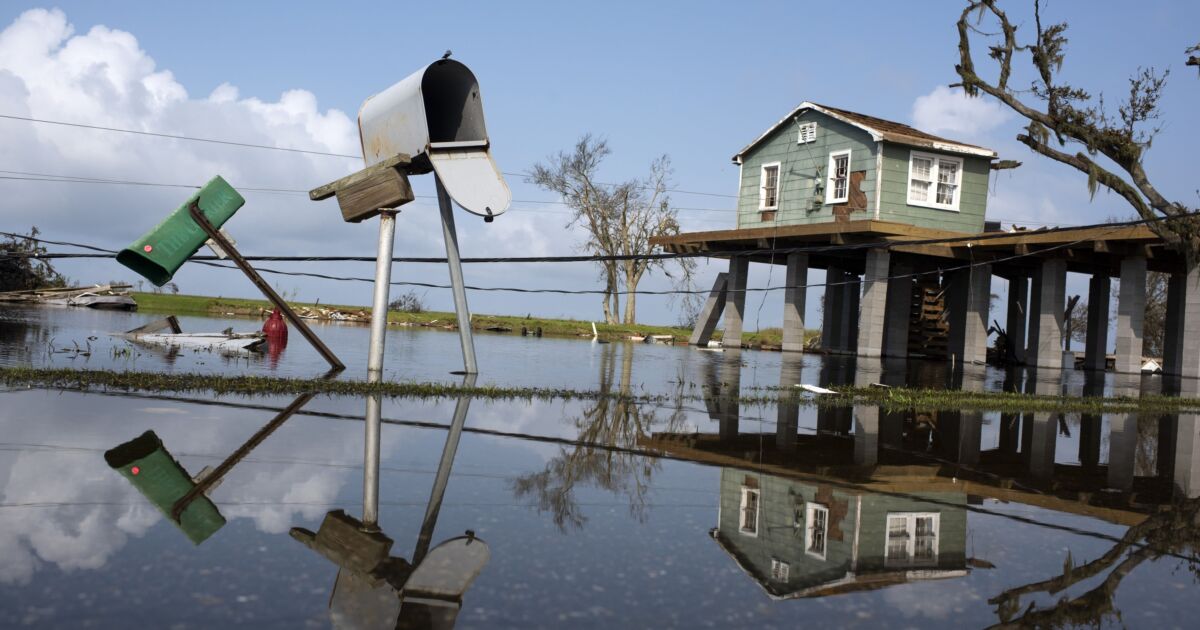 More than 14.5 million single and multi-family homes were affected by natural disasters last year and caused property damage estimated at $56.92 billion, according to the CoreLogic Climate Change Disaster Report 2021.

The impact of natural disasters can vary depending on the severity of the event and whether a community is prepared to handle the various disturbances caused by the event. CoreLogic analyzed 13 severe weather events and more than 120 million residential structures in the United States using its estimate of the value of rebuilding cost or the actual cost of property damage that would occur, including the cost of materials, equipment and manpower to rebuild.

Tom Larsen, director of industry solutions at CoreLogic, said in a statement: “By leveraging granular data for the increasing frequency and severity of disasters, we are able to see that more than 14.5 million homes have been impacted. to some degree by natural hazards in 2021. That’s about one in 10 households in the United States. Insurers and lenders can leverage the latest technology and work cross-functionally to better understand this risk, protect homeowners and enable faster recovery times.

Natural hazard risk factors have increased costs for insurers and homeowners in some regions. For example, the total written premium in the state of California between 2017 and 2020 for home and fire insurance for homeowners increased from $8.7 billion to $11.1 billion, or more than 27 %, according to the report.

The report broke down the following four types of natural disasters:

“Virtually all properties in the United States are at risk of harm, and the effects of a catastrophic event can lead to an unstable economy with high levels of unemployment and mortgage defaults,” the report said.
The report goes on to also highlight the impact of Hurricane Ida on Houma, Louisiana, which was directly impacted by the Category 4 hurricane last August. Researchers analyzed the mortgage delinquency rate and it nearly doubled from 7.4% in August to 13.5% in October in the region.

According to the report, there are several areas for stakeholders, including insurers, to increase resilience and preparedness. For example, insurance companies can use data and analytics to improve underwriting and claims management, as well as increase homeowner awareness of natural disaster events and the potential impact that weather events could have on Properties.