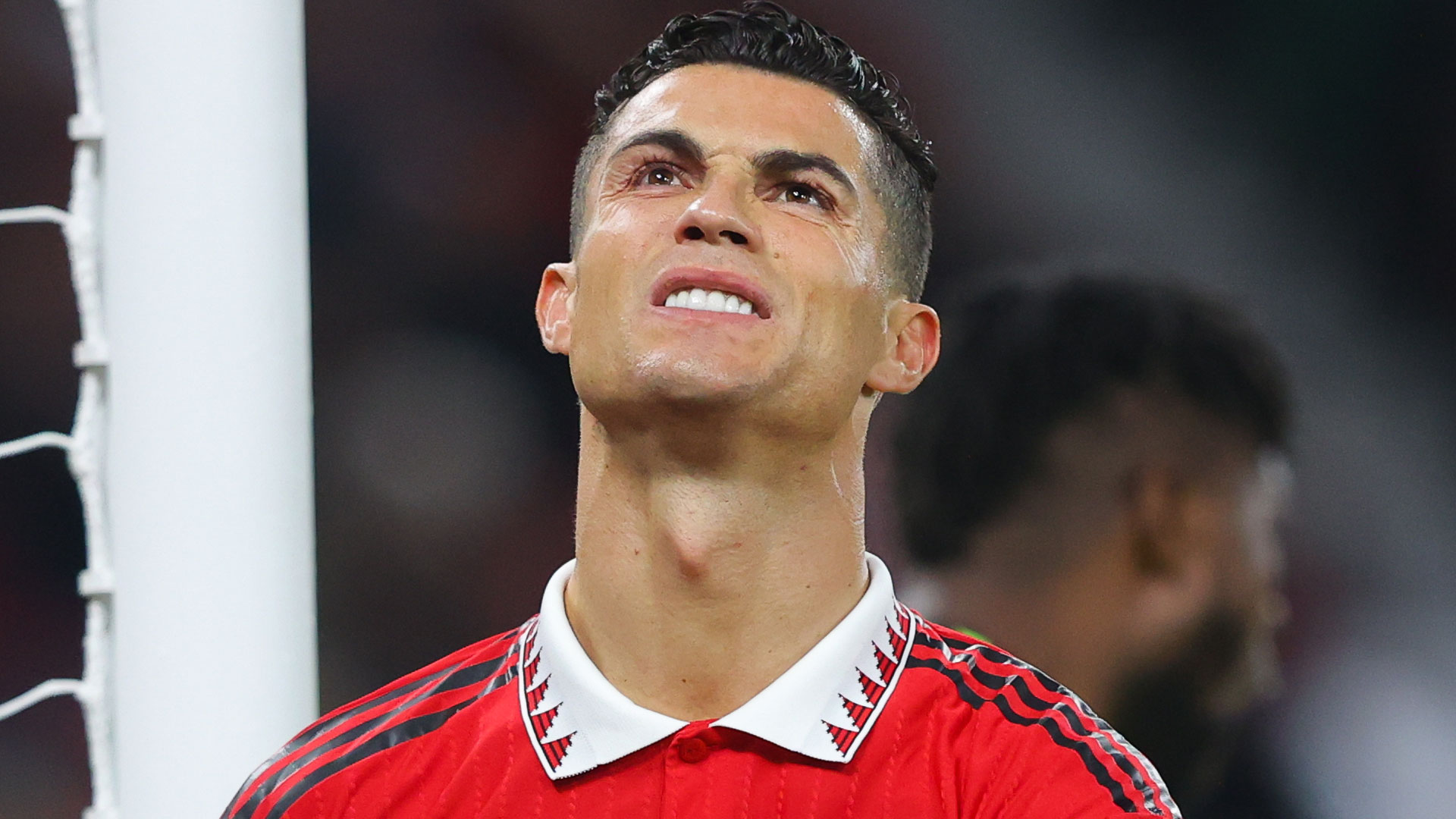 CRISTIANO RONALDO has called his return to Manchester United a ‘disaster’ – a new book sensationally claims.

The Portuguese star joined United in August 2021 but his time at Old Trafford has been plagued with controversy.

This resulted in boss Erik ten Hag banning him from the squad after he refused to take part in this month’s win over Spurs.

The book – which details the five-time Ballon d’Or winner’s glittering career and is published next month – insists he was: 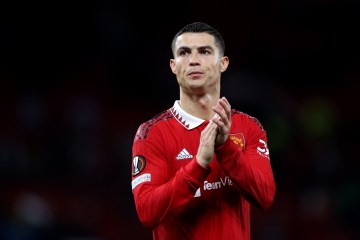 Ronaldo, 37, has scored 27 goals in 51 appearances since returning from Juventus.

But he still wants to leave in January after just two Prem starts under Ten Hag, even though he has now been reinstated in the first team.

And the book – Messi vs Ronaldo: One Rivalry, Two GOATs, and the Era That Remade the World’s Game – also claims former United team-mate Rio Ferdinand persuaded him not to sign for bitter rivals Manchester City during a phone call at 3 a.m.

Ronaldo took to social media to explain his actions against Spurs, insisting: “I have always tried to set an example myself for the youngsters who have grown up in all the teams I have represented.

“Unfortunately that’s not always possible and sometimes the heat of the moment gets the better of us.”