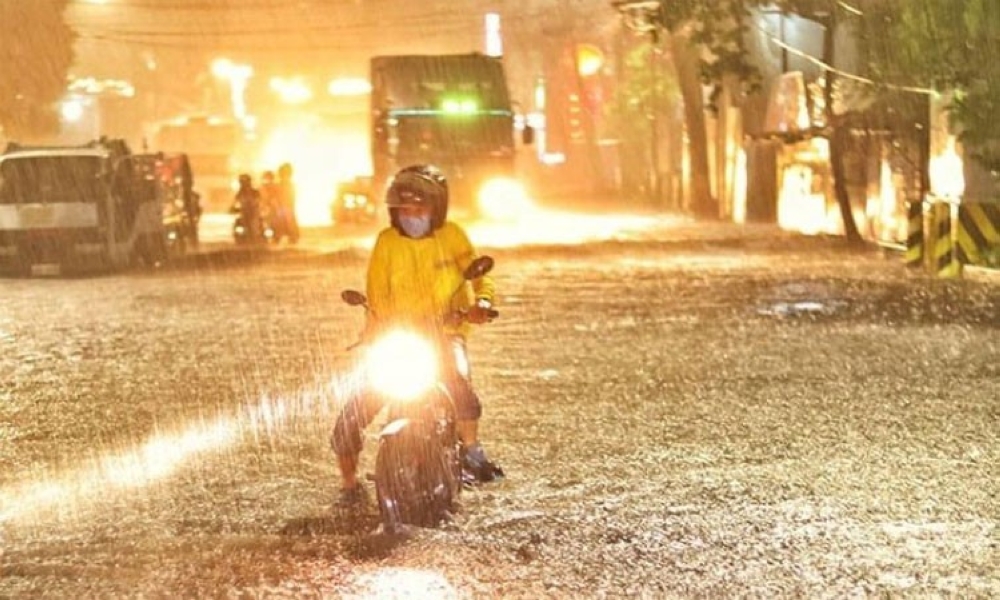 The Davao Municipal Government, through the Municipal Disaster Risk Reduction and Management Office (CDRRMO), reminds all Dabawenyos to practice essential disaster preparedness measures as the La Niña period may last until February next year.

This, according to La Niña Advisory No. 13 of the Philippine Atmospheric, Geophysical, and Astronomical Services Administration (PAGASA) issued on October 5,

CDRRMO’s Chief of Administration and Training, Lyndon Leovic Ancajas, on Tuesday’s “At Your Service” program on Davao City Disaster Radio, said people needed to be prepared for “conditions of above normal rainfall which could lead to potential negative effects such as heavy rains, flooding, landslide, flash flooding on highly vulnerable areas.

“We all know that flooding is part of the hazard and risk profile na gyud sa atong nato diri sa (of our hazard and risk profile here in) Davao City,” Ancajas said, adding that people are responsible for arm themselves with information about hazards and risks. around their area of ​​residence which are disseminated by the CDDRMO and the local government.

CDRRMO has put up risk and warning signs in areas prone to flooding, landslides, flash floods and faulty areas “so that people living in these areas are properly informed”, it said. said Ancajas.

Residents living near rivers, streams and other bodies of water are advised to adhere to the color-coded alert level system, with “code orange” signifying precautionary evacuation while “code red” means a forced evacuation.

The city-wide siren system, which is tested every Tuesday, is another part of the city’s early warning system. For their part, people need to know what to do and where to go once the alarm sounds.

Disaster preparedness at the household level should be practiced religiously, Ancajas said. Each household should have its own “go bag” containing important documents, water, non-perishable food good for at least three days, a whistle, an AM radio and extra clothes.

Active participation in emergency drills at workplaces, schools and residences is also essential in disaster preparedness, he added.

Ancajas said proper garbage segregation and disposal and routine drainage cleaning go hand in hand with large-scale efforts focused on environmental conservation, protection and rehabilitation, in the prevention and mitigation of risks posed during the La Niña period.