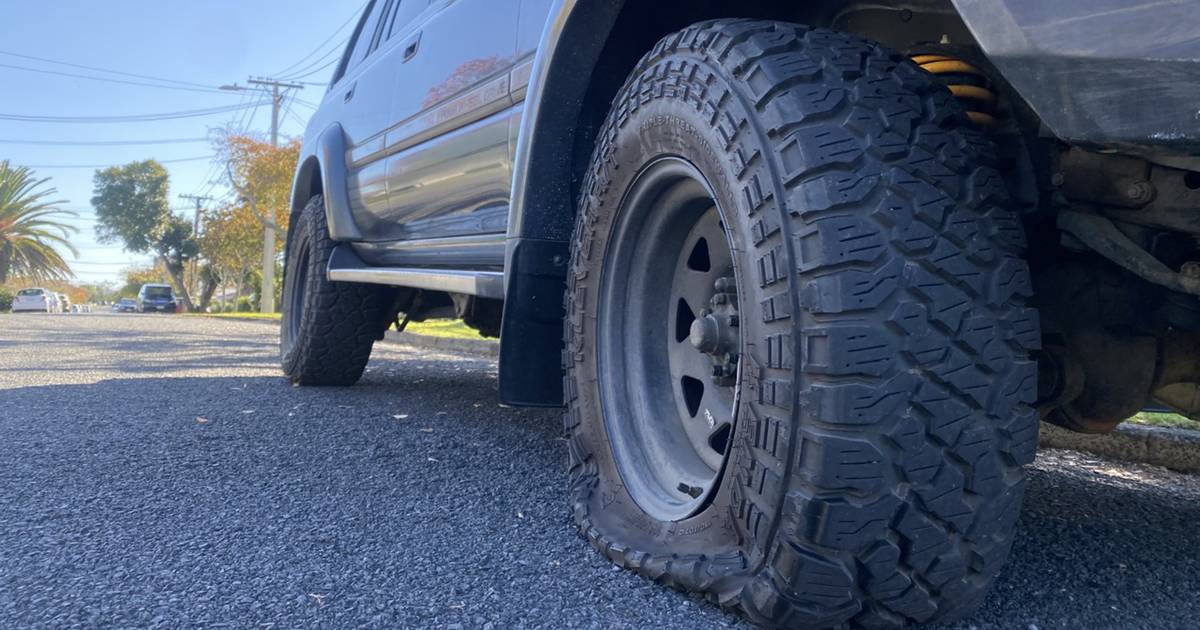 A climate group that has claimed responsibility for deflating large SUV tires in Auckland says more protests are to come.

The ‘Tyre Extinguishers’, a UK-based climate protest group, said in a statement to 1News that ‘worried residents’ were behind the deflated tires at Sandringham.

They said it was “the first action in a new wave of climate protests in New Zealand”.

The band declined an interview for “security reasons”.

Following a number of social media reports, 1News was able to confirm on Friday that two vehicles on the same Auckland street had been targeted by Tire Extinguisher-inspired activists.

“We did this because driving your massive vehicle has huge consequences for others,” the notes state.

Police said they received a report of a deflated tire on a car parked on Truro Road in Sandringham.

A spokesman for Tire Extinguishers, who identified himself as “Mercedes Driver”, said governments and politicians had “failed to protect us from these huge useless vehicles”.

“SUVs are a climate disaster, they pollute the air and are dangerous to other road users. Everyone hates them except the people who drive them,” Driver said.

Driver said the action group had “no leader” and anyone could join. Tire Extinguishers operates a website that encourages its followers to deflate the tires of “massive killer vehicles”.

“We want to see bans on SUVs in urban areas, pollution taxes to tax SUVs and massive investment in free and comprehensive public transport.

“But, until politicians make it a reality, the tire extinguisher action will continue.”

The government has halved public transport fares until at least July and introduced a tax on new high-emission vehicles, such as diesel and petrol vans.

The 2022 budget should also provide more funds for climate action.