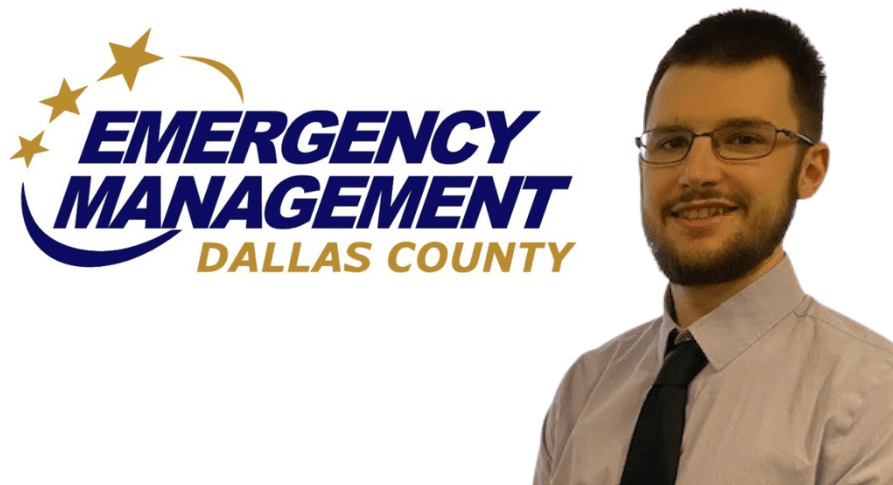 “I think the derecho has certainly opened the eyes of people who may not have been aware of it, that derechos do exist and they can happen and two, that they can be spread and last longer. than what we normally expected. “

Seely told Raccoon Valley Radio that with other potential disasters, we’re lucky the impact is time limited, like flash floods. Seely explains that the derecho created significant impacts for an extended period.

Seely says the derecho highlighted people’s preparedness for disasters. September is National Readiness Month, and people can follow the Dallas County EMA’s Facebook page for tips on getting ready throughout this month.