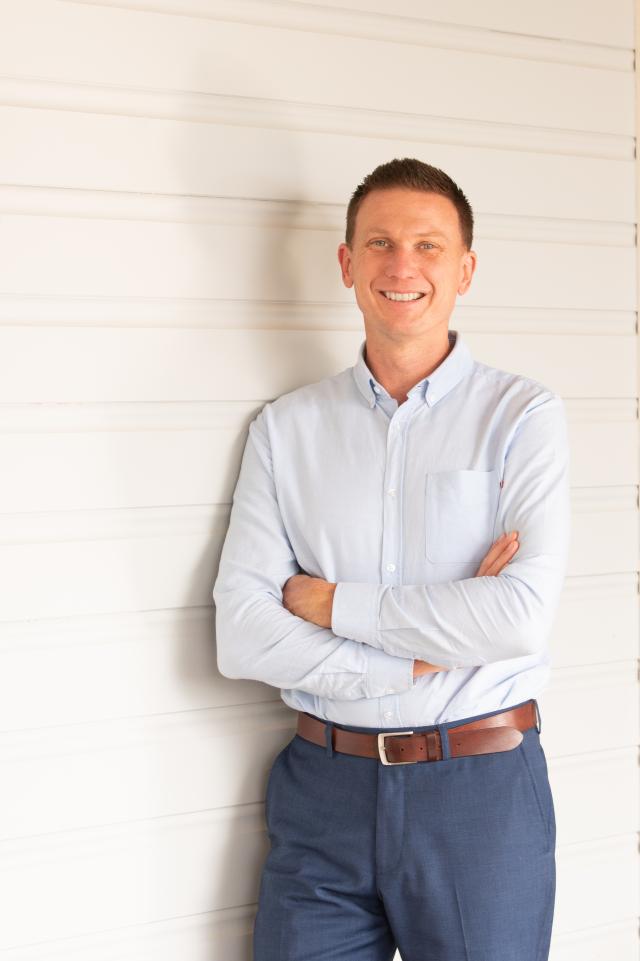 Natural Disaster Recovery Consultant David Younger visited the Olinda Community House on Friday July 8 to help with recovery just over a year after the June storm in 2021.

Mr. Younger has partnered with communities, agencies, local governments including the Yarra Ranges Council and state governments across Australia to help communities after natural disasters and emergencies.

“My goal is to help people become aware of these effects, to try to prevent some of the unfortunate things that can happen to people later on in their personal recovery journey.”

Mr Younger said one of the main effects of events such as the June 2021 weather event is the disruption of normal life.

“For example, the reconstruction may not even have started yet, or maybe for some people it has started, but it is by no means finished,” Younger said.

Some residents are still in what Mr. Younger calls an “endurance stress mode”; which provides energy to those affected to persevere and face adversity, but also leads to fatigue.

“People also identify with loss in various forms; a financial loss but also the loss of a beautiful landscape, beautiful long trees and the characteristics of a community that they have known for a long time, changing,” said Mr. Younger.

The first anniversary of the June 2022 storm led to a re-triggering for the inhabitants and very strong reactions linked to these traumas.

The storm itself damaged 177 properties and downed tens of thousands of trees, leaving thousands of people without heat, phones or internet connection for weeks.

“One of the aspects has been the impact on the availability of commerce and materials to rebuild and escalating costs,” Younger said.

“So unfortunately a lot of people are faced with rebuilding, it’s going to cost a lot more than they anticipated. And even if they have the financial means, they might find there’s no of trades available to start for quite a while.

What I would say is: recovery always takes longer than expected.

Mr. Younger’s work in the field of natural disaster recovery began during the Black Saturday bushfires in 2009 and the clinical psychologist has since continued to provide advice, training and consultation to professionals in the aftermath of the Bourke Street tragedy in 2017 and remote communities in Queensland after the 2019 monsoon event.

I have also learned that communities are increasingly aware and accepting that we have moved through one time of event after another. And so they’re more and more interested in how to prepare, because they know there might be another event not too far around the corner.

At the end of this month, Mr Younger will travel to the Lockyer Valley in Brisbane to visit flood-affected communities.

There are three tips Mr Younger shared with residents of Dandenong Ranges during his visit to Olinda Community House.

“Number one: find the speed or recovery pace that’s right for you that won’t lead to burnout,” he said.

“Number two would be to not let recovery, and physical recovery, from the effects of the storm take over your life. Be sure to continue to be involved in other aspects of your life, such as spending time with your partner by going out to dinner or taking the kids on a day trip.

“Thirdly, if you find that you are always triggered by weather events like rain and winds and are triggered quite strongly and cannot regulate your reactions on your own; I would suggest consulting a mental health to discuss things as soon as possible.

“The sooner people start working on things, the easier it is to work them out rather than drop them”