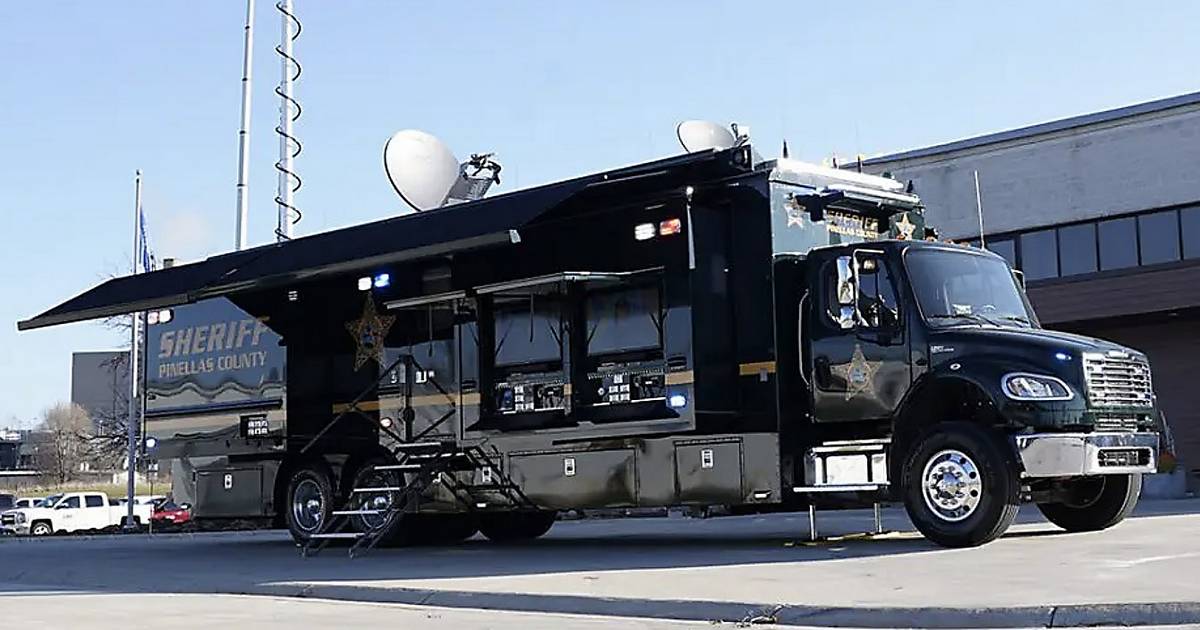 In a nod to Ben Franklin’s claim on fire awareness that “an ounce of prevention is worth a pound of cure,” Elgin officials hope $ 826,599 in prevention will get the city better. prepare for any disaster it may face.

This readiness comes in the form of a 42-foot-long Mobile Emergency Operations Unit, the purchase of which was unanimously approved by Elgin City Council.

The command center vehicle will be equipped with the latest technology to help respond to disasters and major incidents.

â€œThis vehicle is designed to be as versatile as possible,â€ said Elgin Fire Department Chief Robb Cagann, adding that it could be used for large-scale disasters like tornadoes as well as emergencies like fires, larger policing issues, and public works issues like broken water pipes.

Cagann applauded city leaders for spending money on something they all hope is not necessary.

â€œThe willingness to put those dollars into something like this is a huge step forward for the city in terms of disaster preparedness,â€ he said. “The more we do on the front-end of an incident, the less we have to spend on the back-end.”

The proposal was an easier sale to the board since federal money is already available to make the purchase. Elgin began participating in the Emergency Medical Ground Transportation program in late 2020 and now earns revenue for providing medical transportation services to Medicaid patients. GEMT’s revenue through July 2021 stands at $ 1.8 million and is expected to exceed $ 3 million by the end of the year.

Although never used as such, the city’s current Emergency Operations Center (EOC) is a basement room at City Hall that has no cell service. , no emergency services radio capability, and no way to broadcast video or videoconferencing in an emergency. . Limited communication capabilities, coupled with the fact that Town Hall might not be a prime location during civil unrest, has left officials looking for a better option.

City staff determined that a mobile EOC would be more versatile and ultimately more cost effective, allowing them to coordinate multiple services from any location when responding to an emergency.

It could also be deployed in advance for urban events such as Nightmare on Chicago Street and the annual 4th of July fireworks display – situations in which a mobile EOC can be used as a coordination center should something happen. like when a drowning occurred during the 2018 Fox River Fireworks display near Festival Park.

The unit could also be sent to neighboring communities facing disasters. Cagann, who is also the director of emergency services for Elgin, said he was not aware of any comparable vehicle in any other community in the area. Kane County has a mobile command unit, but it is not equipped with the advanced technology that its new unit will have.

â€œThis creates an opportunity for us to play a leadership role in this region,â€ said Mayor David Kaptain.

Kaptain said he brought a group to Elgin from Joplin, Missouri, to talk about the challenges they faced after their devastating 2011 tornado.

â€œYou don’t realize what a city looks like when you can’t see the road signs anymore and there are no landmarks,â€ he said. “Their communications failed.”

The mobile EOC will be housed at Fire Station 2 on Big Timber Road.

A group of city officials from various departments started working on the plan a few years ago, Cagann said. After a COVID timeout, they restarted work this spring and â€œspecifiedâ€ a vehicle at LDV Custom Specialty Vehicles in Wisconsin early this summer. The vehicle is expected to last around 30 years, Cagann said.