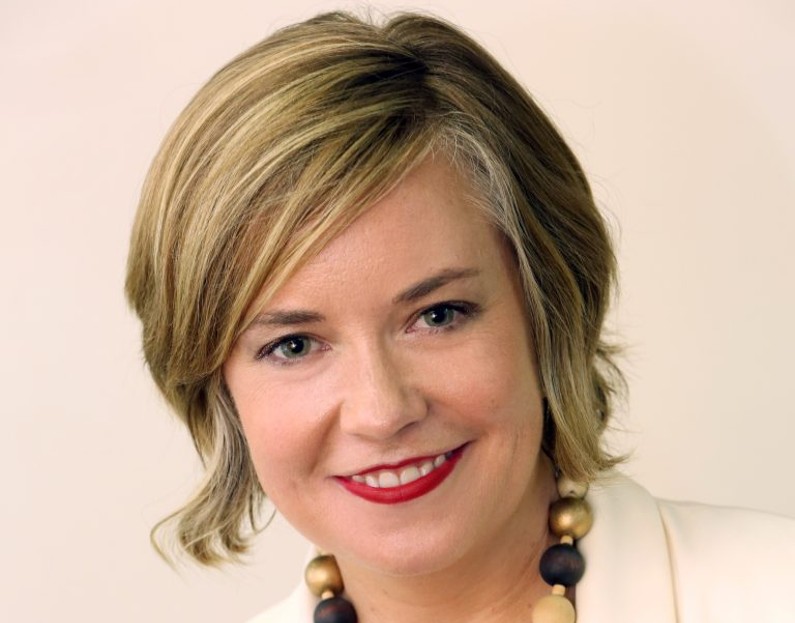 The relaThe ASE of Commonwealth Guidelines for a $ 150 million community-based disaster preparedness program, offered through its Preparing Australian Communities program, has been well received by the Australian Local Government Association (ALGA).

Local governments and communities can apply for between $ 20,000 and $ 10 million in grants as part of the program to carry out projects that will help them better prepare for future disasters and reduce their impacts.

In a statement Tuesday, ALGA President Linda Scott said a recent royal commission recommended that the federal government provide such funding to better prepare communities for more severe and frequent natural disasters. The program funding guidelines were released 13 months after the final report of the Royal Commission on National Disaster Preparedness was tabled.

“Investing in improvement funding saves communities and governments millions of dollars over the long term by ensuring that our community infrastructure can better withstand natural disasters,” said Scott.

Delivering “maximum impact” for local governments and their communities was best achieved through consultation and collaboration between ALGA and the federal government, Scott said. Investments in communities have led to the creation of new jobs and local economic growth, as well as critical infrastructure.

â€œThere is a mismatch between the amount of local government infrastructure exposed to climate change risks and the resources we have available to effectively manage those risks,â€ she said.

In addition, according to Scott, federal funding for local governments has directly resulted in lower insurance premiums and faster reductions in greenhouse gas emissions.

â€œPreparing for natural disasters is a shared responsibility, and we look forward to working with all stakeholders to ensure that the Royal Commission’s disaster risk reduction recommendations are fully implemented,â€ said Scott.

Preparing for and coping better with disaster, says Red Cross