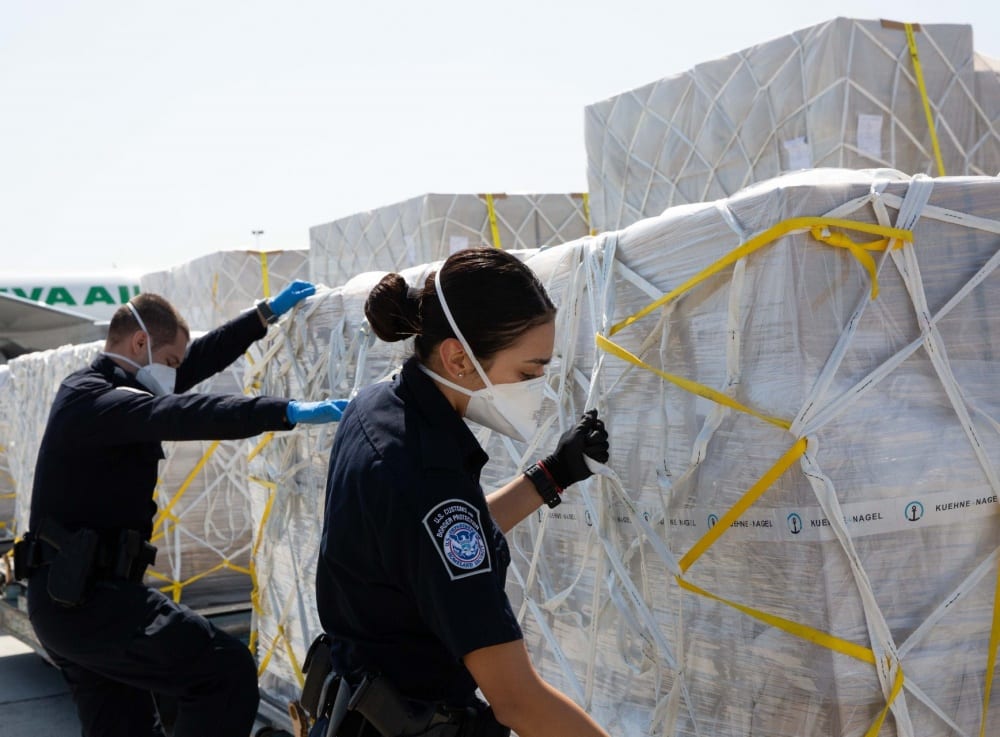 The Government Accountability Office testified about the challenges facing the Federal Emergency Management Agency (FEMA) workforce, based on the watchdog’s previous work between July 2015 and August 2021.

The GAO said FEMA staffing shortages are exacerbated by the increasing frequency of disasters. Many responders have declined deployments in recent disasters due to burnout or difficult conditions on the ground. FEMA also has difficulty ensuring that staff are sufficiently trained and qualified.

The watchdog said it made numerous recommendations in past reports to help FEMA better ensure it is able to handle a catastrophic disaster or simultaneous disasters, and added that FEMA is taking action. to deal with it.

In May 2020, for example, the GAO reported the following workforce challenges within FEMA:

Lack of staff. The 2017 and 2018 disaster seasons created an unprecedented demand for FEMA’s workforce. FEMA deployed more than 10,000 personnel at the height of each season, but faced shortages in more than half of its cadre – operational or programmatic groups – when the disasters began. For example, 18 of 23 executives were operating with 25% or less staff available to deploy when Hurricane Maria made landfall in 2017. In addition, many employees, up to 48% in some cases, refused the deployments due, according to FEMA officials, to burnout and austere conditions on the ground.

Labor qualifications. The GAO found that FEMA struggled to deploy personnel with the right qualifications and skills at the right time to meet disaster needs. Qualification status in FEMA systems was not a reliable indicator of staff ability to work in the field. For example, in 14 of the focus groups conducted by GAO with FEMA staff, participants said that staff designated as qualified in the FEMA system did not always have the necessary skills for their position. The GAO recommended that FEMA develop a plan to address challenges in providing quality information to field managers regarding personnel qualifications. FEMA told GAO in December 2021 that its field operations directorate has created plans to brief field leaders on personnel skills and capabilities, among other things. The GAO also recommended that FEMA develop mechanisms to evaluate deployment results. FEMA said it was modifying its force structure goals, with input from leaders in the field, and implemented ongoing data collection efforts.

Staff development. The GAO found gaps in FEMA’s ability to provide training and staff development for the skills needed in the field. For example, reservists—who often make up the largest proportion of FEMA personnel on the ground during a disaster—have encountered barriers to personnel development and received performance appraisals inconsistently. The GAO recommended that FEMA create a staff development program that addresses access to training, development, and feedback. In response, FEMA has taken a number of steps, including process improvements for development opportunities and creating a plan to systematically conduct performance reviews.

The GAO has previously recommended that FEMA assess its workforce needs – including staffing levels, mission needs, and skills gaps – for contract staff, including regional offices and disaster response teams; and develop a plan, including timelines, to address any gaps. FEMA agreed with this recommendation and identified a number of actions it would take to address it, including skills modeling for its contract staff and a workforce analysis to identify skills gaps. . The GAO reported that as of May 2021, these actions were still ongoing.

Along with an increase in natural disasters, FEMA has been given new responsibilities. In particular, FEMA has played a key role in the federal response to the COVID-19 pandemic. According to an assessment report released by FEMA in January 2021, the scale and duration of COVID-19 operations have tested FEMA’s capabilities. Among other things, FEMA has established mass vaccination sites and provided funeral assistance to families, the scale of which is unprecedented for the agency. The GAO found that between mid-April 2021 and the end of June 2021, FEMA received and processed more than 222,000 requests for funeral assistance. Prior to the COVID-19 pandemic, FEMA had handled approximately 6,000 funeral assistance cases over the past decade.

The GAO said it will continue to monitor FEMA’s actions and assess how well those actions meet GAO’s recommendations. The watchdog expressed concern about the increasing frequency and cost of disasters, coupled with the fact that FEMA is supporting many eﬀorts outside of its normal core responsibilities. Ultimately, GAO is concerned that FEMA personnel are unprepared to handle a catastrophic natural disaster or concurrent disasters.

Read the study at GAO