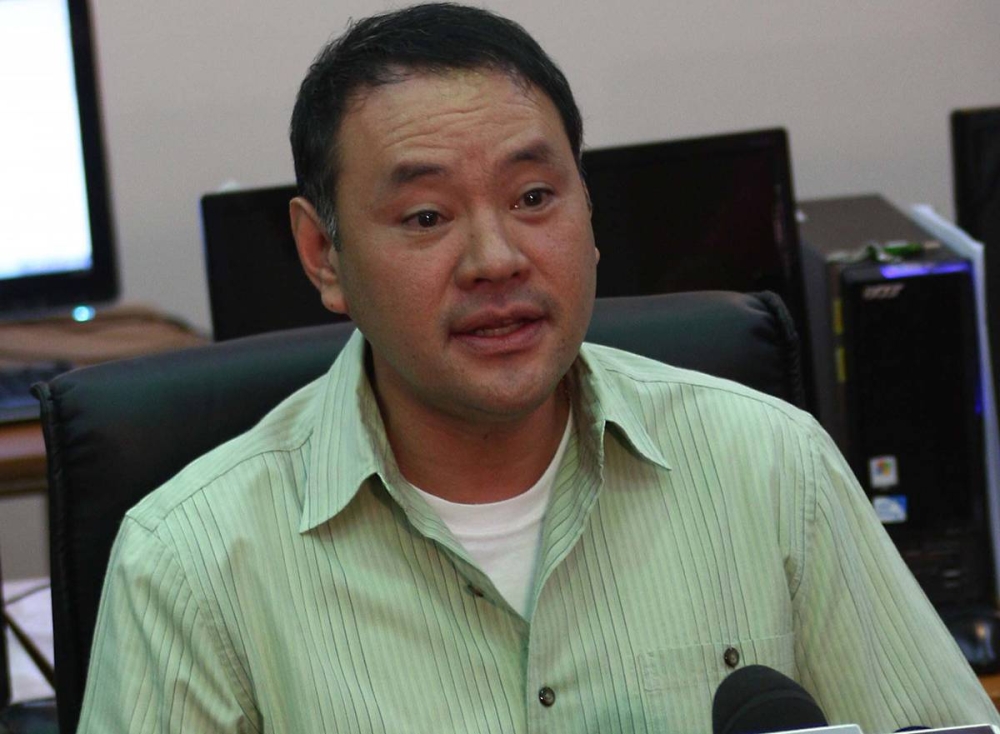 SENATE candidate Gilbert “Gibo” Teodoro urged local government units (LGUs) to prioritize disaster preparedness to “reduce risk and damage” during natural disasters and called on them and the national government, to update their response plans.

“LGUs, in collaboration with the national government, should review their risk reduction management and update emergency response plans,” Teodoro said in a statement. “They must prioritize and scale up investments in this aspect to protect lives, property, industries, livelihoods and jobs.”

Teodoro, who served as Secretary of Defense and head of what was then the National Disaster Coordination Council, made the statement amid recent landslides in Leyte during the onslaught of Typhoon ‘Agaton’ earlier this week.

He added that LGU disaster preparedness programs should be “tailored” to situations on the ground and should not be copies of plans from abroad. He had also proposed to increase the share of LGU budget allocation for disaster risk reduction and management, especially for those prone to calamities.

Teodoro, who ran for president in 2010, is running for senator under the candidacy of former senator Ferdinand Marcos Jr. and Davao Mayor Sara Duterte-Carpio.