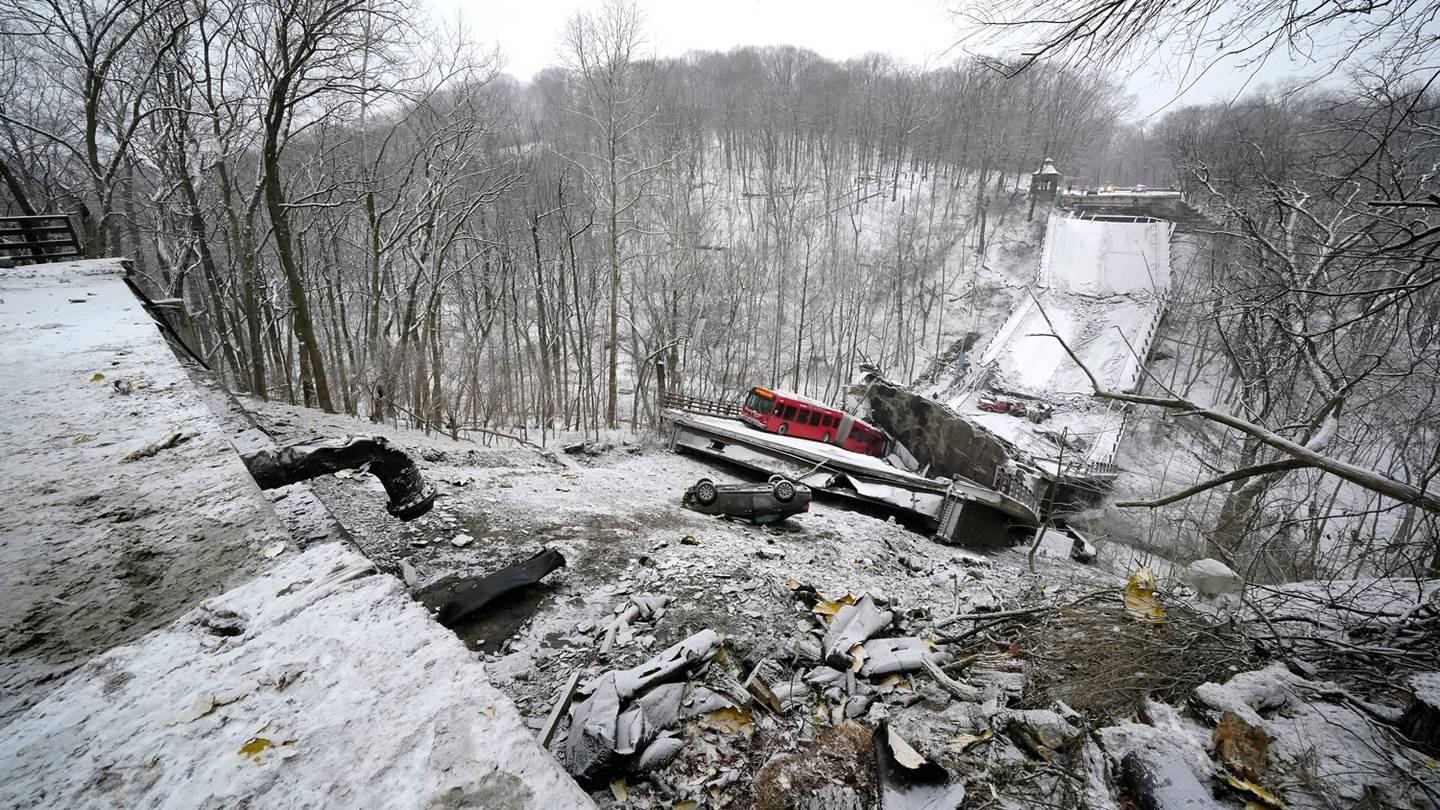 PITTSBURGH — Pennsylvania Governor Tom Wolf on Wednesday announced an extension to the disaster declaration for the Fern Hollow Bridge collapse.

SPECIAL SECTION: Everything about the Fern Hollow Bridge Collapse

In a statement from the governor’s office, Wolf said the expansion “ensures the ability to act quickly and without barriers for the people and businesses of Pittsburgh who depend on this critical infrastructure.”

>>PICTURES: A look at the bridge collapse through the eyes of first responders

“While we have made significant progress since the bridge collapse, much more needs to be done effectively so as not to further disrupt life and commerce in the region,” Wolf said in the statement.

>> PREVIOUS STORY: ‘Straight out of a movie’: Couple caught in Pittsburgh bridge collapse take another route due to snow

The statement said the state’s General Assembly extended the disaster declaration until September 30.

According to the statement, the extension authorizes state agencies to use all available resources and personnel, if necessary, to manage the situation and repairs.

>> PREVIOUS STORY: Target 11: The Fern Hollow Bridge warning signs had been there for a decade

“We are committed to continuing to work together to expedite this process for a return to normal travel in the region,” Wolf said in the statement.