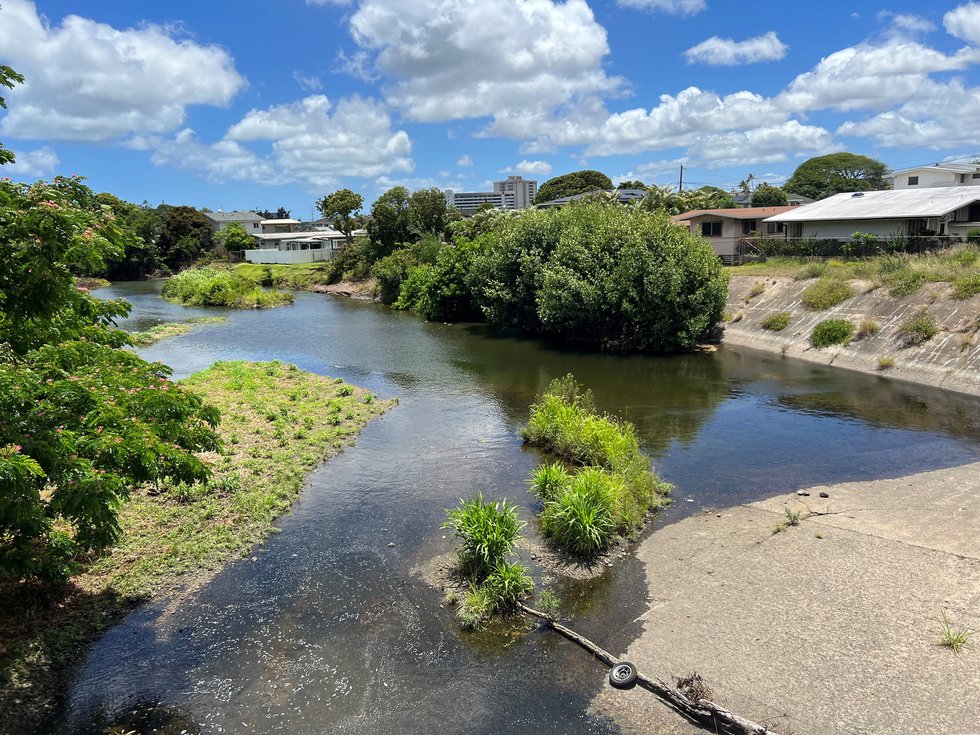 “The United States military is one of the biggest polluters in the world,” said plaintiff Clarence “Ku” Ching, a Native Hawaiian activist from the island of Hawaii.

Five Hawaiian citizens from the Wai Ola Alliance joined the lawsuit against the Navy, alleging violations of federal law.

Last year’s fuel spills from Navy Red Hill tanks sickened thousands and left 93,000 without tap water for months. The group says the Navy must act now to deal with the crisis.

“This is urgent and essential to the people of Hawaii and so this is the part of this lawsuit that is about to move things forward,” said Daniel Cooper, attorney, Sycamore Law in San Francisco.

Photos from a Navy contractor’s report at Red Hill revealed leaks through a tunnel wall, a deteriorated slab and fire hazards to workers. Major repairs to the facility and pipelines could take up to a year, while draining fuel would take another one to two years, according to the report.

The Navy has been filtering up to 5 million gallons of water per day into Halawa Stream since January.

In a letter, Navy Secretary Carlos Del Toro told U.S. Representative Kai Kahele that the Navy had pumped more than 537 million gallons of water from the Red Hill well into the creek to prevent contamination from spreading.

That water is regularly tested, but activists still question the safety of the water flowing to Pearl Harbor.

“It’s hard to trust what they tell us in the first place,” said plaintiff Pete Doktor, a Moanalua resident and Army veteran.

The plaintiffs want the rejections to stop.

The Navy did not respond to the lawsuit.

The group is seeking civil penalties of nearly $60,000 per violation per day. It also says the Department of Health did not hold the military responsible, but the DOH disagrees.

“The Department of Health continues to do everything in its power to hold the military accountable for its actions and inactions regarding the Red Hill disaster,” the agency said in a statement.