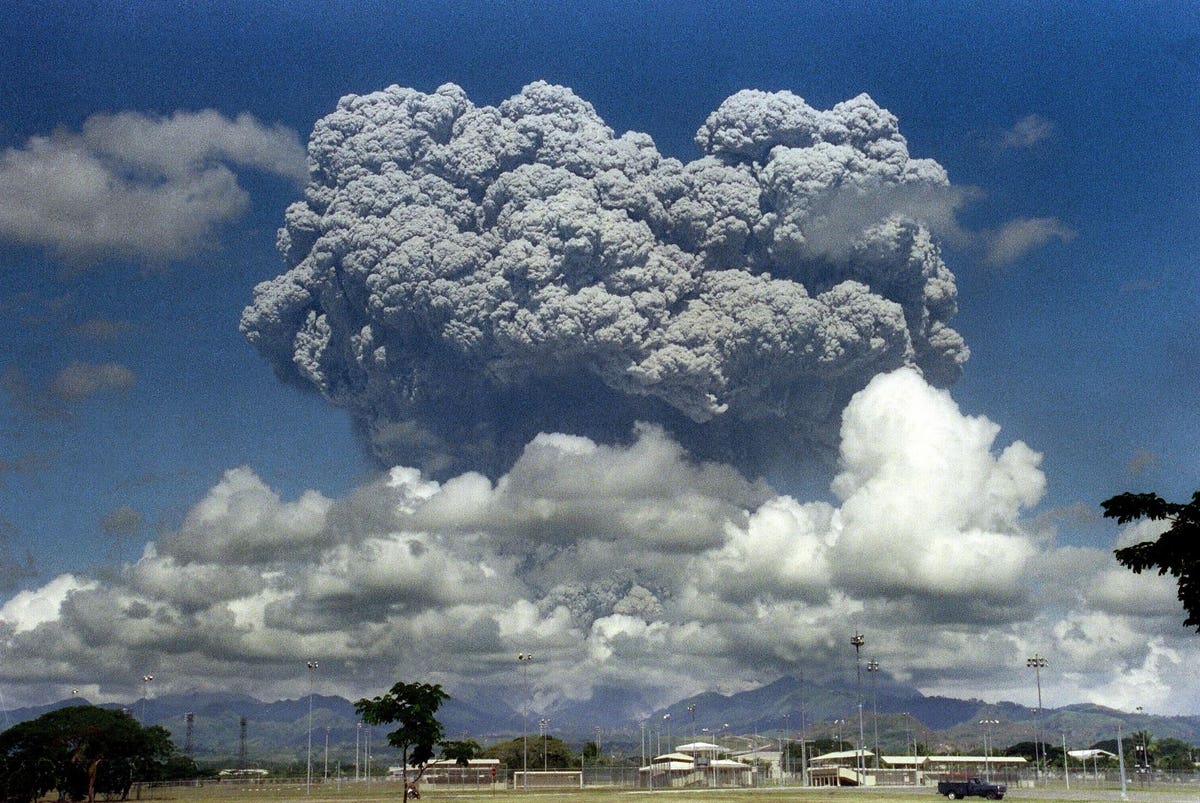 With rising global temperatures, policymakers are increasingly desperate for easy solutions to climate change. A report published by the Council on Foreign Relations validates a scientifically and politically controversial hypothesis: artificial solar geoengineering.

Also known as sunlight reflection, it is the process of reflecting sunlight away from the Earth to reduce rising temperatures. Two geoengineering approaches to climate mitigation have received the most attention, stratospheric aerosol injection (SAI) and marine cloud brightening (MCB). SAI has attracted the most attention because it mimics a volcanic eruption by dispersing artificial aerosols into the atmosphere. This would cause a cooling effect due to the reflective properties of aerosols. While MCB reflects sunlight by spraying salt crystals from the ocean into low clouds.

Proponents argue that geoengineering in the form of SAI and MCB can act as a stopgap to ensure the worst impacts of global warming are avoided as the economy reaches net zero. They back up this claim by insisting that geoengineering is relatively cheap, politically practical, and scientifically sound. It can also give humanity critical time that we might not otherwise have to deal with climate change.

However, skeptics currently dominate the geoengineering debate for good reason. The process may be state-of-the-art, but it’s basically an untested stopgap at best and can be dangerous at worst. While there have been advances in atmospheric research that suggest geoengineering can reduce, halt, or even reverse the effects of greenhouse gas emissions, these models are admittedly limited and lack external validity.

While some, including Microsoft
billionaire founder Bill Gates, remain exuberantly optimistic, hard science does not currently support their ideals. Proponents point to the costs, saying implementing the ISC would cost less than $20 billion per year, a small fraction of the estimated $275 trillion needed to decarbonize the global economy by 2050.

This statistic belies how policymakers assess spending. It fails to recognize how the risk of spending billions of dollars on untested technology would and should factor into any cost analysis.

Nuclear energy, for example, is expensive. However, it is emission-free and very reliable. The reliability of nuclear power makes the cost attractive in the long run. Policy makers need to remember how pinching pennies now can lead to wasting money later. If solar reflection cannot actually lower temperatures, or worse, creates other unintended effects, the cost in the future would be astronomical.

Not to mention the human cost of a solar reflection gone wrong. Major changes in the global climate could create unlivable conditions, negatively impacting densely populated regions, resulting in the displacement of thousands of people.

Even in a hypothetical scenario where there were absolutely no financial constraints on geoengineering and it worked as intended with no negative externalities, proponents of the technology have to deal with moral hazard. It has the potential to be a mirage of a solution. If there is a cheap and easy “fix” to climate change, politicians will embrace it, creating a negative feedback loop that inhibits long-term emissions targets.

This moral hazard cannot be dismissed by analogies to personal moral hazard arguments advanced in the past, such as seatbelt use encouraging reckless driving; Individual moral hazards work very differently from political hazards.

Internationally, geoengineering has all the hallmarks of a disaster. Unraveling international frameworks are ill-equipped to handle the delicate cooperative diplomacy that geoengineering would require. Do you think the current climate treaties are cumbersome? The proposed “solution” to climate change that we have chosen cannot be undertaken unilaterally, and it is doubtful that international consensus can be achieved.

Geoengineering is a well-meaning tool in a larger repertoire designed to alleviate the worst excesses of human suffering from climate change. Fires, famines and floods are visible to all. We must use all proven tools to preserve a sustainable climate for ourselves and our children. It is also arguably that geoengineering as a tool is dangerous, untested, and likely to create a set of political moral hazards that make a temporary solution to a permanent problem more dangerous than the problem itself.

With the help of Julianna Rodrigues and Wesley A. Hill