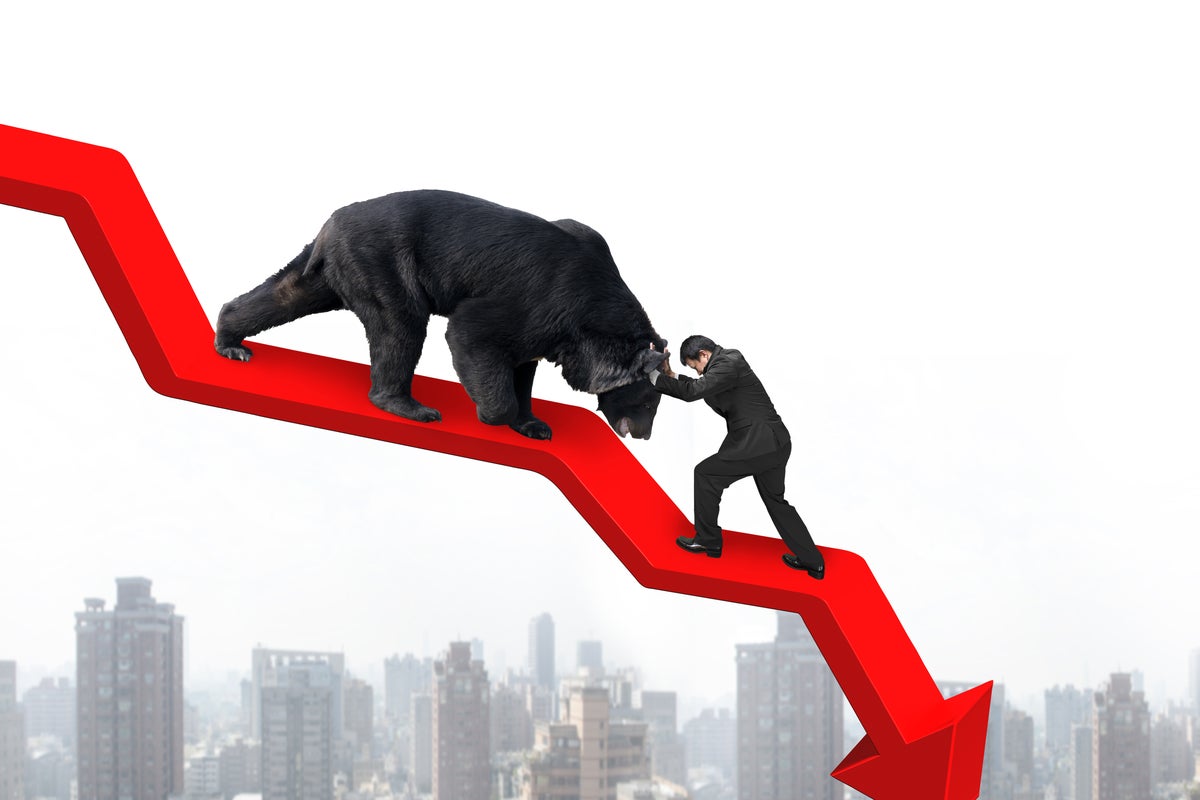 The recovery seen from the mid-June lows led analysts and investors to believe the market may have bottomed out. It wasn’t to be, however. What happened: After a strong rebound that lasted until mid-August, the market experienced another difficult period due to interest rate concerns.

An analyst now anticipates more pain to come in the coming months.

Stocks could take another 20% drop by mid-October, according to Scott Minerd, investment director at Guggenheim Partners. He based his prediction on the price/earnings multiple of the S&P 500, historically lower when inflation is higher. The annual change in the consumer spending index of core prices is currently 4.6% and the S&P 500 is currently trading at 19 times.

Sharing a chart comparing the historical price-to-earnings (P/E) ratio of the S&P 500 in different inflation environments, Minerd noted that the P/E multiple for an inflation environment of 6% and above is around 9. .1 times, which is more than double the current 19 times.

Since 1960, P/Es have tended to fall when #inflation is higher. With YoY core PCE now at 4.6% and the S&P500 trading at ~19x, we should see stocks fall another 20% by mid-October…if historic seasons mean anything. pic.twitter.com/ZYOgxGXF5e

See also: “We haven’t hit bottom yet”: Michael Burry denounces the recent stock market crashes: what could be the next step?

Why it matters: It’s “hard to see the price-to-earnings ratio where it is,” as the market enters September and October, historically the worst time for the market, Minerd later said in an interview with CNBC, according to Looking for Alpha.

The situation would become more serious if profits began to fall further, he said. He did not rule out the possibility, given that the economy “could very well already be in a recession”. The analyst expects downward pressure on sectors such as energy, which has seen falling prices.