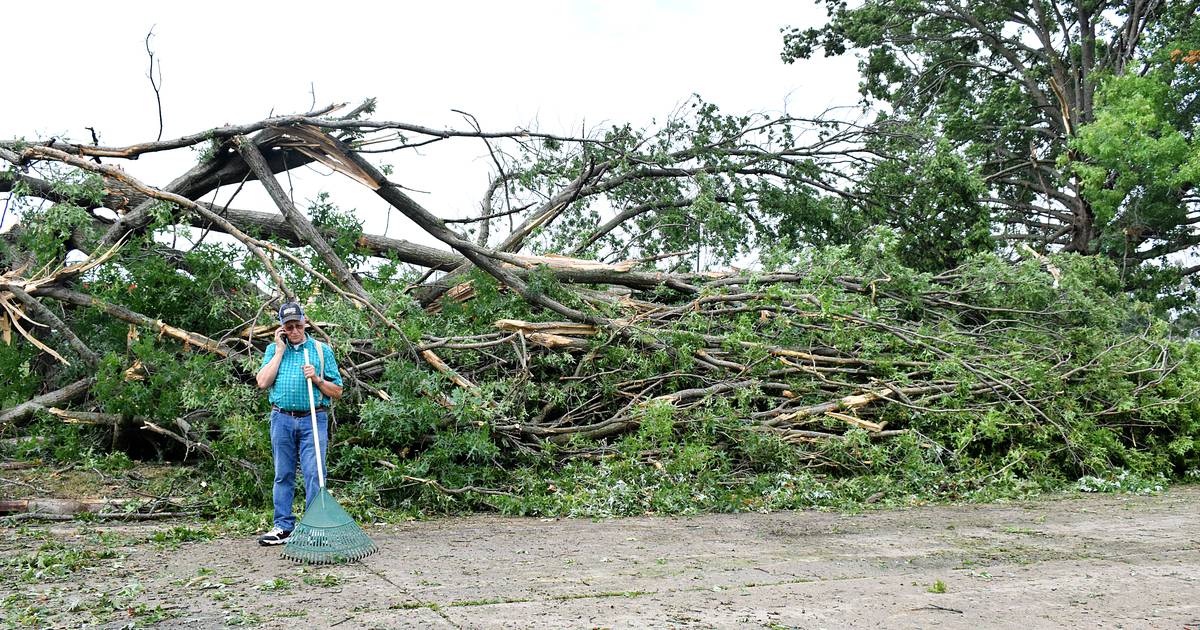 Jasper County residents have 30 days to comment or ask questions about the updated Risk Mitigation Plan, which helps communities minimize the negative impacts of tornadoes, drought and flooding, as well as qualify for FEMA-approved assistance for projects addressing these types of hazards.

The draft 267-page plan is currently available for viewing online by visiting www.talkto.ecicog.org/jasper-hazmit and clicking on the corresponding link. Another link on the same page redirects to a survey where residents can submit their comments or suggestions for revisions until June 11.

Local government and school district officials and staff met in August 2021 to set new risk mitigation goals, which served as a guide for decision-making. This year, participants placed more emphasis on resilience and education. According to the preliminary version of the 2022-2027 plan, the objectives are to:

• Minimize injury and loss of life due to hazards.

• Educate the public about the dangers and available resources.

Large parts of the plan are devoted to calculating the historical occurrences, likelihood, magnitude and severity of specific hazards. The plan also identifies the communities likely to be most affected by hazards, as well as expected warning times and the duration of such disasters or conditions.

For example, the plan suggests that the probability of any type of drought occurring in Jasper County is very likely in any given year. Rural areas tend to experience the most negative impacts of drought. The agricultural sector of the economy would also see the impact.

In Jasper County, the plan suggests droughts could severely damage up to 25% of properties, mostly crops.

“While the overall impact on the county would be considered limited, direct impacts on rural areas may be critical,” the plan says. “If drought conditions were severe enough to significantly reduce the available water supply, urban areas in Jasper County would be directly affected.”

Flooding is also likely to occur in Jasper County. Six flash floods have been documented in Jasper County between 2000 and 2021. During the same period, 26 recorded riverine floods also occurred. The floods caused no deaths, but they did cause millions of dollars in damage to property and crops.

Although the plan was developed during the COVID-19 pandemic, the document suggests that the likelihood of another human pathological event of such magnitude occurring in the near future is unlikely. The plan also hypothesizes that COVID-19 will have a cyclical impact on regions of the world like the flu in the future.

Some hazards like sinkholes and earthquakes have been included in the plan but classified as “excluded” because the likelihood of them occurring in Iowa is extremely rare. For example, the plan indicates that the number of destructive earthquakes in Iowa is less than two in 10,000 years.

Other hazards that are very likely to occur in Jasper County are extreme heat, severe winter storms, thunderstorms, and tornadoes. Many of these hazards have warning times, which the plan establishes. For example, outdoor sirens are activated when the wind speed is expected to exceed 72 mph.

ECICOG sent out surveys to communities in Jasper County asking people what they thought were the most important hazards to prepare for.

The plan includes a county-wide risk assessment. In it, animal, plant and crop disease, drought, extreme heat, human disease, severe winter storms, thunderstorms, lightning and hail, tornadoes and windstorms and malfunctions infrastructure has been identified as a high priority.

Each community then has its own high priority hazards. In Baxter, the priority hazard to be prepared for is thunderstorms, lightning and hail. Colfax listed river flooding and severe winter storms as its highest priorities; as did Kellogg and Mingo, which also included flash floods, tornadoes and windstorms.

Reasnor was most worried about flash floods, river floods and severe winter storms. Sully did not rank any hazards above high priority, but he did name tornadoes, windstorms and thunderstorms, lightning and hail as medium priorities. Valeria made tornadoes and windstorms a high priority.

Please visit www.talkto.ecicog.org/jasper-hazmit to learn more about what is included in the plan, including progress updates, mitigation strategies and action plans.

If residents do not wish to participate in the survey but wish to contribute, they may submit comments, questions or their suggestions for revisions to Alicia Presto by email to [email protected] or by mail to ECICOG , 700 16th St. NE, Suite 301, Cedar Rapids, IA 52402.