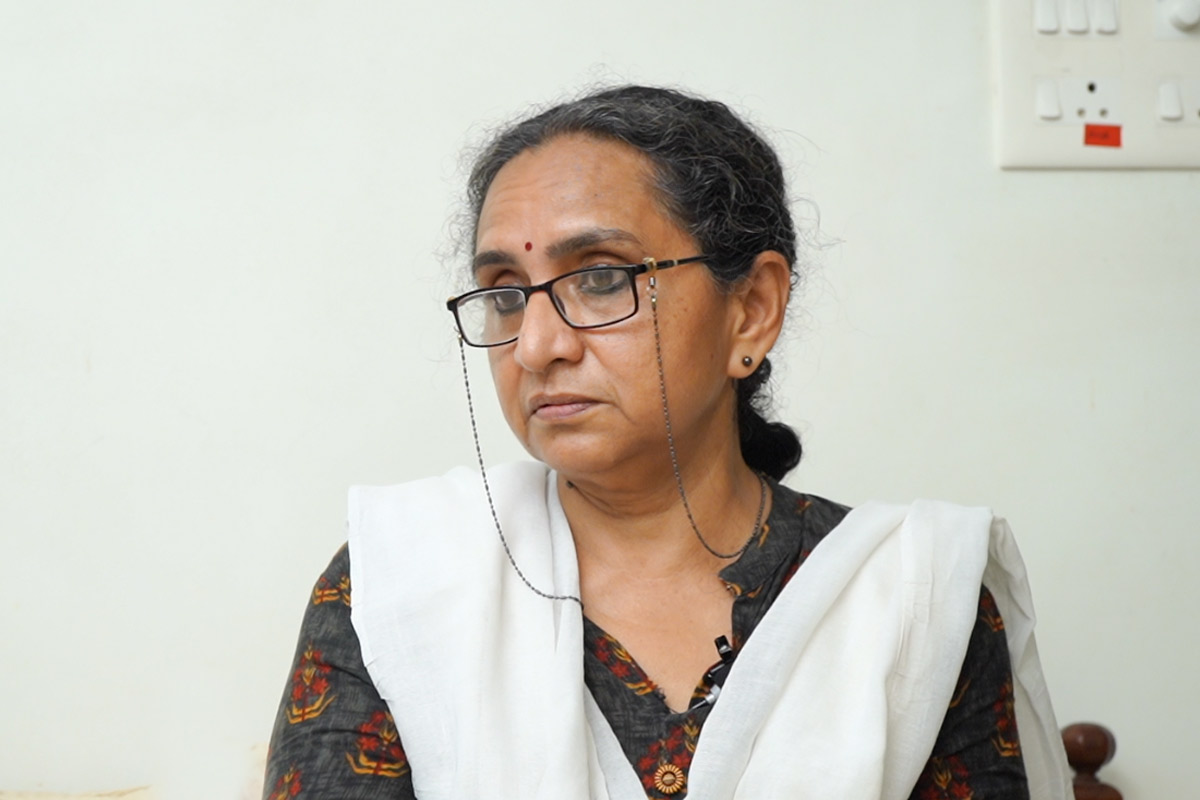 Systra, a multinational engineering and consulting group in the mobility sector, prepared the DPR for the SilverLine project.

The Detailed Project Report (DPR) prepared for the SilverLine project is under a cloud as an expert in the field questioned the veracity of the data used to justify the project. As the Democratic Left Front government in Kerala tries its best to push the semi-high speed rail corridor, which promises a trip from Thiruvananthapuram to Kasaragod in just four hours, the former member of the State Disasters KG Thara pointed out several inconsistencies in the Detailed Project Report (DPR). KG Thara, who also headed the Kerala Disaster Management Center, contradicts some of the data mentioned in the DPR and his findings reveal that some of the data used to rationalize the project was manipulated.

Systra, a multinational mobility engineering and consultancy group based in France, prepared the DPR for the Kerala Rail Development Corporation (K-Rail). Speaking to TNM, Thara says she checked the sources Systra got her data from and found that it was quite different from the data that made its way to the DPR. “The DPR mentions that the data comes from a book on high-speed rail technology compiled by Mr. Gaurav Agarwal, Director (Effectiveness and Research), Ministry of Railways. The book was published in 2011. The data mentioned in DPR indicates that China has 19,369 km of high-speed railway. But Agarwal’s book mentions that China only has 6,652 km of railways. The Netherlands only has 100 km according to Agarwal’s book, but the DPR claims it is 1,200 km. What they (Systra) have done with the DPR is unethical,” she said.

The DPR says road accidents in Kerala are among the highest in the country and the state ranks third. He also states that big states like Uttar Pradesh, Gujarat and Rajasthan report much less accidents than Kerala and also justifies the project by saying that rail accidents are much less than road accidents. “I checked the 2018 data from the Union Ministry of Transport and found that the accident rate is higher in UP, Gujarat and few other states as compared to Kerala. In southern India, Tamil Nadu has the highest number of cases, while Karnataka has almost the same number as Kerala. There are a lot of mismatches like this,” KG Thara said.

The DPR also states that Kerala has one of the highest numbers of vehicle density (the number of vehicles per 1000 people) and road accidents. The report cites data from 2018 and states that the density of vehicles in Kerala is 361, while it is 170 in the country. ,” she says..

She also points out that the DPR does not provide any clarification on environmental concerns regarding SilverLine. “The construction of embankments (large walls) requires about 9 meters of digging. Viaducts (huge bridges supported by pillars) are huge constructions using cement. In many places they mention digging 9 to 20 meters. This will have a negative impact on the water table. This is not a haritha (environmentally friendly) project as the government claims. All of this can trigger landslides,” she said.

Railroad lines that cross floodplains (flat area of ​​land next to a waterway) are also a cause for concern as they are likely to trigger flooding in the state. “No construction should take place near floodplains. There is floodplain zoning legislation, but no one notices,” she pointed out.

Earlier, environmentalists had pointed out that the huge compensation offered by the government to people who would lose their properties did not match the amount stated in the DPR.