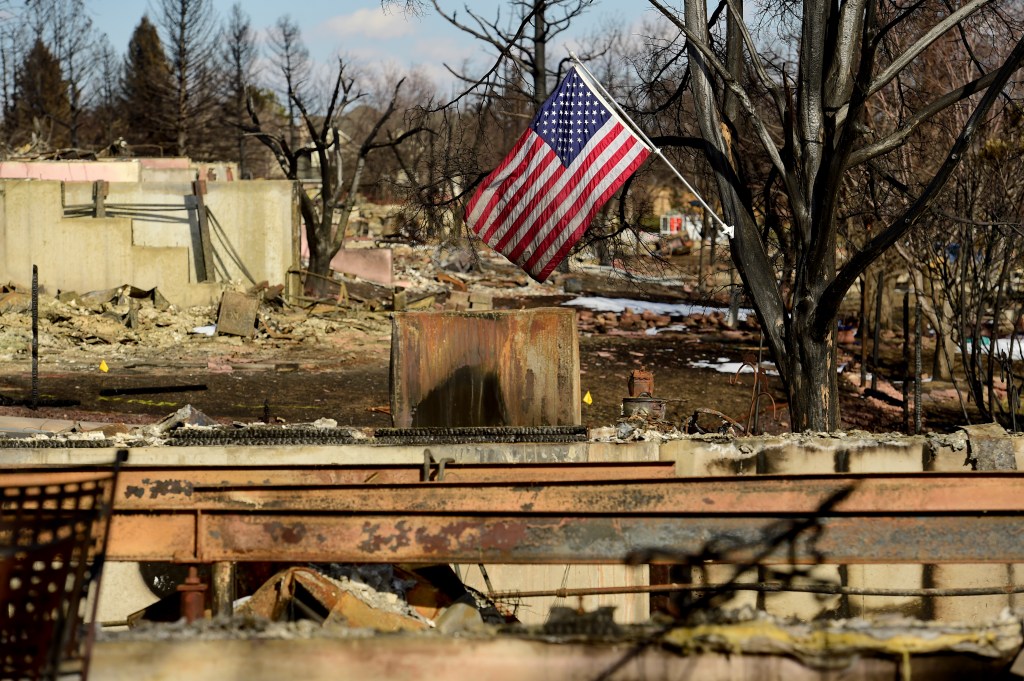 On December 30, disaster befell the residents of unincorporated Superior, Louisville and Boulder
County. The largest and costliest wildfire in Colorado’s history resulted in the complete destruction of
1,083 houses, with hundreds of irreparable damage. As a community, we have only recently begun to
take the parts. Although Superior has lost one in seven single family homes, our community can
we only begin to heal as we rebuild.

A key element of reconstruction involves the complicated ballet of coordinated debris removal. Just like the
California wildfire disasters, Boulder County pursued an aggressive RFP process to find the most
suitable contractor to assist with cleanup on an expedited basis. A disaster like the Marshall Fire is
a race against time for insurance. Our community needs the help of the government to remove the remains of
their homes before they can line up home builders and move on to rebuilding. The vast majority of
affected homeowners see a wide gap between insurance proceeds and the cost of rebuilding.

The rapid start of debris removal is an essential part of an accelerated community reconstruction.
Given the health risks introduced by fire damage, it is essential that debris is removed quickly and
without issue. Knowing that debris removal is a complicated process and there are many capable entities across
the country, the city of Superior and the city of Louisville brought in experts from Boulder County
lead the procurement effort. In addition, Boulder County, Superior and Louisville all availed themselves
from the federal government (under FEMA) to help fund the cost of debris removal.

Michael Brown is an attorney who found himself head of FEMA during the Hurricane Katrina disaster.
Thankfully, Brown later resigned in disgrace from FEMA so disaster recovery experts could actually
run the establishment. Somewhere along the way, Brown ended up in Colorado and is a registered voter in
Douglas County. Nevertheless, under the guise of wanting more transparency, Michael Brown continues to
defend the slowness of government responses.

His nonprofit company, Demanding Integrity in Government Spending (DIGS), sued Boulder County for violating Colorado’s open meeting law. The effect of this lawsuit is that it will hold our communities hostage and delay the removal of debris and ultimately recovery and healing. We need him and his DIGS members to withdraw their lawsuit so our desperate owners can start moving forward.

While he may state publicly that the lawsuit is not hampering the debris removal process, this is totally untrue. Brown clearly has no regard for those of us going through this ordeal. We are already four days behind and the delays will continue to pile up until the lawsuit is withdrawn. Failure to do so will only serve to delay the debris removal process and add insult to injury to an already indescribable tragedy.