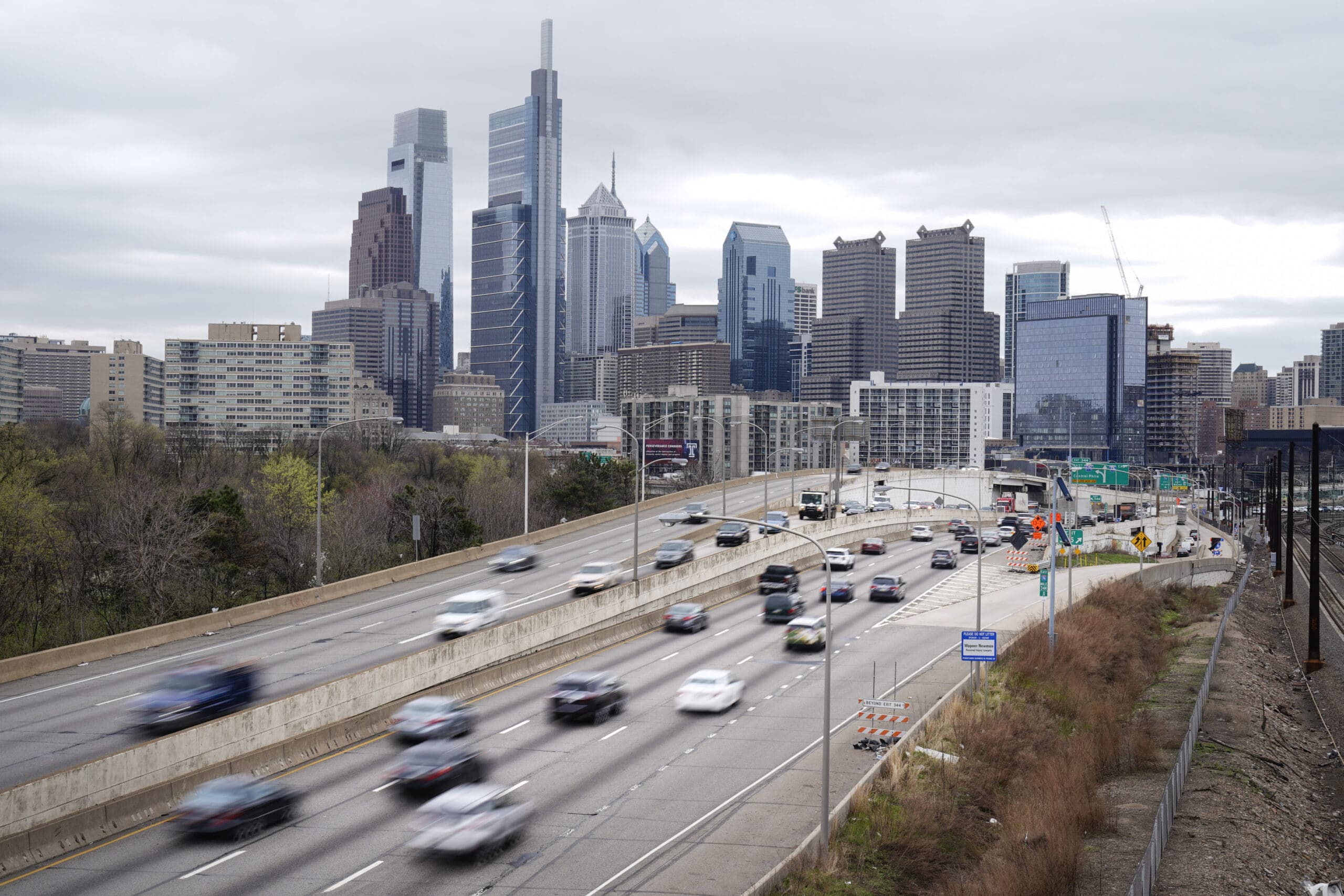 Many Californians fear the “Big One,” but it might not be what you think. It’s not an earthquake. And it’s not the mega drought. It’s actually quite the opposite. A mega-flood.

A new study from Science Advances shows that climate change has already doubled the chances of a disastrous flood in California over the next four decades. And experts say it would be unlike anything anyone else has experienced today.

Daniel Swain, a UCLA climatologist and researcher involved in the study, describes a mega-flood as “a very severe flood over a wide area that has the potential to have catastrophic impacts on society in affected areas.” He said a mega-flood is similar to the 1,000-year flash floods seen this summer in the St. Louis and Kentucky area, but in a much larger area, such as the entire state of California.

The massive flooding, which experts say would turn California’s lowlands into a “vast inland sea,” could have happened once in a lifetime in the state. But experts say climate change is increasing the likelihood of these catastrophic disasters, making them happen more like every 25 to 50 years.

California is naturally prone to such flooding from atmospheric rivers, and major flooding has occurred from it before – but climate change is upping the ante and millions of people could be affected.

The study indicates that atmospheric rivers could become consecutive for weeks, as seen in this animation. Xingying Huang, one of the study’s authors, made this loop, which illustrates water vapor transport and potential precipitation accumulation at selected time slices during the 30-day scenario.

According to the study, a flood of the size needed to fill this valley could be the costliest geophysical disaster yet, costing more than $1 trillion in losses and devastating the state’s lowlands, including the Los Angeles and Orange counties.

That would be more than 5 times the cost of Hurricane Katrina, the costliest current disaster in US history.

“Such a flood in modern California would likely exceed the damage caused by a large magnitude earthquake by a considerable margin,” the study showed.

This study is the first phase of a three-part series investigating the effects of a future megaflood in California. The next two phases should be released in two to three years.

“Ultimately, one of our goals is not just to scientifically understand these events, but also to help California prepare for them,” Swain said. “It’s a matter of when rather than if (the mega-flood) happens.”

It’s already arrived. It will happen again, only for worse, scientists warn

More than 150 years ago, a strong series of atmospheric rivers flooded the Golden State, causing one of the most extreme floods in history following a period of drought that had parched the West for decades. decades.

Communities were demolished within minutes.

It was the winter of 1861-1862, and a historic mega-flood turned the San Joaquin and Sacramento Valleys into a “temporary but vast inland sea,” according to the study. Some areas have had up to 30 feet of water for weeks, wiping out infrastructure, farmland and towns.

Sacramento, the new state capital at the time, was under ten feet of debris-filled water for months.

The disaster began in December 1861, when nearly 15 feet of snow fell in the Sierra Nevada. Repetitive atmospheric rivers dropped warm rains for 43 days thereafter, pouring water down mountain slopes and into valleys.

Four thousand people lost their lives, a third of state property was destroyed, a quarter of California’s livestock drowned or starved to death, and one in eight homes was completely destroyed by floodwaters.

Additionally, a quarter of California’s economy was wiped out, leading to statewide bankruptcy.

Swain warns that a mega-flood like this will happen again, only worse and more frequently.

“We find that climate change has already increased the risk of a megaflood scenario (1862) in California, but future global warming will likely lead to even greater increases in risk,” the study warns.

Many of today’s large cities, home to millions of people, are built directly on former flood deposits, Swain added, putting many more people at risk.

“When this (flood) happens again, the consequences will be very different from what they were in the 1860s,” Swain said.