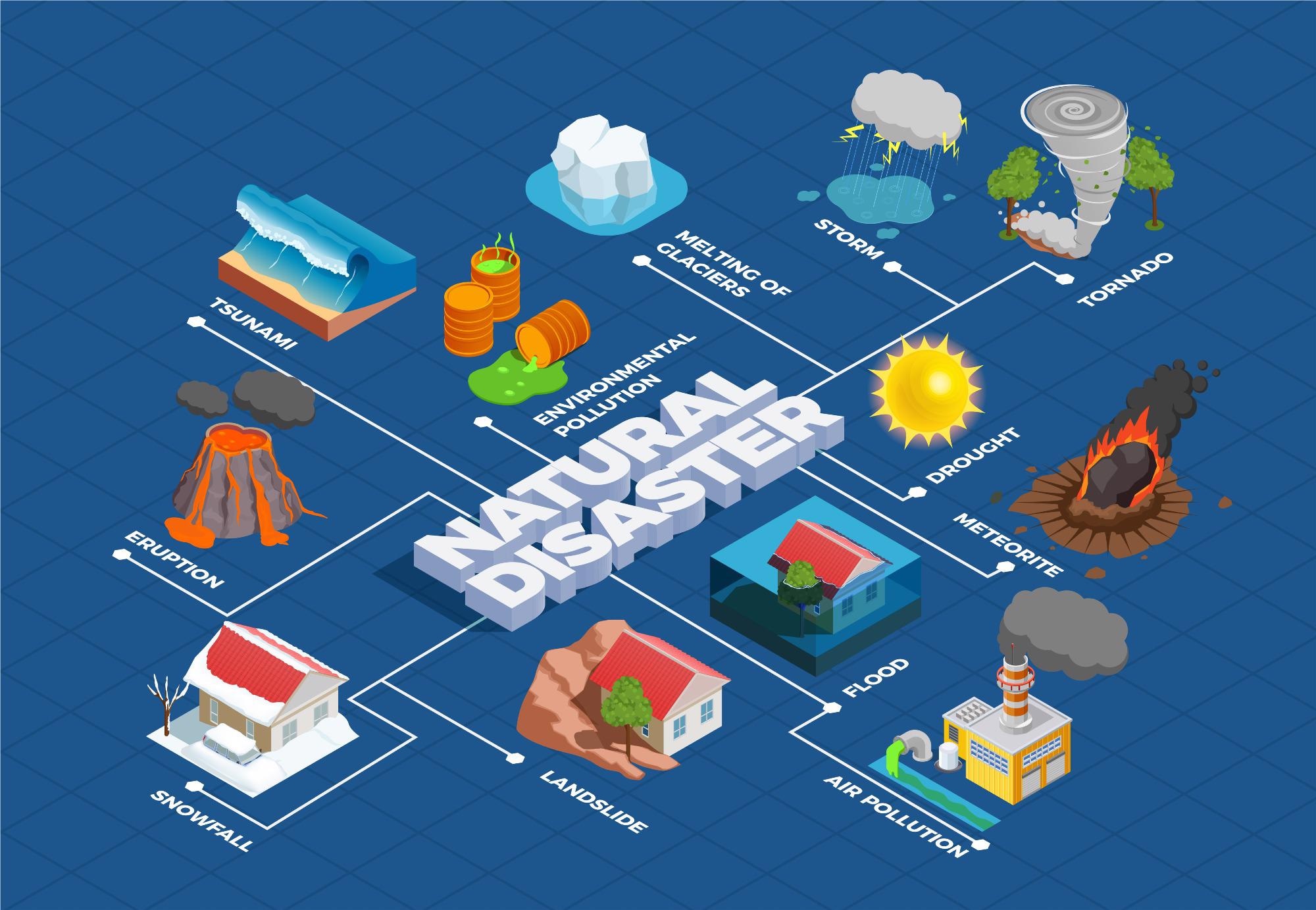 Natural disasters have increased across the world in recent years with more forest fires, typhoons and extreme temperatures than ever before. These natural disasters are caused by climate change, causing the loss of homes, habitats and lives. Economic difficulties are expected to follow. Understanding the weather phenomenon behind these natural disasters and improving weather forecasting could better predict when these events might occur, providing earlier warning to prepare for and mitigate the impact of human actions.

AETHER aims to do just that; the industry-university project aims to “reduce unreasonable damage caused by disasters using space dataâ€. This is the first Japanese project to collect observational data for weather forecasting with a commercial weather satellite. The project will develop an original small sensor for Earth Observation (EO), which will be attached to a commercial weather satellite and collect atmospheric data from space to improve the accuracy of weather forecasts.

The collaboration is led by ALE Co, a Japanese startup founded in 2011 to create the world’s first shooting star. The company has signed a memorandum of understanding and joint research agreements for the development of meteorological satellites with Nippon Telegraph and Telephone Corporation (NTT), NTT Device Technology Laboratories, the RIKEN Center for Computational Science and the National Astronomical Observatory of Japan (NAOJ).

Accurate weather forecasts are becoming increasingly important due to the increasing number of natural disasters. Forecasts are based on a wide variety of stable observations over a number of locations at different times and are usually made using large government-controlled satellites.

With the increasing number of natural disasters, there is a need to improve the monitoring of weather events such as heavy rains and typhoons. Current efforts involve collecting atmospheric data several hours to days before it appears, which is especially important in Asia. Countries in this region, especially Japan, have an increased susceptibility to natural disasters due to geographic factors.

What is the AETHER project?

AETHER takes its name from the Greek god and represents the glow of the sky that never disappears. The project will bring together various organizations that will use their expertise to provide Japan with weather information appropriate to the current global environment.

It will use a CubeSat, a miniature satellite made up of several cubic modules used for space research, to drastically reduce the cost of weather forecasting satellites.

A â€œmicrowave sounderâ€ will also be developed; this passive sensor receives radio waves in the microwave region of the spectrum, including (sub) millimeter waves. The detected microwave signal contains information about the atmosphere, such as water vapor and temperature, which are also essential factors for weather forecasting.

With this additional information, ALE Co aims to contribute to disaster prevention and mitigation within the commercial sector, complementing large government satellites by creating a “constellation of satellites” – a “assembly of several satellites and their operating technologies“.

“For us at ALE, who seek to connect science and society with the mission of bringing space closer to people since our inception, it is a very moving moment to tell you about the launch of this project.“said Lena Okajima, CEO of ALE Co.

We are delighted to be able to work with such a large group of people on this AETHER project, which will help solve social problems through scientific knowledge, with the aim of elucidating climate change and extreme weather events and using the weather forecast to prevent disasters.

RIKEN will develop data assimilation and weather forecasting software using its climatological knowledge of large computer systems such as “Fugaku”, an exascale supercomputer that claims to be the fastest in the world.

Once the technology is developed, a ground demonstration using a prototype will follow, with the aim of a space demonstration within five years.

Disclaimer: The views expressed herein are those of the author, expressed in a private capacity and do not necessarily represent the views of AZoM.com Limited T / A AZoNetwork, the owner and operator of this website. This disclaimer is part of the terms and conditions of use of this website.