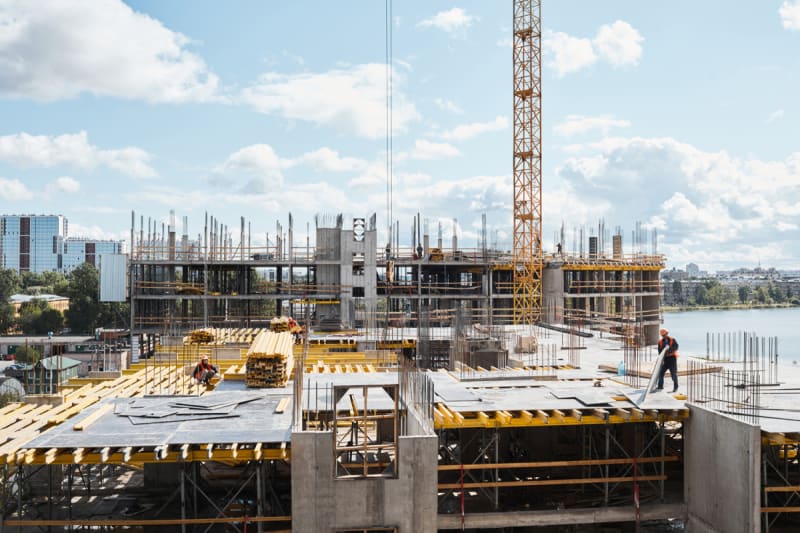 States that could avoid the most losses

Potential losses for both states consist entirely of flood damage. Indiana’s flood risk may seem apparent – the Midwestern state has experienced several destructive floods in the past, many of which have occurred because the state sits on the Ohio Basin, exposing surrounding communities at risk of river flooding. But while Arizona probably isn’t a state that comes to mind when you think of flooding, its flood risk stems from a defining characteristic of desert climates: the monsoon season. During Arizona’s monsoon season, which runs from June 15 to September 30, storms and flooding can strike quickly, bringing rapidly changing conditions.

By type of disaster, these states could avoid the most losses

Properties in the District of Columbia could avoid nearly $2,500 in flood losses per building — that’s the most of any flood-hit state. Its location (the nation’s capital is located between the Potomac and Anacostia rivers) and flatter elevation make it highly susceptible to flooding.

Of the 23 states included in the wind damage models, Florida could prevent the most wind loss at $514 per building — that’s mostly due to its hurricane risk. (Another ValuePenguin study on weather damage found that hurricanes were the leading cause of weather-related damage in the state, causing $4.8 billion in property damage over the past five years.)

Meanwhile, of the six states included in earthquake damage models, Hawaii could prevent the most seismic losses at $56 per building. Volcanoes are largely responsible for Hawaii’s seismic activity, and of the thousands of earthquakes Hawaii experiences each year, the majority occur on and around the island of Hawaii. The southern districts of the island, where three of the most active volcanoes in the state are located, are the most affected by earthquakes.

After Hawaii, the states that could prevent the most seismic damage are: