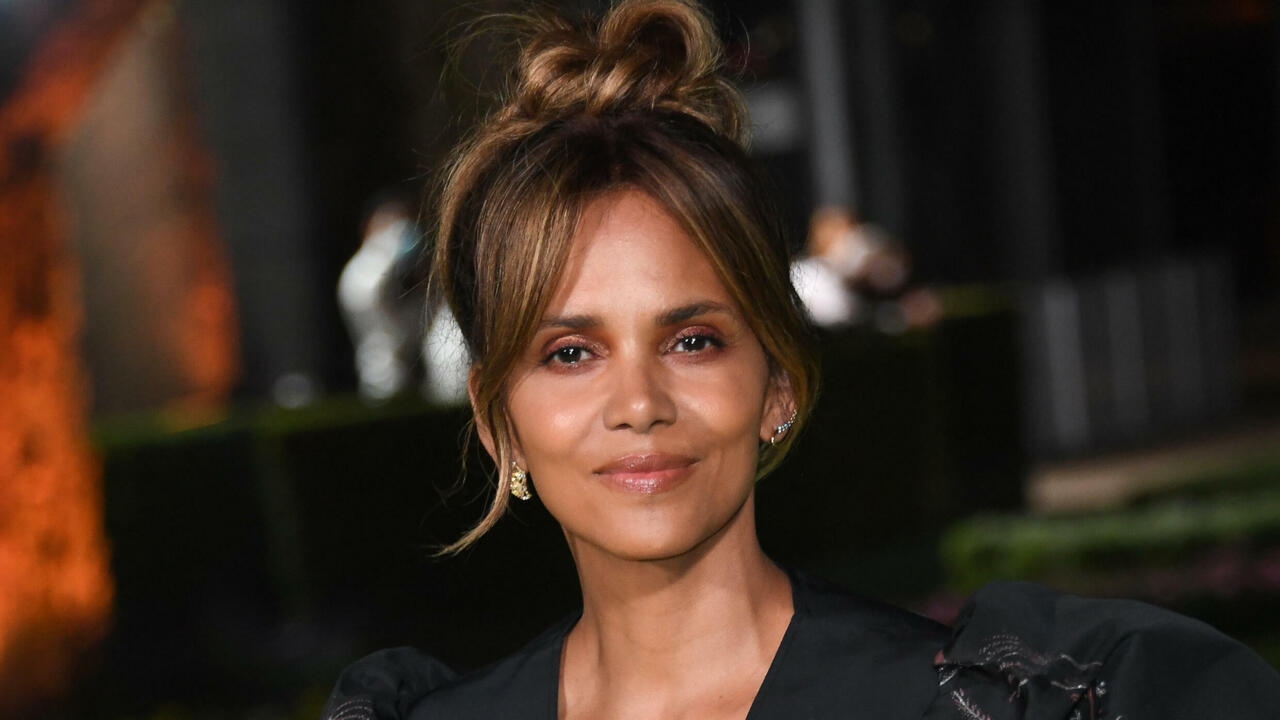 Paris (AFP)- Director Roland Emmerich knows a thing or two about the ingredients needed for a good disaster movie, having given the world “Independence Day”, “2012” and “The Day After Tomorrow”.

He’s back in theaters next week with “Moonfall” starring Halle Berry, in which the moon starts acting rather strangely.

Naturally, it’s a small group of Americans who must save the world, but how well does the film live up to the other rules of the disaster genre?

If there’s one cliché Emmerich loves, it’s the estranged couple coming together in the face of the impending destruction of the world.

The heartwarming reaffirmation of family values ​​and parental stability is found in all of his major disaster films, right up to “Moonfall.”

Emmerich is far from alone. From “Twister” to “Outbreak” to “San Andreas,” chances are an exasperated wife will realize that her (usually rich and obnoxious) new husband isn’t a patch on her diamond ex. raw when the going gets tough.

In disaster movies, the generals are always desperate to fix the problem, when everyone knows it can only make things worse.

“Moonfall” sticks solidly to this storyline, with a series of stone-faced old white guys who are adamant that they need to blow up the moon.

“Moonfall” marks a significant departure from disaster movie history by not including any pets, invincible or otherwise.

He’s some eccentric scientist or wacky hobbyist, and they tried to warn everyone and no one would listen – and now look what a mess we’re in!

In the case of “Moonfall,” everyone should have listened to conspiracy theorist KC Houseman (played by “Game of Thrones” regular John Bradley) and his ridiculous ideas about the moon.

In a contemporary version of the trope, he convinces the world to take him seriously by posting his findings on social media, which is treated in the film as a shortcut to legitimacy (perhaps the least likely element of a movie about the moon falling on Earth).

Ben Affleck recently argued about the 1998 “Armageddon” asteroid that it might have made more sense to train astronauts as drillers, rather than the other way around.

But it turns out there were bigger problems with their plan in the film.

In 2019, scientists from Johns Hopkins University published a paper claiming that 4,000 of the most powerful nuclear explosives ever created would need to be concentrated in one place to disrupt a 20 kilometer wide asteroid, and that the fragments could be gathered. in any case by gravity.

Bad science shows up regularly in disaster movies, from the ice age that emerges in three days in “The Day After Tomorrow” to the truck wheels that can go through lava in “Dante’s Peak.”

And don’t ask geologists to talk about “The Core,” in which scientists use an indestructible element called “Unobtanium” to drill into the center of the Earth and restart the core with a nuclear bomb.

Without revealing any spoilers, “Moonfall” is also unlikely to serve as a teaching aid in university science departments.