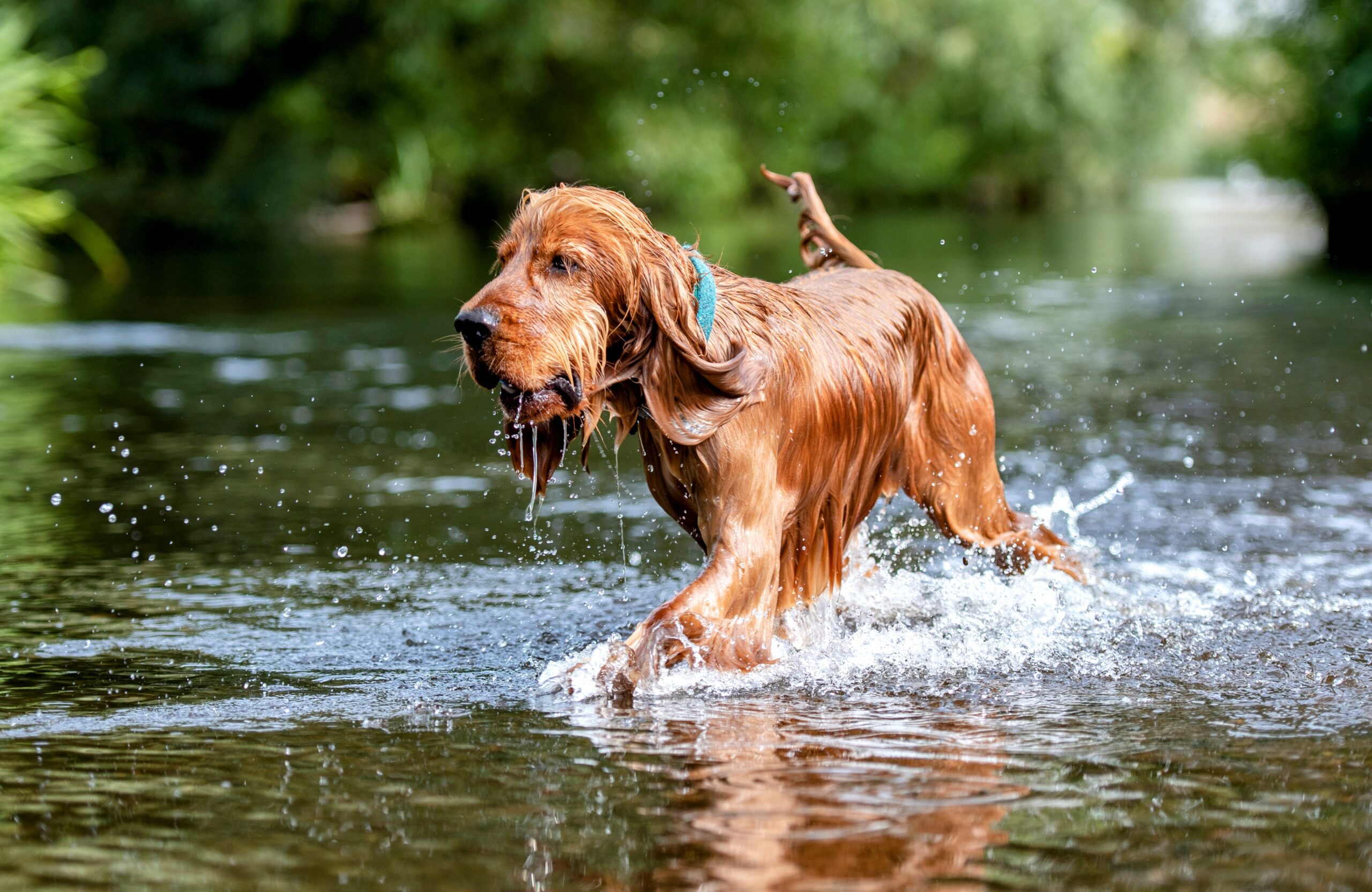 A new study from James Cook University has found that most pet owners are not prepared to save their animals in the event of a natural disaster. According to researchers, developing pet disaster response plans can also save human lives.

Dr Yetta Gurtner of the Center for Disaster Studies at JCU supervised the study. She said it is well known that human-animal relationships can prevent effective emergency responses and evacuations, and cause premature returns to dangerous areas.

“The desire to protect animals in an emergency can ultimately lead to human deaths, and people who risk their safety for the welfare of animals remain a significant issue in emergency management,” said Dr Gurtner.

Researchers interviewed 242 pet owners in Townsville, a coastal town in northeast Queensland that is threatened by many types of natural disasters. The results showed that the majority of pet owners were uncertain and unprepared for an emergency.

According to Dr Gurtner, about half of those polled said they did not have a home first aid kit or evacuation plan. Of those who did, only 39% had designated plans to evacuate their pets.

â€œIt is important to note that 91% indicated that they would not be willing to leave pets behind,â€ said Dr Gurtner. She noted that previous studies indicated that only 70 percent of people who were advised to leave their homes during a disaster complied, and many were unwilling to leave their pets behind. they. There have been instances where a family member has stayed with pets while the rest of the family evacuated.

Dr Gurtner said the dual phenomenon of under-preparedness for disasters and affection for pets may present an opportunity for emergency planners.

“Other researchers have suggested the principle of ‘pets as a protective factor’ in which guardianship of pets can actually motivate owners to be proactive in disaster risk management planning.”

“They suggest that focusing on individual disaster preparedness” for the sake of your pet “will provide better engagement in evacuation planning and pet self-reliance, which in turn, will result in higher human survival rates. “

Dr. Gurtner explained that states and territories have many different policies regarding housing pets in emergency shelters.

â€œIn the Townsville survey, 71 percent said they were unsure whether local government shelters allowed pets and nearly 4 percent mistakenly believed that pets other than recognized service animals were permitted in storm shelters in Queensland. “

In conclusion, Dr Gurtner said that if pet owners don’t want to leave their pets behind in the event of a natural disaster, they need to make sure their plans include proper arrangements for their pets. For more information on how to protect your pets, see the RSPCA’s Guide to Protecting Pets in Emergencies.