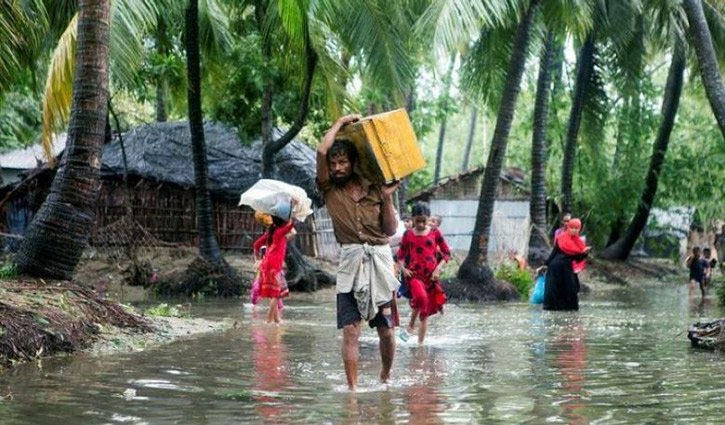 The National Disaster Preparedness Day 2022 is being observed across the country through the holding of different awareness programs today (March 10).

The Ministry of Disaster Management and Relief organizes the programs on the theme “Mujib Barsha Success, Speed ​​in Disaster Preparedness”.

On this occasion, President M Abdul Hamid and Prime Minister Sheikh Hasina issued separate messages, expressing their optimism that Bangladesh would be able to play an important role in reducing disaster risk and disaster related casualties. disasters through the united efforts of government, private and voluntary organizations. .

In his message, the President said that Bangladesh is a disaster-prone country mainly due to its geographical location. It is possible to minimize the loss of life and property of people by reducing the risk of disasters if measures are taken in time.

He said the nation father Bangabandhu took various measures after independence to deal with disasters and following his path, the current government has implemented various sustainable programs as part of its disaster preparedness.

Prime Minister Sheikh Hasina said in his message that Father of the Nation Bangabandhu Sheikh Mujibur Rahman has established Cyclone Preparedness Program (CPP) to reduce disaster risk and protect people’s life and property from the cyclone, the greatest Bangali of all time had built 172 Killas named “Mijib Killa” by the general public.

She said the incumbent government was able to reduce the death toll from the disaster to single digits through timely preparedness and use of modern equipment. The “Mijib Killas” have been extended and modernized to make them safe shelters for livestock, she added.

To give people advance disaster warnings and regular weather messages, the government introduced 1090 (toll-free) Interactive Voice Responsive (IVR), which helped build capacity to reduce loss of life and property of people caused by cyclones, floods, lightning and cold snap, she said, adding that Bangladesh is now a global model in disaster management.

The prime minister said the government had formulated the “Bangladesh Delta Plan 2100” giving priority to reducing losses from disasters and the impacts of climate change.