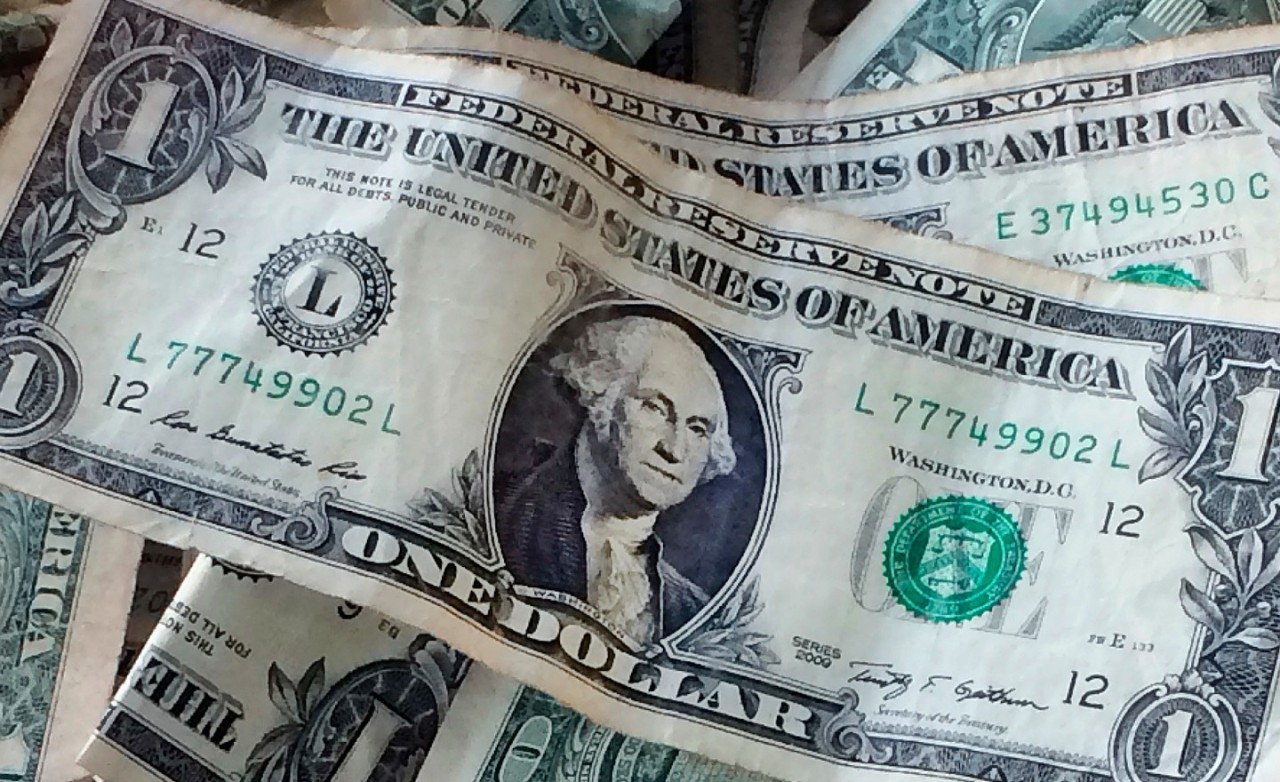 The story at a glance

Inflation reaching a 40-year high has not gone unnoticed by ordinary Americans. Nearly 90% of respondents in a recent poll said they were very or somewhat worried about the rise.

That total marks an increase of eight percentage points from the same poll in May. The current American Psychiatric Association (APA) Healthy Minds monthly survey was conducted between June 18-20, 2022 with 2,210 adult participants.

Just over half of Americans worry about a loss of personal income, compared to 35% concerned about gun violence and 29% about a natural disaster.

Among those most concerned about a loss of income are Hispanic adults, mothers, millennials and GenZers, while nearly half of this latest cohort were also concerned about gun violence.

America is changing faster than ever! Add Change America to your Facebook Where Twitter stream to stay up to date with the news.

“Healthy Minds Monthly shows us that the economy appears to have supplanted COVID as a major factor in Americans’ daily anxiety,” APA President Rebecca Brendel said in a press release.

“This context is important for psychiatrists and other mental health clinicians to consider when we see our patients, particularly in relation to affordability and availability of care.”

Affordability is one of the biggest barriers to getting mental health care.

The poll also detailed lower anxiety rates related to the COVID-19 pandemic. Since May, that total has fallen from 49% to 47% in the general population. Among black Americans, worry was down 16% month over month.

Concerns about inflation and the high cost of living are reflected in President Biden’s low approval ratings. In response to rising costs, 14 states have already approved sending stimulus checks to residents.

Millions of Californians are expected to receive checks for $1,050, while Georgia residents will receive one-time discounts.