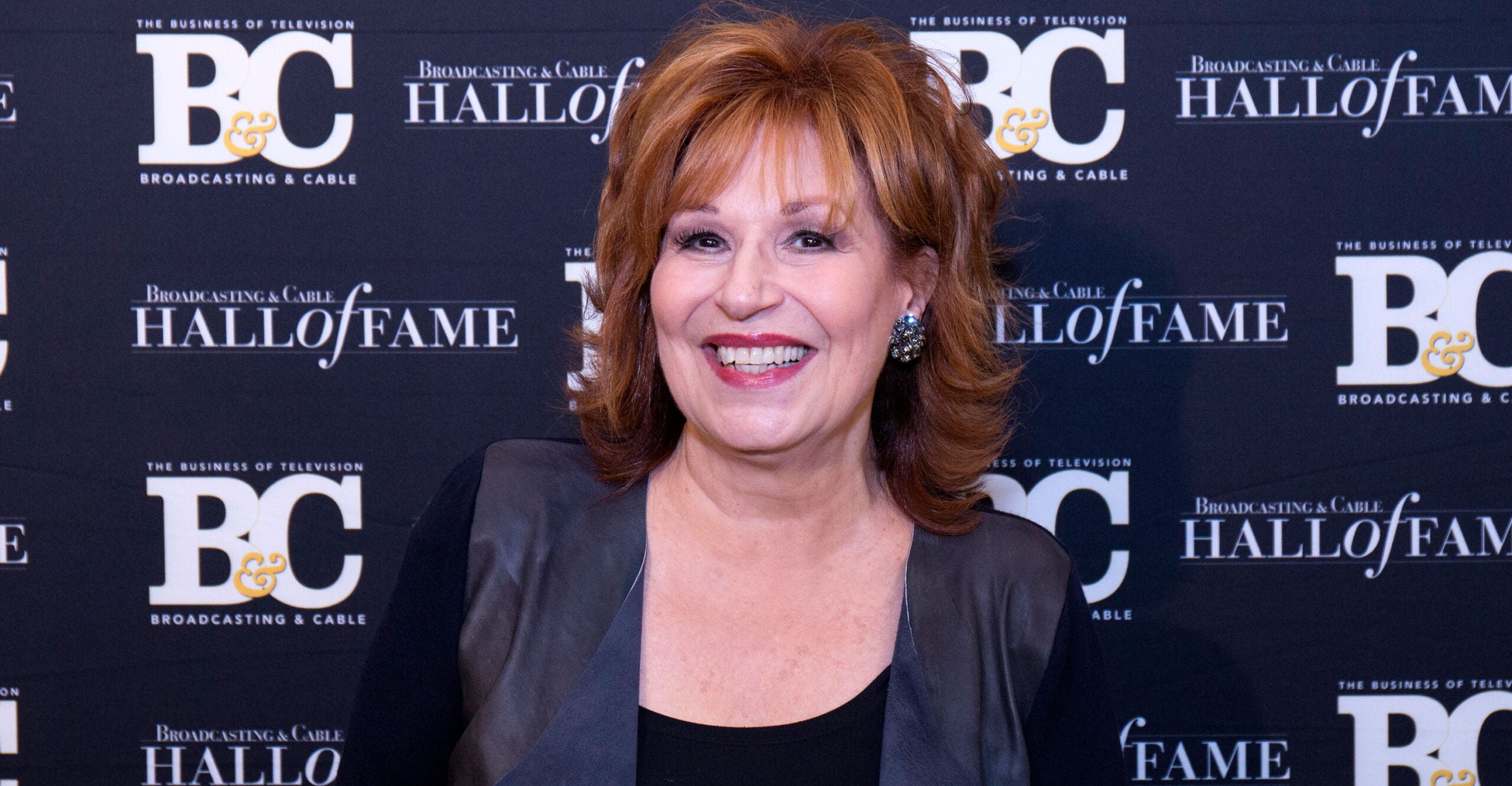 Prepare for Democrats to exploit the devastation of Hurricane Ian to peddle demodernization. And because there’s no conclusive way for anyone to prove that global warming doesn’t trigger all natural disasters – and because nature provides a continuous stream of such terrifying events and always will – exploitation does not will never stop.

The effort began in earnest after 2005’s Hurricane Katrina, a Category 3 hurricane that devastated an unprepared New Orleans.

There was Al Gore, with his elementary school “scientific” graphics and cartoonish satellite images (water, the color of fire!), emotionally manipulating the public with images of destruction and suffering. The problem was that “An Inconvenient Truth” suggested – among many other dire predictions that would never come true – that climate change not only caused Katrina, despite negligible warming, but presaged the dawn of a era of shocking and intense hurricanes. .

After 2005, Florida didn’t get hit by another hurricane until 2016, and Louisiana didn’t see a major one until 2020 (also the fault of climate change.) It’s debatable whether storms that make landfall do so with more intensity or as Category 3 and above hurricanes increase.

“Hurricane Ian gets nasty fast, turbocharged by hot water,” the Associated Press says, which has been true since the first hurricane formed. More “climate havoc,” says The New York Times, as Ian threatens to hit the exact same places storms have always hit.

Today’s media simply cannot report on a flood, tornado, hurricane, or brain-eating amoeba without mentioning their favorite political hobbyhorse. I just feel like things are worse, you know?

“What effect is climate change having on this phenomenon? CNN’s Don Lemon interviews Jamie Rhome, acting director of the National Oceanic and Atmospheric Administration’s National Hurricane Center, about Hurricane Ian. “Because it looks like these storms are intensifying.”

“I don’t think you can link climate change to any particular event. Overall, cumulatively, climate change could make storms worse. But to tie it to a specific event, I would caution against that,” Rhome replies.

“OK, look, I grew up there. And these storms are getting more intense,” Lemon replies.

He grew up there.

“The View” co-host Joy Behar noted Wednesday that Florida Governor Ron DeSantis said he was “not in the pews of global warming leftists.” “That’s how he feels about climate change. And now his state is being hit by one of the worst hurricanes we’ll ever see!”

It’s a fairly common attack, but it’s a non sequitur. Even if we accepted all the alarmist predictions about anthropogenic global warming, and adopted the Democrats’ net zero plan and banned gasoline engines and fossil fuels by 2050 or 2030 or even 2024, the temperature would be no different today. today. Forget India and China: not a single major economy that signed the Paris Agreement has met its targets.

Granted, Behar wasn’t around for the Great Galveston hurricane of the 1900s, which hit eight years before Model Ts began emitting carbon into the air; he probably killed about 10,000 people in Texas. The Great Miami Hurricane of 1926 killed 372 people, causing damage estimated at $164 billion adjusted for inflation. Only about 150,000 people lived in all of Dade County at that time. The Great Labor Day Hurricane of 1935 tied with Hurricane Dorian of 2019 for the strongest maximum sustained landfall winds (185 mph). They were very big storms, like many others.

Critics will no doubt point to the increased cost of insurance payments due to hurricanes and other natural disasters. This is largely due to the concentration of people and wealth in coastal regions, a consequence of both increasing population and wealth, and federal insurance programs that incentivize people to assume this risk.

Critics will also point out that hurricanes are far less deadly now than they have been in the past because we have instituted warning systems and improved infrastructure and preparedness.

And that’s true. Acclimatization to the realities of the climate is much cheaper and more effective than any state dismantling of modernity. No amount of alarmism can change this reality.

The Daily Signal publishes a variety of perspectives. Nothing written here should be construed as representing the views of The Heritage Foundation.

Do you have an opinion on this article ? To chime in, please email [email protected] and we’ll consider posting your edited remarks in our regular “We Hear You” column. Don’t forget to include the URL or title of the article as well as your name and city and/or state.