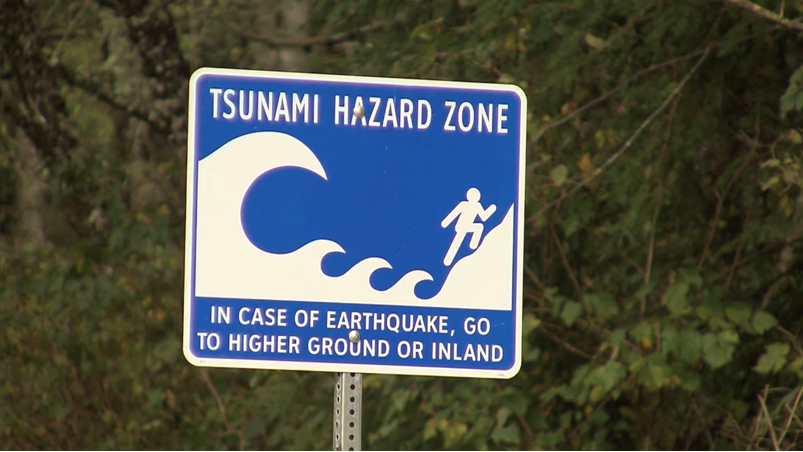 Researchers behind a new mobile app say their work will make it easier for households to prepare for emergencies.

The Canadian Hazards Emergency Response and Preparedness (CHERP) application developed at the University of British Columbia will adapt users’ needs based on their location and the information put into the application.

As part of the app’s development, a trial will begin in November in seven communities on Vancouver Island.

The researchers say the app goes beyond the usual preparation lists provided by governments and allows users to customize their response to their unique needs.

Based on the location and needs of people living in the household, including pets, the app helps users make a plan with information gathered from local authorities.

The app also educates and informs users about possible threats in their area, such as tsunamis or oil spills.

Researcher Ryan Reynolds, of the UBC School of Community and Regional Planning, said the idea for the app came from residents of Port Alberni, B.C., who were unsure of where to find information as a result of ” a tsunami warning and an evacuation in 2018.

â€œWe wanted to be able to clarify that for them by working directly with community partners so that we could definitely say, ‘You live inside or outside of this area,’â€ says Reynolds. “[We’re] Essentially trying to put it all together in one easy to use package.

Reynolds says the app is still in development and should be widely available in two years, depending on funding.