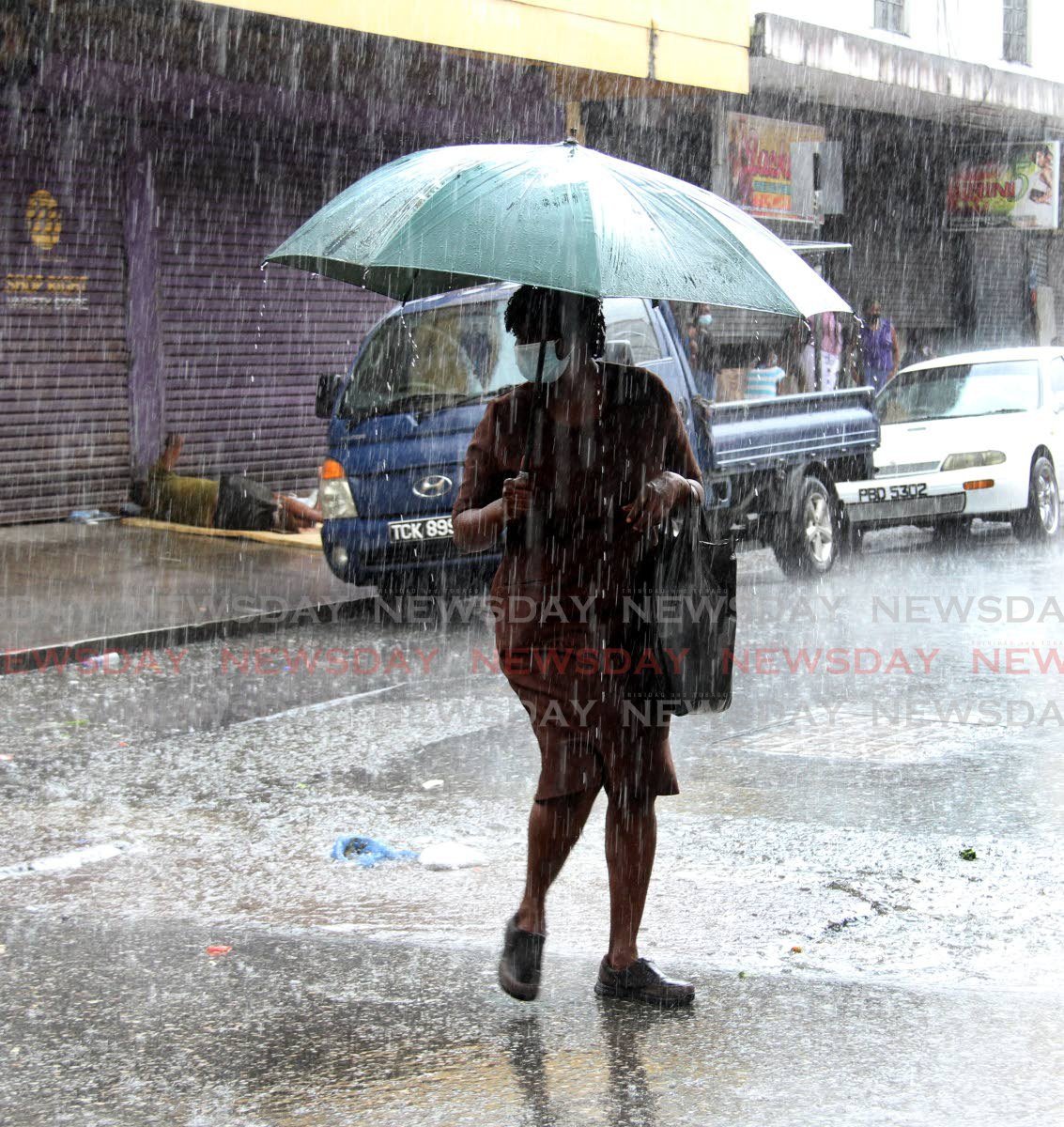 The Office of Disaster Preparedness and Management (ODPM) assessed the evacuation measures of the Port of Spain Disaster Management Unit and discussed the establishment of a public system.

This Port of Spain evacuation plan has been in the works since 2010 and includes detailed procedures for evacuating the city in the event of flooding or other hazards.

The meeting, at the National Alternative Emergency Operations Center (ANEOC) in Mausica on June 15, brought together representatives from five diplomatic missions – from Australia, Canada, the Netherlands, Spain and the United States .

This collaboration is part of the ODPM’s ongoing attempts to improve TT’s disaster preparedness, response and recovery efforts.

He told the visitors: “Fortunately, directly or indirectly, we have received the support of your nations, and for us, your visit today marks another critical point in the dynamics of collaboration and partnership, in strengthening disaster risk reduction and management in the TT, including that of your citizens who live, work and visit here.”

Anwar Baksh, Head of Planning and Development, ODPM, presented TT’s disaster preparedness and resilience initiatives, as well as the country’s alignment with regional and international frameworks. He said that thanks to the support and in-kind donations from the various diplomatic missions, the ODPM is better able to strengthen TT’s disaster prevention and preparedness capacities.

Diplomats expressed interest in understanding how emergency alerts could be disseminated to their citizens and the general public. They were told that the ODPM was in the early stages of testing a national public alerting system.

The rainy season started on May 16. Since then, the country has already experienced two adverse weather warnings, as well as several instances of flooding and ripped roofs.