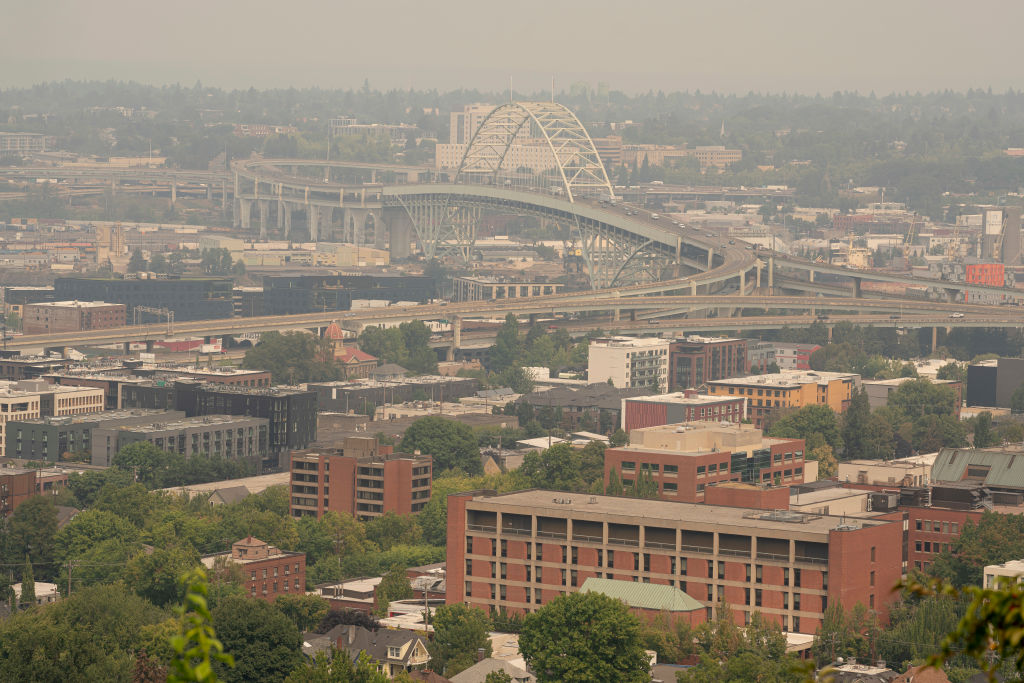 Extreme heat enveloped the Pacific Northwest of the United States in the summer of 2021, resulting in a large number of reported deaths.

The details of the deadly heat wave had shrouded a sense of mystery, as a natural disaster of such magnitude had never been recorded in the region’s modern history before.

However, researchers from the University of Chicago (UC) have revealed in their new study the overlooked climatic factors that led to the soaring temperatures behind the deadly Pacific Northwest heat wave.

Despite previous assessments, this is the first complete data on the 2021 heat wave.

In 2021, an abnormal record heat index was recorded by US weather authorities and Pacific Northwest media between June 26 and July 2, with temperatures reaching over 30 degrees Fahrenheit above the normal.

The Washington Post reported that hundreds of people died in the United States and Canada during the region’s historic week-long heat wave.

Record warm temperatures were recorded in the states of Oregon and Washington and in the province of British Columbia in Canada.

In addition, the Washington State Department of Health (DOH) explained that the extreme heat event posed a high to very high risk of heat-related illnesses and impacts for the majority of the population in the regions mentioned.

The DOH pointed out that people sensitive to heat, without cooling and lacking adequate hydration were the most vulnerable groups during this time.

Additionally, the Washington state health agency said there were even successive deaths beyond the 100 heat-related fatalities between June 26 and July 2.

This is due to the 38 deaths occurring even on July 3 and later last year.

Answering the mystery of the heatwave

Prior to the new study, various reports concluded that the natural phenomenon was indeed a rare event and one of the deadliest natural hazards in North America’s recorded history.

In a November 2021 paper, Yale University cited a report by scientists that the 2021 Pacific Northwest heatwave was “virtually impossible” without global warming.

Sjoukje Philip of the Royal Netherlands Meteorological Institute and a member of the World Weather Attribution Initiative, said extreme heat waves could increase in frequency if global warming continues.

Now the UC researchers of the new study published in the journal Geophysical Research Letters on April 18 discovered that the cause of the 2021 heat wave was the double effect of a cyclone and anticyclone.

According to the new research, a cyclone formed over the Gulf of Alaska a week before the Pacific Northwest heat wave.

Said storm then moved away from the American region but triggered the formation of an anticyclone, a system that rotates slowly over an anticyclonic area.

Also known as blocking systemsthe anticyclone would have blocked heat in the region by disrupting the normal eastward movement of weather systems from the Pacific Ocean towards the west coast of the United States and its adjacent territories such as Canada and Mexico.

The new study paved the way for the possibility that the occurrence of extreme heat waves in the future is already likely.

Furthermore, the study scientists hope that their approach can help explain why extreme events occur and help understand similar phenomena in the future.

Related article: Experts point finger to extreme heatwave for hundreds of deaths in northwestern US

© 2022 NatureWorldNews.com All rights reserved. Do not reproduce without permission.