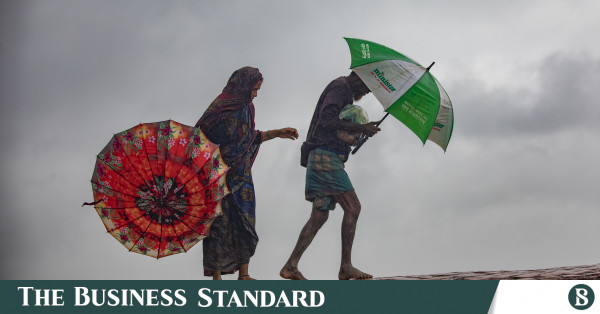 According to a study by the Bangladesh Institute of Development Studies (BIDS), people in the country are yet to learn about natural disaster response protocols due to lack of formal education programs and adequate informals.

Therefore, people end up with huge asset loss and damage during natural disasters.

BIDS says the government has achieved widespread political success and recognition locally and internationally, but due to implementation issues, some government policies are proving ineffective in various contexts.

The findings of the study were presented at a bi-monthly BIDS seminar titled “Emerging Determinants of Household Disaster Preparedness Behavior and Policy Effectiveness on Bangladeshi Households” held at the Hall on Wednesday. conference BIDS.

Presenting the findings, Azreen Karim, Researcher, BIDS, said that despite widespread policy successes at local and international levels, non-compliance with some government policies persists, resulting in their ineffectiveness in various contexts.

For example, vulnerable people are often reluctant to leave their homes and belongings due to lack of security despite early warnings, or they often seek higher ground near their homes or take refuge on embankments rather than shelters from the storms. floods, she added.

According to the study, public awareness interventions may not be fully effective without a high level of perception and knowledge regarding climate change and disaster risk impacts in the short, medium and long term.

Azreen Karim said that “deliberation on the ‘to do list’ in formal education (via textbooks) may not lead to the full effectiveness of these policies in many cases; rather, informal education and short-term skills-based education programs could answer many of these questions, including increased resilience gained through knowledge and perception.”