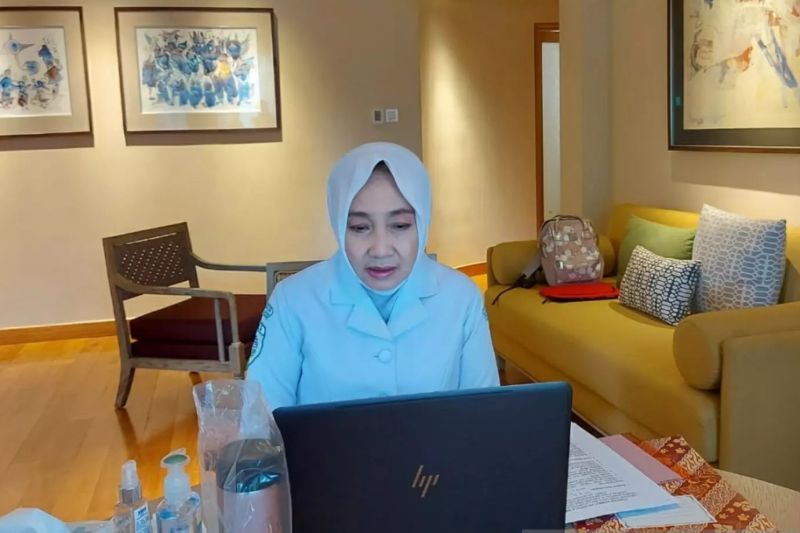 It is not an earthquake that causes casualties or injuries with every incident. On the contrary, it is the result of a building collapsing

Jakarta (ANTARA) – Poor building design and land use planning for residential areas indicate that the public is ill-prepared to deal with disasters, according to the Agency for Meteorology, Climatology and Geophysics.

“It is not an earthquake that causes casualties or injuries with every incident. On the contrary, it is the result of a building collapsing,” noted the head of the Meteorological Agency, of Climatology and Geophysics (BMKG) Dwikorita Karnawati in a written statement here. the Saturday.

Karnawati pointed out that the dynamics of erratic seismicity, combined with the poorly designed spatial layout of the settlements, which were not as disaster-ready, could make things worse for the public when the earthquake hits.

According to the agency’s research, the causes of a building’s collapse were its location above the soil layer classified as soft as well as the construction of buildings that did not meet earthquake standards.

For example, the 6.6 magnitude earthquake that caused tremors in Pandeglang district, Banten on Friday, January 14, caused severe damage to buildings.

It was then exacerbated by public panic due to the lack of knowledge and skills to anticipate and deal with disasters.

Karnawati said Indonesia was ill-prepared to deal with a major earthquake that could strike at any time. To this end, planning and development concepts were crucial to deal with potential disaster risks, impacts and hazards in an area.

“The panicked (stereotypical) public brings its own message, particularly to stakeholders, building trade associations and relevant government departments, regarding the need to understand an area or space, especially those that may become impacted areas” , he said.

Karnawati found it necessary to make continuous improvements through the active participation of all to enhance awareness and preparedness, as well as to foster efforts to mitigate disasters related to earthquakes and tsunamis, both structurally than cultural.

She urged the Association of National Construction Experts to help solve the problem by disseminating and promoting the need for stricter regulations in the construction of earthquake-resistant buildings in areas or areas at risk of earthquakes.

“I expect the Association of National Construction Experts to work together and collaborate to provide positive recommendations to local governments, so that they can be immediately incorporated into concrete policies. that disaster mitigation measures and systems are under the authority and responsibility of regional or municipal governments as per Ministry of Interior Regulation Number 101 of 2018,” Karnawati concluded.