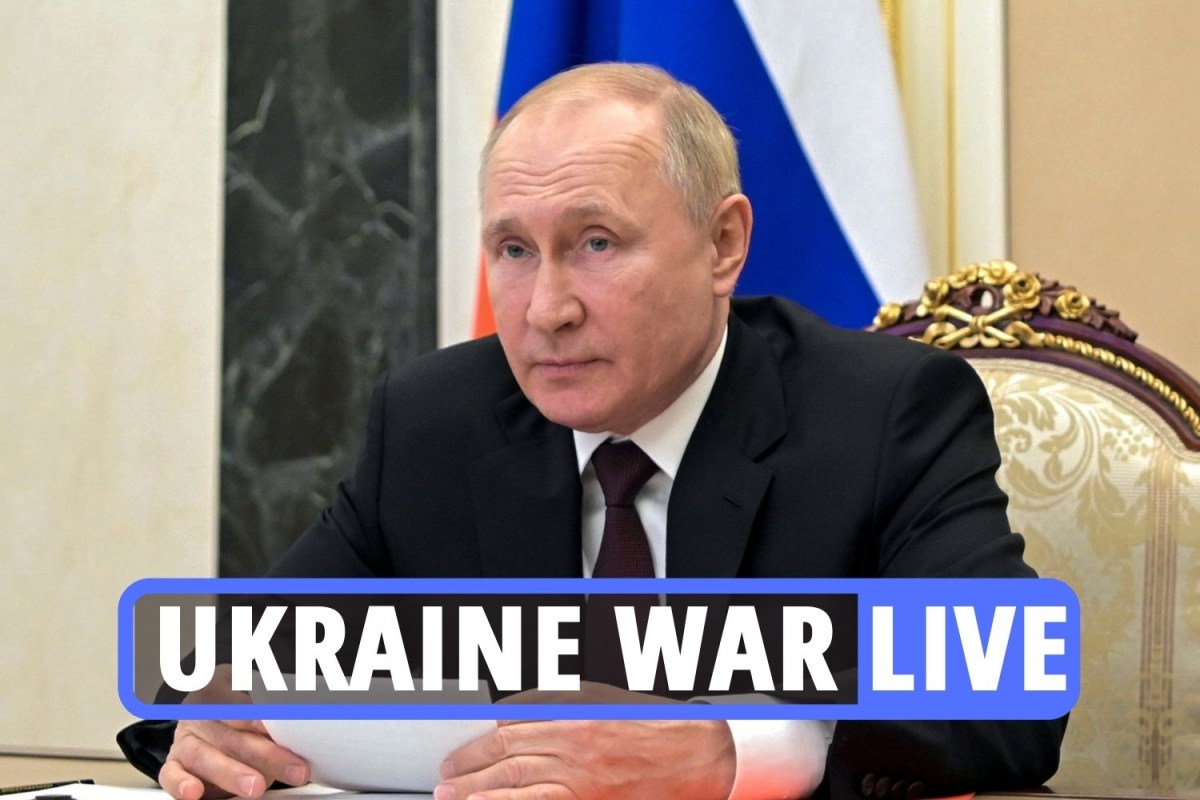 “The despicable shelling of a maternity ward is a war crime”, says the Minister of Defense

The “despicable” shelling of a maternity hospital in Ukraine is a war crime committed by Russian troops, the British Armed Forces Minister has said.

Ukrainian President Volodymyr Zelensky said the strike in Mariupol was part of a “genocide” against his people.

Three people, including a child, were killed in the attack, according to the besieged city council.

Defense Minister James Heappey told BBC Radio 4’s Today program that British intelligence believed the strike came from the artillery rather than the air, but that Britain was “still watching exactly (what happened)”.

The army veteran said that although Russian troops did not deliberately target the medical complex, the attack – which Prime Minister Boris Johnson called “depraved” – still amounted to a war crime.

Mr Heappey told BBC Breakfast: “We wonder how this happened? Was it an indiscriminate use of artillery or missiles in a built-up area, or was a hospital explicitly targeted?

“Both are equally despicable, both, as the Ukrainians pointed out, would amount to a war crime.”

Asked if he thinks the attack constitutes a war crime, he replied: “Yes, if you deliberately target civilian infrastructure like a hospital, yes.

“If you use indiscriminate artillery in an urban area with no regard for reality, you could hit a protected site like a hospital, so that too, in my opinion, is.”