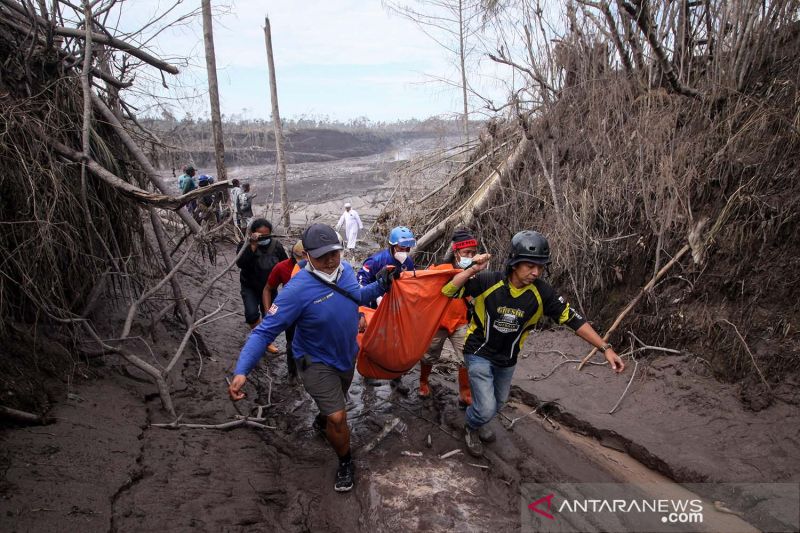 Jakarta (ANTARA) – The National Disaster Mitigation Agency (BNPB) has recorded that 8.26 million people have been affected by natural disasters in Indonesia and had to evacuate from January 1 to December 19, 2021.

“Until December 19, 2021 at 3 p.m. WIB (Western Indonesian Standard Time), 2,931 disasters have been recorded,” the agency said on Monday via its official Twitter account.

In addition to causing the evacuation of millions of people, the disasters also left 654 dead, 93 missing and injured 14,105 people.

According to the number of incidents by type of disaster, flooding was the most frequent disaster in Indonesia, with 1,236 incidents, followed by 746 extreme weather incidents, 595 landslide incidents and 265 forest fire incidents and earthen.

Previously, the BNPB, through the Directorate of Early Warning, had set up an early warning system in the event of a flood in order to improve the preparedness of the population.

In addition, on Tuesday, the Speaker of the House of Representatives (DPR) Puan Maharani urged the government to be ready to lead an emergency response to the natural disasters occurring in Indonesia.

She called on the government, as well as other institutions, to plan in detail for disaster risk management to minimize loss, loss and destruction.

Additionally, Maharani called for a review of state budget availability for several disaster-prone regions to ensure more efficient use of state revenues.