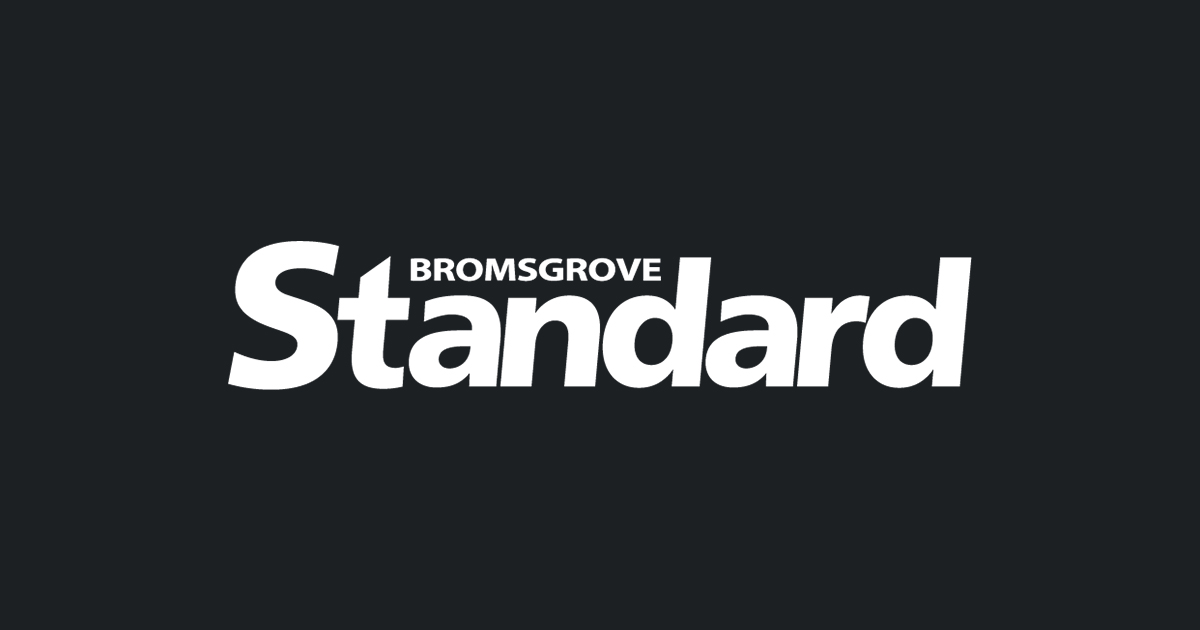 THE CRESCENT Theater Company has a knack for finding little-known gems to include in its season – right now it’s “The Revlon Girl” and a sparkling little gold nugget is too.

At first glance, an unrelenting 90 minutes of one of the darkest moments in Welsh history seem daunting – but Neil Anthony Docking’s genius scripts and Liz Plumpton’s intuitive direction cleverly balance misery with joy, leaving us satisfied and not satisfied.

Fifty-five years ago in 1966 above the village of Aberfan, a name etched in all our hearts of those of us old enough to remember – a coal dump, one of seven, as the seven gates of hell slipped from the hill in a black pillar of mud. It swallowed up everything in its wake, including a school. 116 children and 28 adults died on that terrible day.

Ron Barber’s studio is transformed into a bare reception room and as we enter a small monitor high up on a wall shows stark and harsh monochrome images of the village and time.

The lights go out and we hear the rain amid the playful sound of children’s voices. Then a growl ominously transforms into an incessant roar as the tragedy is relived in our minds. Then there is the silence.

However, the Docking piece is not about the Aberfan disaster – Plumpton skillfully handled this in the dark – no, we’re more concerned with the aftermath.

It’s been eight months and we’re about to meet Sian with a smiley face – she walks into the reception hall, turns on the lights, then takes a bucket and mops up the rainwater that comes into the skylight. Sian is played with a naughty and contagious Tinkerbelle – like Charlotte Hurst’s gait.

She is the first to appear from this quite exceptional company of five women. All carefully crafted individuals with distinct personalities and stories, but united as a team to tell us the Biggest Story.

The ladies, who are learned to have all lost children in the disaster, meet once a week in this room to laugh, cry and support each other. They agreed to invite a cosmetic demonstrator to this evening to offer them all the guilty pleasure of a make-up makeover. The idea here is that no matter how dark the starting point is, there is a time to turn to the light.

In addition to Sian de Hurst, the other mothers in the group include Naomi Jacobs as the guilt-ridden Marilyn; Jenny Thurston flaunts her pregnancy as a flag of independence as Jean and rude Rona are a delightfully welcome exit from Katie Merriman.

Femke Witney, simply nicknamed “Revlon” by others, plays the title role. Witney skillfully keeps a side of her personality in reserve until she finally explodes in a passionate stunt that heralds a new dawn for all.

Ray Duddin’s sound design is quite remarkable – one live effect in particular as the piece nears its climax is a haunting drip of rain seeping through the roof and hitting the pan Sian had placed there. to catch it. This noise brings us back to the loop thinking of the rain that caused the tragedy.

The entire cast did ‘A-lister’ performances, and the writer should be thrilled with the way the director told his story. We still had a lot to think about and discuss. The Revlon Girl is a great nighttime theater with a voice worth hearing.