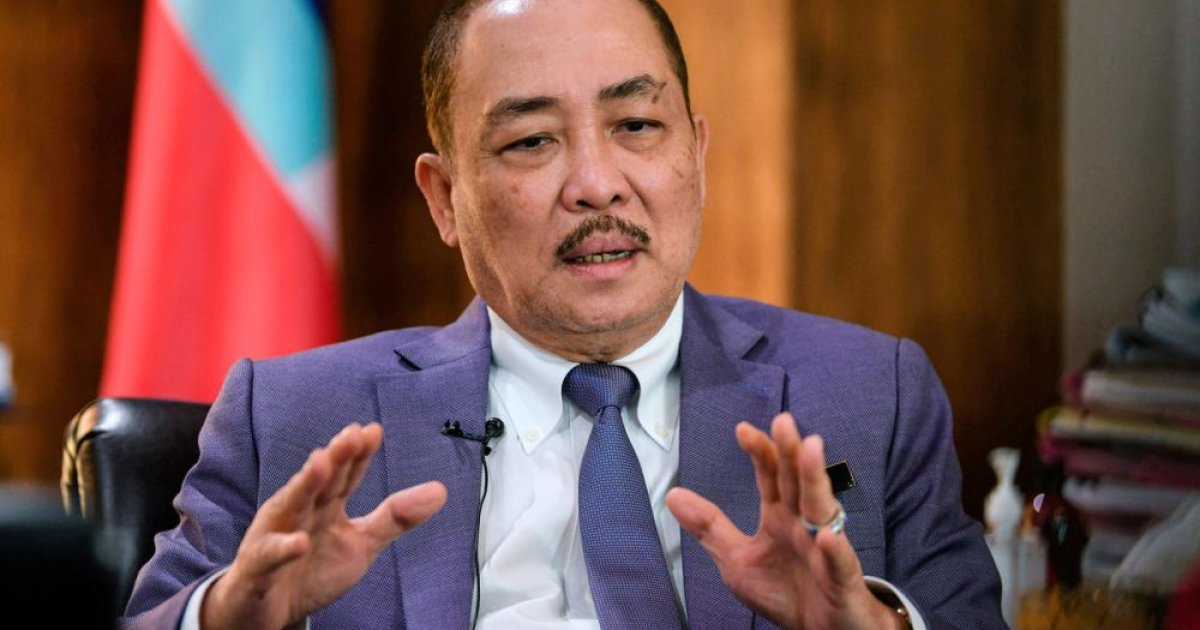 Hajiji said all statewide district disaster management committees have been ordered to be on alert and put logistical preparations on hold, including temporary evacuation shelters (PPS ) in all districts.

â€œThe state government has also worked closely with its federal counterparts through the National Disaster Management Agency (NADMA), particularly to channel cash assistance and disaster allowances during the monsoon.

“The government will always give priority to the well-being of people, regardless of their origin, in accordance with the spirit of ‘Keluarga Malaysia’, which emphasized the three main axes of inclusion, common ground and contentment.” , he told the Sabah Cultural Center here today.

He also said that the flood mitigation program for Penampang district is underway.

â€œThe government will ensure that the project is completed. Two of the three flood mitigation packages have already been completed, â€he added. – Bernama