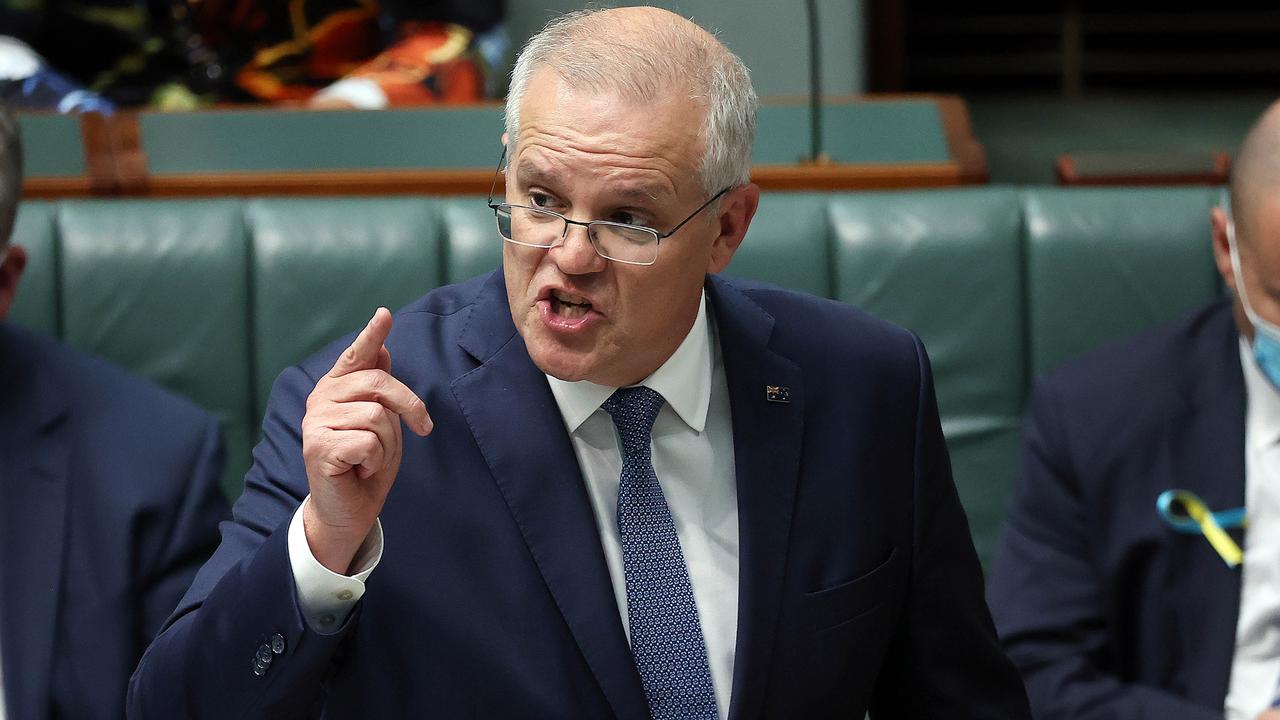 Scott Morrison has been forced to defend himself again against claims he moved too slowly during the recent flood crisis.

Scott Morrison has deflected criticism that he was too slow to declare a national emergency in response to the flood crisis, with officials confirming the decision was a ‘personal and subjective’ power of the Prime Minister.

Officials in the Prime Minister’s department were quizzed over the decision not to use the power – which was enacted following a royal commission into natural disasters – until the day after Mr Morrison’s visit by the floods that ravaged Lismore on March 9.

Deputy Secretary Trevor Jones told a Senate hearing that the Australian government’s Crisis and Recovery Committee first considered a declaration of a national emergency the day after flood levees first broke on February 28.

The level of the Wilsons River eventually reached 14m, more than 2m higher than the previous benchmark set in 1954.

The committee considered a statement at subsequent meetings on March 2 and 8.

Mr Jones confirmed that for a statement to be called, the Prime Minister must be “satisfied” that it was necessary.

“While I cannot speak for the Prime Minister on this as it is a very personal and subjective decision on his part, I think going to Lismore the day after he comes out of Covid quarantine resonates with me in terms of the decisions you need to make…often you have to have your eyes on the problem,” he said.

Labor Senator Murray Watt has suggested the statement has been delayed until Mr Morrison has completed his Covid isolation, so he can make the trip to Lismore with the media pack in tow.

“Isn’t the reality that the Prime Minister waited to declare this until he could be in Lismore with TV cameras around him?” He asked.

Later in Question Time, Labor again seized on the evidence, urging the Prime Minister to find out why he had not signed in power sooner.

“How on earth can the Prime Minister justify delaying the decision for nine full days when the need was so clear and the flood victims were so desperate for help?” asked Labor deputy leader Richard Marles.

But Mr Morrison dismissed the criticism and slammed the opposition for politicizing the crisis.

“I was in Lismore, I was on the dairy farms, I was in people’s homes, I was in their businesses and I was there with council management and their officers to make sure the support we have provided has been timely and focused and welcomed by the Mayor of Lismore again today,’ he said at home.

He added that he “immediately” sparked support from the defense force, which Anthony Albanese would understand if he “spent more time understanding the answers rather than politicizing them”.

National Recovery and Resilience Agency Advisory Board Chairman Shane Stone later told the hearing that more than a million people in Queensland and New South Wales had received emergency funding.

So far, more than 4,700 homes have been rendered uninhabitable and more than 1,600 businesses have been directly impacted, but he insisted it was the fastest federal response in history.

“Can we do better collectively? Yes, we can,” Stone said.

“But it’s going to take a very collegial and cooperative effort between everyone at the state level and at the federal level, and local governments have a role to play as well.”

Mr Stone said he could only imagine the fear people would have felt in Lismore when there were mixed messages about whether they should evacuate, but added he did not want to criticize the first responders.

“I don’t think the Commonwealth should step in to be the first responders,” he said.

“This is clearly a state responsibility and we need to work closely with them.”

Mr Stone said natural disasters had been relentless across Australia, with 154 disasters in 402 local government areas since 2019.

“We’ve probably set the bar so high that it’s now expected that state governments and the federal government will step in and pick up the pieces,” he said.

BoJo’s only request to ScoMo

An unremarkable Senate committee erupted in laughter after officials revealed what Boris Johnson asked Scott Morrison to do before attending a summit in the UK. The embarrassing blunder of ministers’ Hansard

Officials say they were first made aware of an error in Hansard – where two ministers deleted a section of a speech from the official record of parliament – ​​only after the broadcast of an ABC interview. 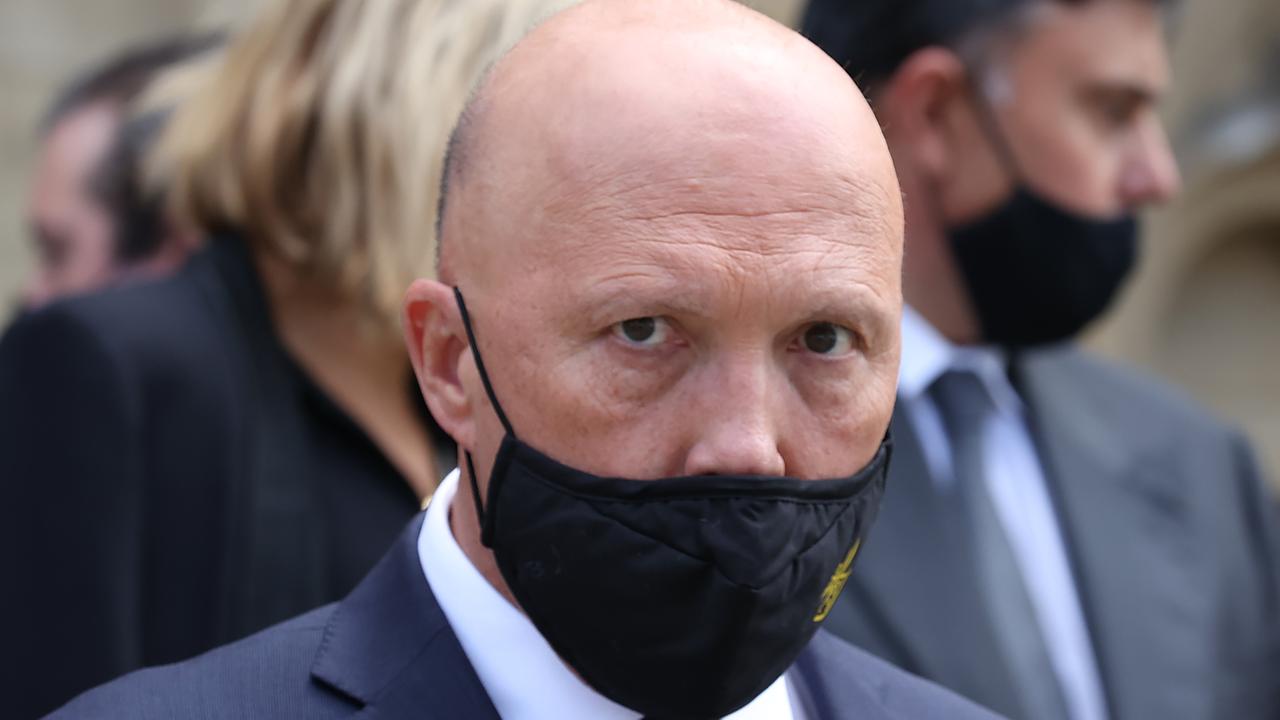 A plan for high-tech sensors and drones to secure Australia’s borders has been called critical by Peter Dutton. Four years later, that vision has been shattered.