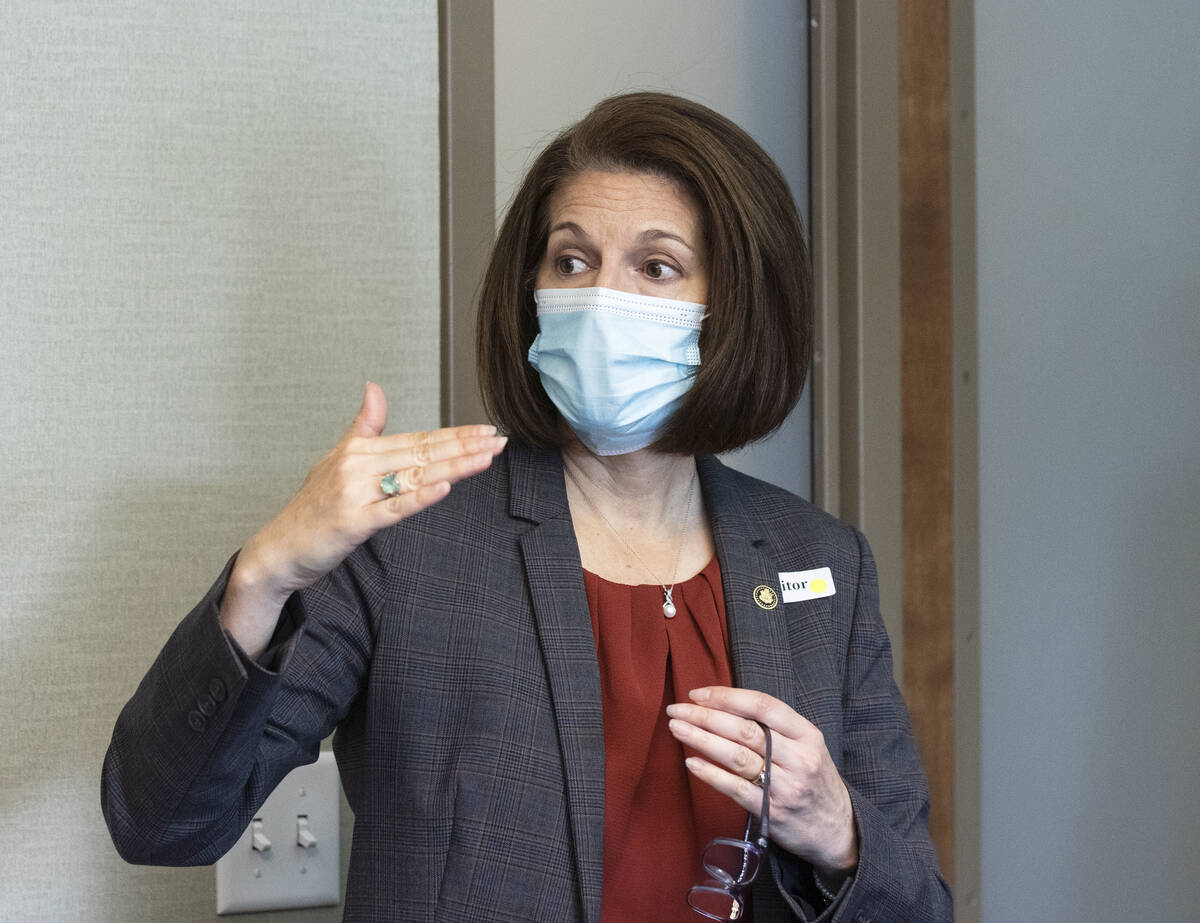 As noted in a press release from Cortez’s office, Nevada has declared state-level emergencies for the Tamarack and Caldor fires, which have displaced thousands of Nevada families, removed significant resources from firefighters in the Nevada and impacted the economy of Nevada.

Extension of the tax declaration deadline

The Relief for Natural Disasters Act filing, would allow the governor of a state or territory to extend a federal tax filing deadline in the event of a state-declared emergency or disaster, which happens automatically for disasters declared by the federal government, the statement said.

“The extension of authority to the states gives them the ability to provide relief regardless of the involvement of the federal government in an emergency or natural disaster,” the statement said. â€œIn addition, the legislation would extend the extension of mandatory federal filing from 60 days to 120 days. This bill is supported by the American Institute of Certified Public Accountants.

Under current law, the statement said, Nevadans are not eligible for any tax relief for state disaster declarations.

Currently, the IRS has the power to postpone filing deadlines for federal disasters declared by the President, but deadlines do not extend to state-level emergencies.

Cortez Masto’s legislation would ensure Nevada and all states are treated fairly and get the support they need to recover from wildfires and other natural disasters, including flooding where, in late July, Pahrump received an extraordinary amount of wind and rain in a short period of time. time.

The winds and the flood damaged many homes, businesses and roads throughout the valley.

“Nevadans should not be denied tax relief after suffering wildfires simply because the state does not receive a declaration of a recognized disaster from the federal government,” Cortez Masto said. “Nevadas across the state have been affected by major wildfires in the west, and my legislation would ensure that any taxpayer feeling the impact of a natural disaster can access vital tax relief so our communities can recover. “

Senator Kennedy, meanwhile, noted that the citizens of his state of Louisiana have been hit by all the storms that nature has to offer.

â€œWe need all the help we can get to recover, and that includes extensions for filing taxes,â€ Kennedy said. â€œSince Louisiana cannot always count on Washington to give us the help we need when we need it, this bill would ensure that Louisianans get the tax extensions needed for reconstruction after our state declared a natural disaster. I am grateful to join with Senator Cortez Masto in this effort.

At the same time, Senator Van Hollen noted that in the event of a disaster, Marylanders need immediate financial flexibility to rebuild and recover.

â€œThis legislation will help ensure that even when a federal disaster has not been declared, ‘I will work with my colleagues to pass this bipartisan and sensible bill.’