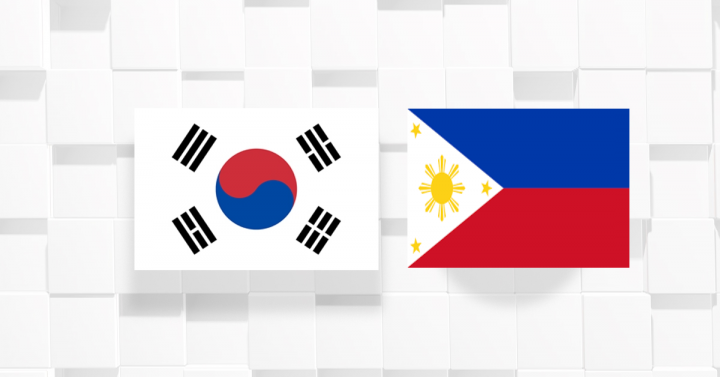 MANILA – South Korea on Wednesday reiterated its commitment to help the Philippines further improve their preparedness for an effective disaster response.

Korea and the Philippines have worked closely to strengthen governance and disaster risk management infrastructure at local and central levels. Korea also worked with the Philippine government to improve disaster preparedness for effective response. to disasters, â€the Korean embassy said. in Manila said.

The embassy said this contribution has so far helped build resilience and risk mitigation mechanisms in local Filipino communities.

The country director of the Korea International Cooperation Agency (KOICA) in the Philippines, Jaesang Hwang, said the aid agency will also continue to strengthen its partnership with various stakeholders in government, civil society, business. organizations and international organizations for disaster risk reduction.

“Thanks to these projects, the accuracy of the FFEW system has increased by 80%, the flood evacuation time is extended by 60 minutes and the time required for disaster response is reduced by 78%,” said the ’embassy.

The statement came as the embassy, â€‹â€‹along with SM Supermalls and ARISE Philippines, celebrated October 13 as the International Day for Disaster Risk Reduction.

At a forum on the same day, the United Nations Office for Disaster Risk Reduction in Asia and Pacific Chief Marco Toscano-Rivalta also called on businesses to join the movement to create a more region. resilient to disasters and â€œworking together across bordersâ€.

“Only then can we face the range of risks that threaten economic growth and the achievement of the SDGs (Sustainable Development Goals), and we can make real progress towards a safer and more secure world. resilient, â€he said. (ANP)