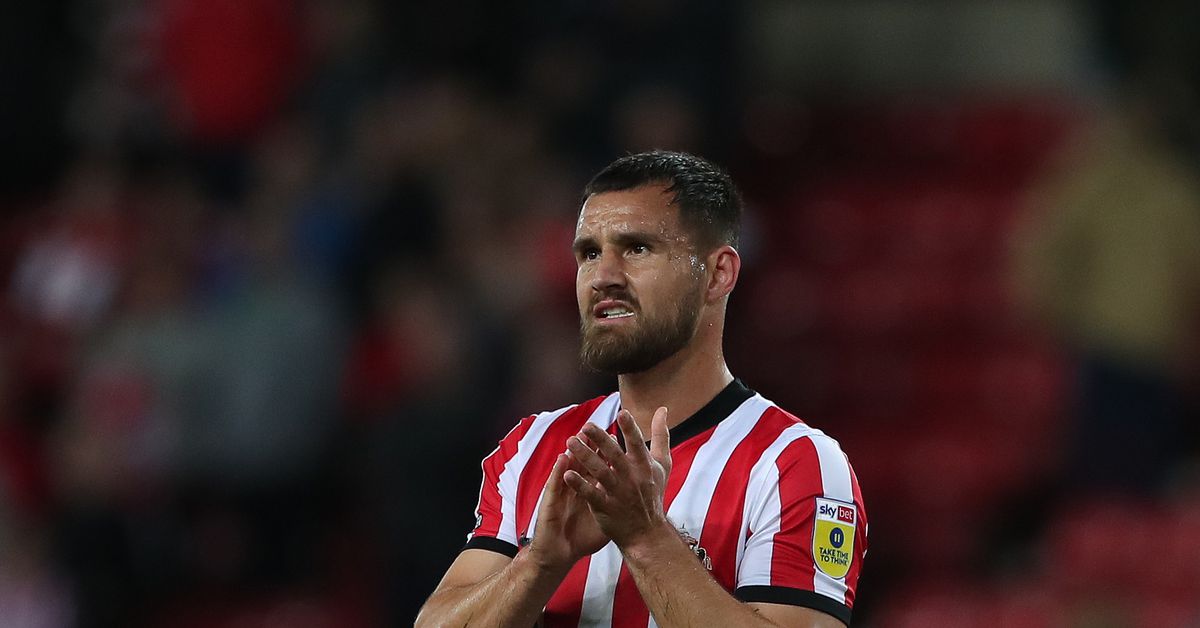 I can’t help but think back sixteen long years to the start of our 2006/2007 league season.

Of course, we all know how this campaign ended.

A right kick from Carlos Edwards, mayhem at the Stadium of Light, then a crushing victory on the final day to seal the league title, but in those first few months under Roy Keane our form was marred by inconsistency and a handful of unconvincing performances, despite showing great results in places like Pride Park and Elland Road.

After fifteen league games we had six wins, eight losses and one draw under our belt, and our position in the standings wasn’t exactly eye-catching. Indeed, it wasn’t until 2007 that we really hit the ground running and started to rack up a winning streak that laid the groundwork for promotion.

A repeat of that momentous conclusion seems unlikely at this stage, but there is no indication that a season of relative success – mid-table security and the prospect of real progress in the years to come – is not achievable.

In the early weeks of 2022/2023 our form has been somewhat uneven, although competitive in every game and appearing unimpressed or overwhelmed by a higher level of opposition.

Excellent away wins over Bristol City and Stoke City were tempered by frustration from home draws against Coventry, QPR, and a narrow loss to Norwich City. Tony Mowbray’s first game in charge was a celebratory affair as we moved past Rotherham, but the ‘derby-less derby’ against Chris Wilder’s Middlesbrough did not yield a positive result.

Essentially, our form is reasonably typical of a newly promoted club, and considering that two of our defeats have been at the hands of teams full of ex-Premier League players, and each by a single goal, that shows how good the margins are.

Monday night’s game against Middlesbrough was frustrating, but the performance wasn’t as chaotic as initially claimed, and the idea that the home side ‘wanted more’ doesn’t hold up either.

In the first half we struggled to keep possession and looked scared off, either by the atmosphere or by Ross Stewart’s pre-match injury or maybe a combination of the two. Wilder’s side hit us with pace and power down the flanks, putting pressure on Jack Clarke and Dennis Cirkin and exposing weakness.

The second half, on the other hand, was much better.

Possession was held more effectively, and it was simply a lack of edge that prevented us from equalising. Ellis Simms may have been criticized after the game, but in his defense he carved a lonely furrow up the Riverside forward and there was no shortage of effort even as the game entered its final stages.

Indeed, the resilience of this team, compared to that of our scoundrel 2017/2018, is day and night. Have we thrown in the towel at some point? Are there real questions about team spirit? I do not think so.

There is no point in turning every defeat into a crisis and using poor individual performances as definitive proof that some players “are not good enough for this level”. The players are adapting, and doing so admirably, but defeats in the Championship will come more regularly than in Ligue 1, and every mistake, goal conceded and defeat is amplified.

I wouldn’t be at all surprised if over the next two months our form remains inconsistent and we get enough points to keep us well ahead of the lower parts of the table, but not enough to trouble the top six.

There is no doubt that the loss of Cirkin and Stewart to mid-term injury is a blow, and one that has already caused some consternation from fans.

Can Simms step in and lead the line in the absence of the Scot? Can Amad Diallo or Jewison Bennette take the risks that risk falling on them? How are we going to adjust defensively to cope? There’s been a lot of talk about Mowbray’s need for a “plan B,” and that moment has come. How he sets us up over the next few weeks will be fascinating.

Setbacks, character tests and poor results will be in order this season, but just like we did sixteen years ago, if we can navigate our way through them and emerge relatively unscathed, players will be better and stronger for the experience.