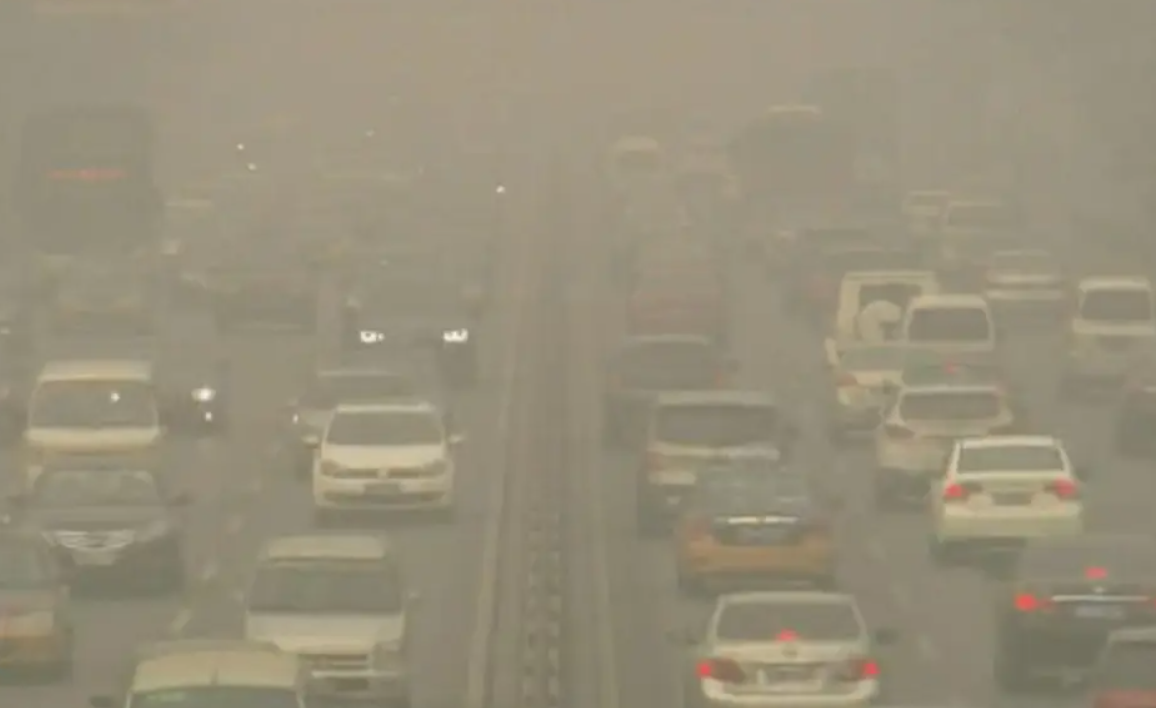 Record snowfall in Madrid (loss of 1.4 billion euros), storm Cristoph in the United Kingdom, cyclone Ana in Fiji, winter storms in Texas, dust storm in China, floods in New South Wales, cyclone Seroja in Indonesia, record high temperatures in Moscow, Heat Dome in the United States and the Bootleg fire in Oregon are 10 of many extreme weather events seen in 2021.

India is extremely vulnerable to disasters due to weather events. In 2020, nearly 2,067 lives were lost due to flooding. In a cumulative figure of the 15 most destructive events, a loss of almost $ 150 billion has been reported. Cyclone Amphan in West Bengal, Nisarga in Maharashtra, Ninar and Bureni in Tamil Nadu as well as heavy rains, floods, landslides, thunderstorms, lightning, heat waves and cold waves killed hundreds of people in India.

The melting of a glacier in Uttarakhand, Cyclone Tauktai and Yaas, and more frequent heat waves are a common occurrence. The average temperature is estimated to have risen 0.7 degrees Celsius from the turn of the 20th century through 2018 and is expected to rise a further 2.7 degrees Celsius by 2100. It is a disaster in sight if the strategies of attenuation and adaptation are not correctly oriented.

In a report by the Energy, Environment and Water Council, nearly 75% of the districts, which are home to more than 638 million people, are considered extreme hot spots in India.

No wonder the climate change crisis is real and is killing so many people around the world. The Sendai framework focuses on mapping vulnerabilities, measuring disasters and creating an atlas of these vulnerabilities. Is it sufficient ? Not enough, because extreme weather events occur more frequently and with greater severity. Mitigation strategies will need to be put in place. But coping strategies are just as important.

Sadly, even after decades of deliberations in Sendai, Japan, most of the work remains on official papers and almost nothing concrete is being done on the ground. So what are the issues in implementing this framework?

First, there is hardly any vulnerability mapping done in urban centers. The hazard and risk assessment, which should be carried out on existing infrastructure, including habitat and other social and physical infrastructure, is of the utmost importance. However, most cities do not have such a cartography / atlas.

Second, if a mapping is done, it is done with the help of consultants who are barely able to reach people and engage them in such an exercise. What is called quantitative and qualitative analysis is hardly followed. Experts rely only on quantitative data, which is certainly important but misses the qualitative part which is just as important. We have seen the participation of the people of Kerala in two successive floods that hit the state hard.

Third, in the cities where these assessments are done, there are different layers of mapping and different agencies are doing such exercises. There is a famous saying when preparing such reports and it is: “the left does not speak to the right”. Different departments will measure but there is hardly any convergence.

Fourth, convergence is the key and data sharing is extremely important. Take, for example, in a city like Shimla where there is a snow manual and as winter approaches there are different departments that need to be lined up. The role of the meteorological service is extremely important in strengthening an early warning system.

Likewise, the municipality must take care of its roads and ensure that stone dust is deposited in vulnerable places so that at least the roads leading to hospitals are maintained. The electric utility must ensure that the cables are correct and a reserve army of workers (especially Kashmiri workers) must be maintained to ensure that in the event of heavy snowfall and trees on cables, the risk is minimized by eliminating fallen trees. Without convergence, it won’t work. But in cities, this form of convergence is hardly observed.

Fifth, the burden of responsibility must be documented and executed in disaster management plans. There are different plans: national, state, district and even urban disaster management action plans. Unfortunately, the city plan is either not prepared or when such an exercise is carried out by the authority under the City Disaster Management Authority (CDMA), is not ratified; therefore without interest. CDMAs must be empowered and they must strengthen their resilience to assume this responsibility.

Cities, while creating this hazard risk assessment, must ensure that an appropriate atlas is created, which is done through a democratic participatory exercise. These plans must be inclusive and place sufficient emphasis on vulnerable groups; both economic and physical. Particular emphasis should be placed on informal workers, especially women and the disabled who require the greatest attention. People have to be an integral part of this exercise and only then will they have these disaster management documents. Otherwise, these documents are presented in fanciful lectures that one never cares about where the disaster is coming from.

Shimla created an extensive atlas measuring vulnerabilities in 2015-17 with a acronym BUARE (Building urban adaptation and resilience in emergencies). BUARE in the local dialect means community participation in sowing, harvesting and many other functions in the villages. The same was presented in the NPDRR (National Platform for Disaster Risk Reduction). This exercise was carried out with the massive participation of the population. However, when the real responsibility is supposed to be shared again, it is the District Disaster Management Authority that replaces the CDMA and such exercises do not bear the required fruits.

Therefore, the key to ensuring that the principles of DRR are effectively implemented must be MMRE: map, measure, scale down, execute.

The writer is the former deputy mayor of Shimla, Himachal Pradesh. Opinions are personal.