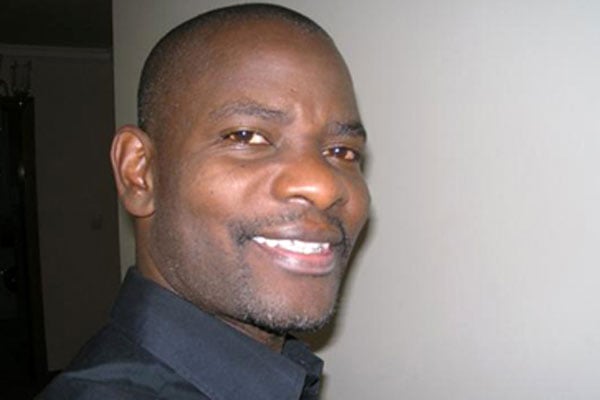 Nature is sometimes called mother nature because we depend on her like a child depends on its mother for food and other needs. But nature does not always act like a mother and can be disastrously indifferent to man.

It can unleash weeks of rain in a single day, and the result will be death and destruction from flooding.

This is what the inhabitants of Mbale have faced. A downpour started last Saturday evening when no one had any idea it would continue until daybreak. By the time it stopped, entire villages had been submerged; houses had been destroyed. Villagers who knew next to nothing about swimming had to learn to swim to escape death or to pray, probably the most ineffective solution to problems. On Wednesday, this newspaper reported that the floods had claimed 29 lives, including children and a UPDF soldier.

At times like these, victims look to the government for emergency help. The last thing they want to see is inadequate disaster preparedness plans, which become the watchword of the Ministry of Disaster Preparedness.

Although the NRM Manifesto (2021-2026) is grounded in the protection of life and property, one of its five key priorities, the government and Ministry of Disaster Preparedness have always struggled to help Ugandans affected by natural disasters. If the response isn’t maddeningly slow, it’s woefully inadequate – or, tragically, both.

Prime Minister Robinah Nabbanja managed to visit flood-devastated villages hours after the downpour – and promised financial aid to the victims. But given the staggering incompetence of the government she serves, it could be months before some potential beneficiaries receive the money.

Money can even be stolen. The Prime Minister’s Office is used to overseeing programs involving large sums of money that sometimes go unaccounted for. There have been complaints about the mishandling of cash donations for Covid-19, partly handled by the same office. And 10 years ago, a top accountant named Geoffrey Kazinda, working in the Prime Minister’s Office, pulled off the mother of all embezzlement when he falsified figures to use funds intended for the Peace Plan. , Recovery and Development Program for Northern Uganda (PRDP).

A court which sentenced Kazinda in September 2021 to 40 years found he had amassed wealth amounting to 4.6 billion shillings, despite having an annual income of 84 million shillings.

Prior to the Mbale disaster, the Ministry of Disaster Preparedness had a crisis unfolding in Karamoja where hundreds of people were at risk of starvation. The ministry did nothing to feed the Karimojong.

The Ministry of Karamoja Affairs did nothing either. According to the media, at least 900 people in the region have died of starvation.

To be fair, low-income countries, of which Uganda is one (forget the rhetoric about middle-income status), struggle to deal with disasters. They are always strapped for cash, but they need to budget for disasters that may or may not occur. Common sense dictates that you spend money on pressing issues, of which Uganda has plenty, and pay little attention to those that can wait.

That said, governments are formed to provide leadership, and leadership is most needed in times of crisis. The government must give the ministry everything it needs to help Ugandans affected by disasters. The Prime Minister and the Minister of Emergency Preparedness can and must work together. Unfortunately, as things stand, the prime minister is actually the minister. Mr. Hillary Onek is invisible.