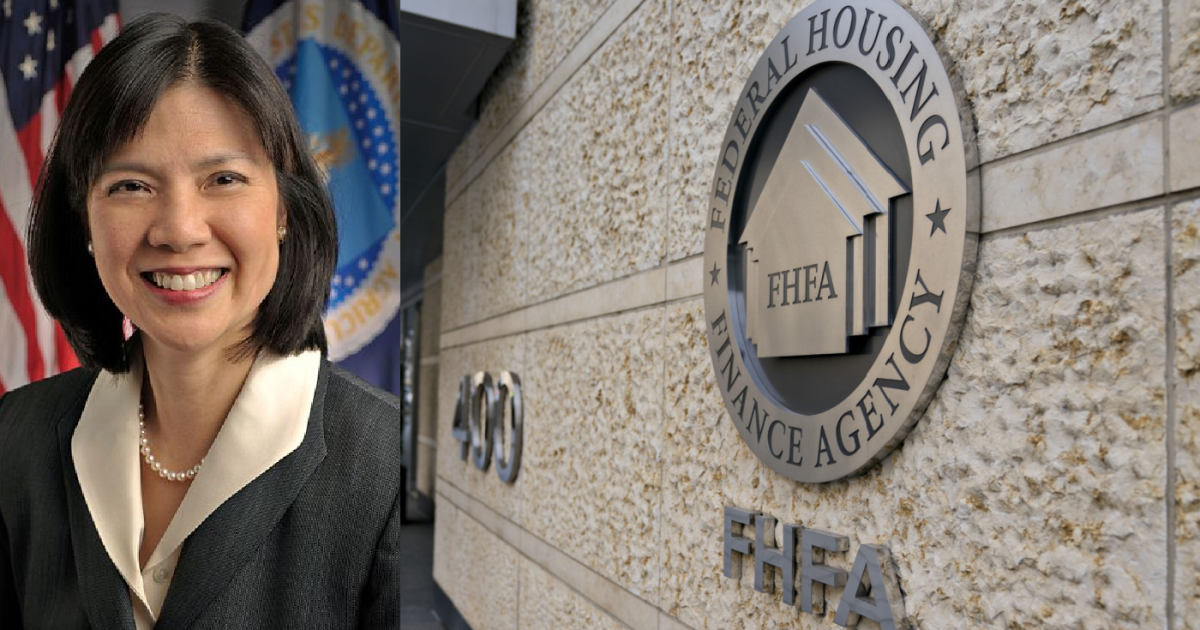 The audit found that the regulator ensured that contingency plans and back-up facilities were in place, but did not regularly review the extent to which government-sponsored companies National Mortgage Database, and the correspondence tracking system would survive a disaster.

“The FHFA has not reviewed or tested the NMDB emergency plan every year,” the acting inspector general said in a Dec. 13 report.

Further, although the agency annually tests the contingency plan of its general support system, and said the correspondence tracking system “inherits” from this plan, the audit found that the procedure involved “did not include CTS or its servers”.

The FHFA agreed in a note from the director of information Kevin Smith to complete all the recommendations of the inspector general’s report.

These recommendations included performing an assessment to determine whether the agency’s information and technology office has the resources to “update, test and execute the requirements of the emergency plan.” The FHFA also pledged to conduct an annual review and test of the National Mortgage Database and change the general support system plan to include CTS.

The FHFA has agreed to complete all of these recommended actions by December 1, 2022.

The IG office also audited other types of information security at the FHFA. A previous audit focused on protocols around sharing of counterparty performance data.